When will the ‘Cat and Mouse’ Traveller merry-go-round end? 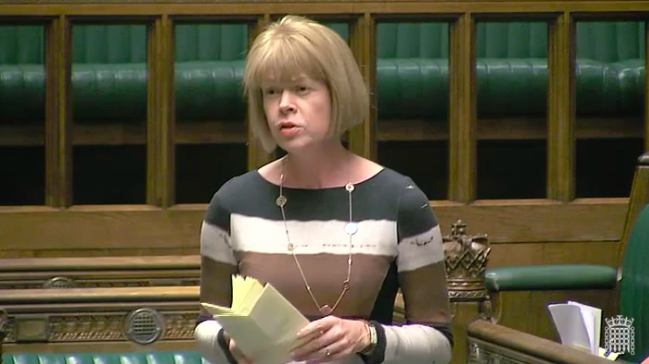 For some time I have been calling for a Parliamentary debate on the issue of Unauthorised Traveller Encampments which has blighted large parts of Aldridge-Brownhills throughout the summer. Throughout a debate in Parliament, yesterday, I used the opportunity to reaffirm my assertion that the pendulum has swung too far away from local residents who have faced these repeated traveller incursions.

With a growing number of Unauthorised Encampments since the start of the year across the Walsall Borough it is absolutely understandable that local residents are at breaking point with what has become a merry-go-round of “Cat and Mouse”.  When will it end we are left asking?

Residents are tired of the anti-social behaviour, noise, rubbish and mess – which can be household, domestic and even human – that so often accompanies these incursions.  The Council is left to clear up the mess – and the taxpayer to pick up the bill. Enough is enough.

The issues faced by the settled community when an Unauthorised Encampment arrives on your doorstep – as we have seen all too often across the Commons, Parks and Green Spaces of Aldridge-Brownhills – can be, and usually are, huge.  It is not good enough for public bodies to gold-plate human rights and equalities legislation.

I feel very strongly that Local Councils need to work closer with the Police and that the Government need to seek to understand whether existing legislation needs implementing more effectively, or needs strengthening. What more can be done – because as things are in Walsall we certainly feel the pendulum of balance has certainly swung away from local residents.

The issues of Unauthorised Traveller Encampments and the detrimental effects it is having on our local communities will also be debated in Westminster Hall on Thursday 12 October in a debate that I am leading and will be reporting back to residents about.