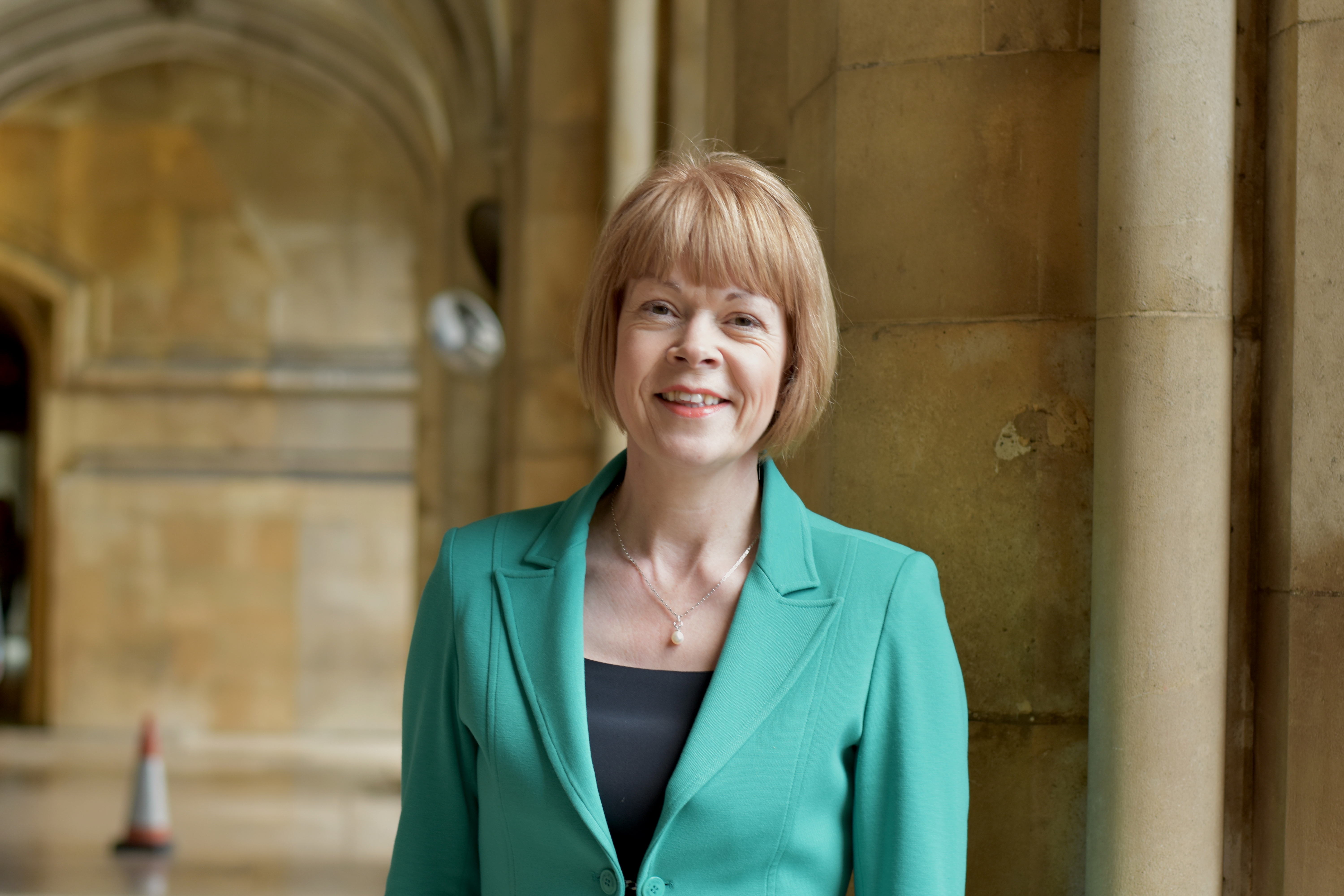 Since returning to Parliament in January it has been a busy session in which we have continued to get to grips with the issues which matter to hard working families.

Prior to Christmas the Prime Minister secured an important step in our Brexit negotiations, securing agreement to proceed to Phase Two of the talks to concentrate on trade and our future special relationship with the European Union. As the House resumed proceedings, we passed the final stages of the EU (Withdrawal) Bill which will ensure that Britain is fully prepared for leaving the EU in 2019. The legislation now passes to the House of Lords and I very much hope that Peers will respect the outcome of the referendum and honour the bill in its entirety.

However, I am clear, that it is not all about Brexit. Every day the Government are focussed on creating a Britain fit for the future and we have secured important legislation on Smart Meters and Automated and Electric Vehicles in this session.

The smart metering implementation programme will allow us to modernise an out dated part of our energy infrastructure. Smart meters are the next generation of metering technology and are an important element of a smarter energy system.

The Automated and Electric Vehicles Bill has cleared its final stages in the House of Commons increasing access and availability to charging points for electric vehicles whilst helping us to improve air quality, cut congestion, boost safety and increase the numbers of skilled jobs.

All of these are vital pieces of legislation to ensure that we create an economy which works for everyone.

Equally the Government have actively been supporting a number of Backbench Private Members Bills. I was particularly pleased to support the Stalking Protection Bill which will ensure that there is earlier protection for victims of these terrible crimes. I also felt that the provision that mothers’ names, or second parent names, should be included on marriage and civil partnership certificates, bringing England and Wales into line with Scotland and Northern Ireland after 180-years merited support when put forward by a Conservative Backbencher earlier this month.

As we approach the recess I will be out and about across my Aldridge-Brownhills constituency and as ever I will keep you updated of developments when Parliament returns.