Wendy raises litter and fly tipping in the House of Commons 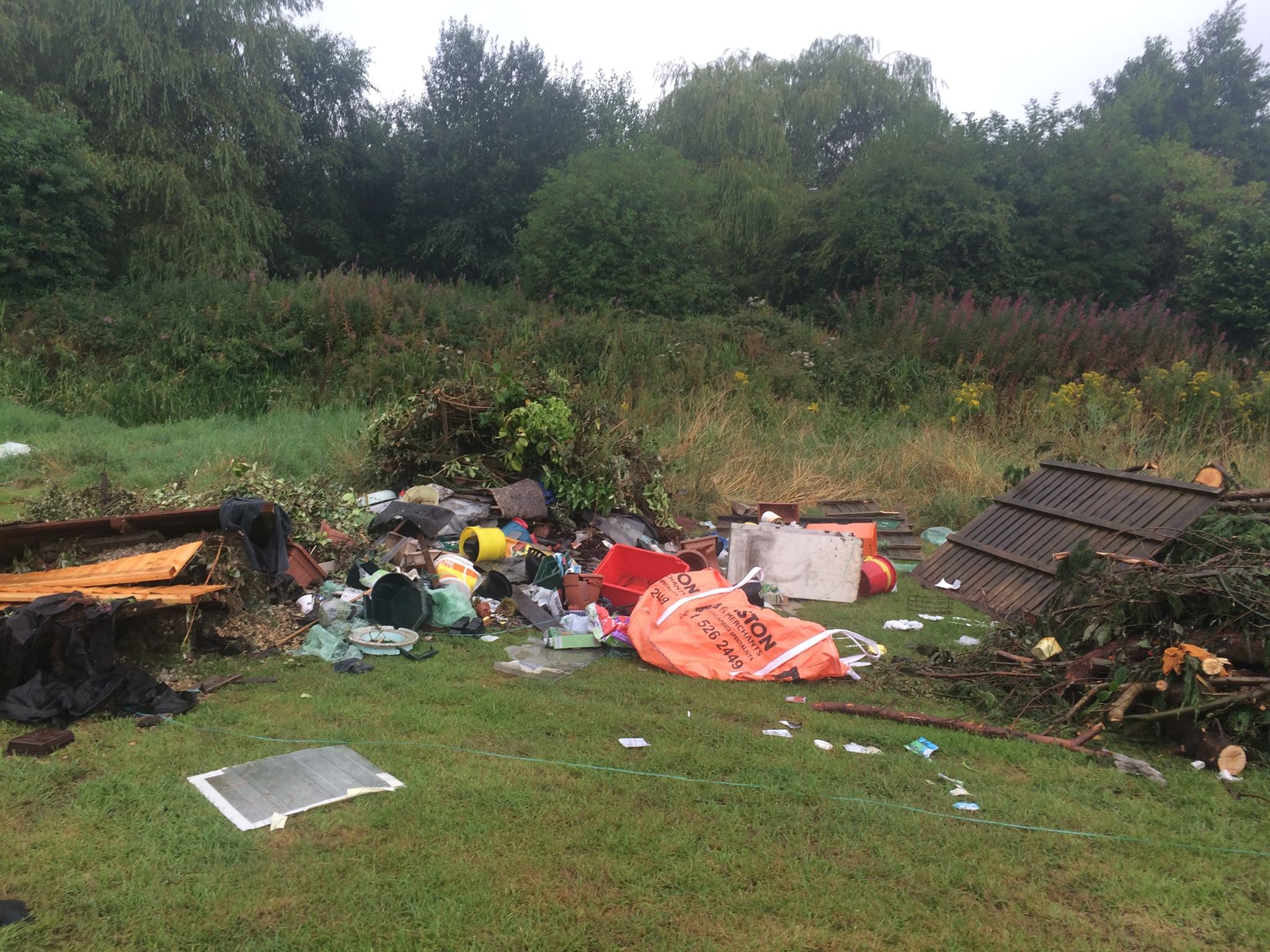 Knowing that constituents often raise the issues of litter and fly tipping with me. Last week, in the final question session to the Department for Environment, Food and Rural Affairs of this Parliament, I asked the Secretary of State to outline the Government’s plans to tackle this issue.

Littering and fly tipping blight our countryside and often cause real problems for those, including farmers in Aldridge-Brownhills, who have waste dumped on their land.

I am delighted that the Government has launched a litter strategy for England. The strategy will seek to cut the £800 million annual bill to taxpayers for cleaning up after litter louts. I was also pleased to hear that The Government have also given local authorities the power to seize and crush vehicles that are involved in fly tipping.