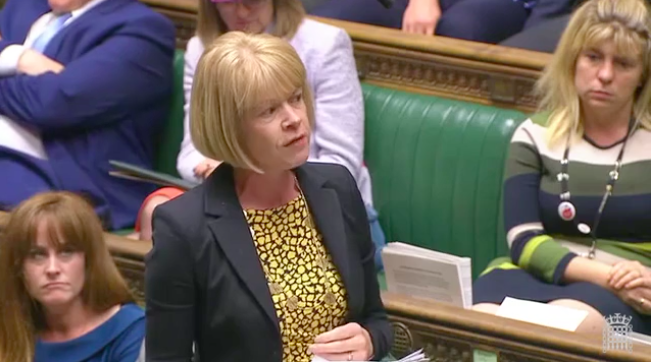 “Parliament should debate the nuisance of unauthorised traveller encampments”

As your Member of Parliament I am seeking Parliamentary time for a House of Commons debate into the on-going issues faced by residents as a result of traveller incursions and unauthorised encampments that they have experienced this summer.

Speaking in the House of Commons last week, I said:

“Over the summer, many of my constituents in Aldridge-Brownhills have once again had to endure the litter, rubbish, antisocial behavior and noise caused by unauthorised traveler encampments on public open spaces and village commons. Even our local football club, Walsall Wood, has been affected”.

I have called on the government for a debate, in government time, to look at the matter including the powers available to councils and police, and—really importantly—the impact which these incursions continue to have on our local community.

My request for Parliamentary time was joined by other Members of Parliament from across the House of Commons, who are also concerned about traveller incursions in their constituencies.

I will continue to raise this matter at Westminster as I understand the frustration and anger of my constituents. Walsall Council must continue to remain vigilant to the concerns of residents, but they have my support and encouragement as they seek ways to tackle and deter this distressing nuisance across Aldridge-Brownhills.