We need to get Brexit done and Parliament needs to honour the will of the people! 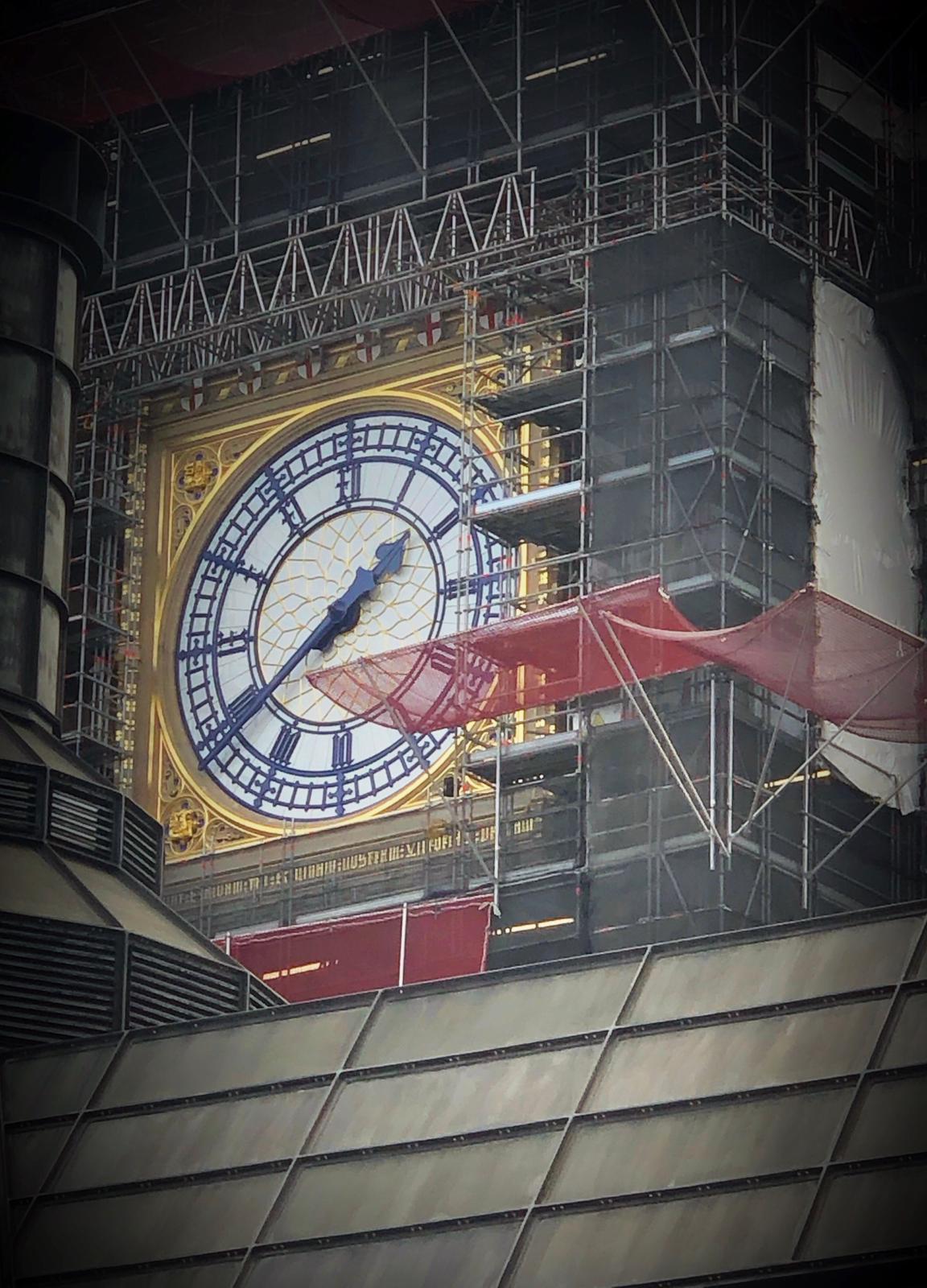 Brexit has undoubtedly polarised debate in our country for the last 3-years, and there will be few kitchen tables across the length and breadth of the United Kingdom where robust discussion on this subject hasn’t taken place. It is not surprising therefore that there has been similar robust discussions taking place in Parliament.

The public however are now looking to us their elected politicians to resolve the political impasse that is engulfing our country. We had a Referendum in 2016 and this must be enacted. It is time to deliver Brexit, and deliver it by 31st October. Then get on with our other priorities such as the NHS, schools and tackling crime. Parliament is as polarised as the public in its views about the referendum, but I firmly believe that as Parliamentarians we have a responsibility for our language and our actions and need to moderate our tone accordingly.

Many of our proceedings in Parliament may seem alien and bizarre to those outside of the “Westminster Bubble”, however they are governed by convention and through “Erskine May” our own Parliamentary Authority. Indeed although Erskine May first completed his work in the mid-19th Century it contains a key message which resonates as strongly today as when it was first published, and that is that “good temper and moderation should be the characteristics of parliamentary language”.

For over two-years Parliament has rejected every proposition that has been placed before it with regards to Brexit. Too often Parliament has been keen to tell the Government what it is that it doesn’t want, as opposed to positively saying what it does want. Indeed following the Supreme Court ruling and subsequent recall of Parliament last week the Prime Minister was questioned for over 3-hours and yet not one new idea or proposition was tabled by Parliamentary colleagues to break the Brexit log-jam.

As Prime Minister Boris Johnson was elected with a mandate to deliver Brexit and I am wholeheartedly supporting him to do so by 31st October. However, it is becoming increasingly clear to me that the only way to resolve the political situation and move our country forward is to hold a General Election.

This is why at the beginning of September I voted on two occasions with the Prime Minister for a General Election and I will do so again if the opportunity arises.

It’s time to delivery Brexit, unite our Country and move forward with a domestic agenda focussed on the issues that matter to my constituents.