We must deliver Brexit! 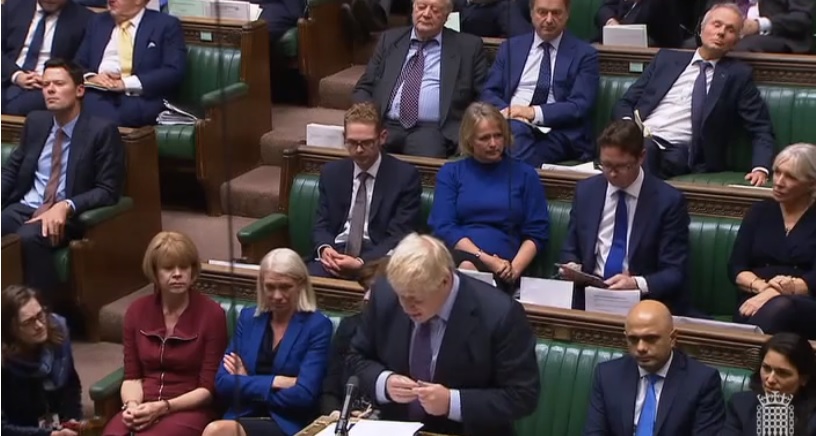 Yesterday evening Parliament gave with one hand and took away with another.

Last week the Prime Minister secured a new Brexit deal for Britain.   Last night in Parliament i voted for the European Union Withdrawal and Implementation Bill acknowledging the hard fought deal negotiated by our Prime Minister Boris Johnson.
However,  Labour immediately sought to bind the Prime Minister’s hands again and stop Brexit happening on 31st October by voting to delay it.

I voted against more unnecessary delay to delivering Brexit. It is time that Parliament implemented the result of the EU Referendum and stopped seeking to delay the largest democratic verdict in our history.

I will continue to stand up for Aldridge-Brownhills to ensure that we get Brexit done!