We are in Good Financial Shape to Meet Future Challenges! 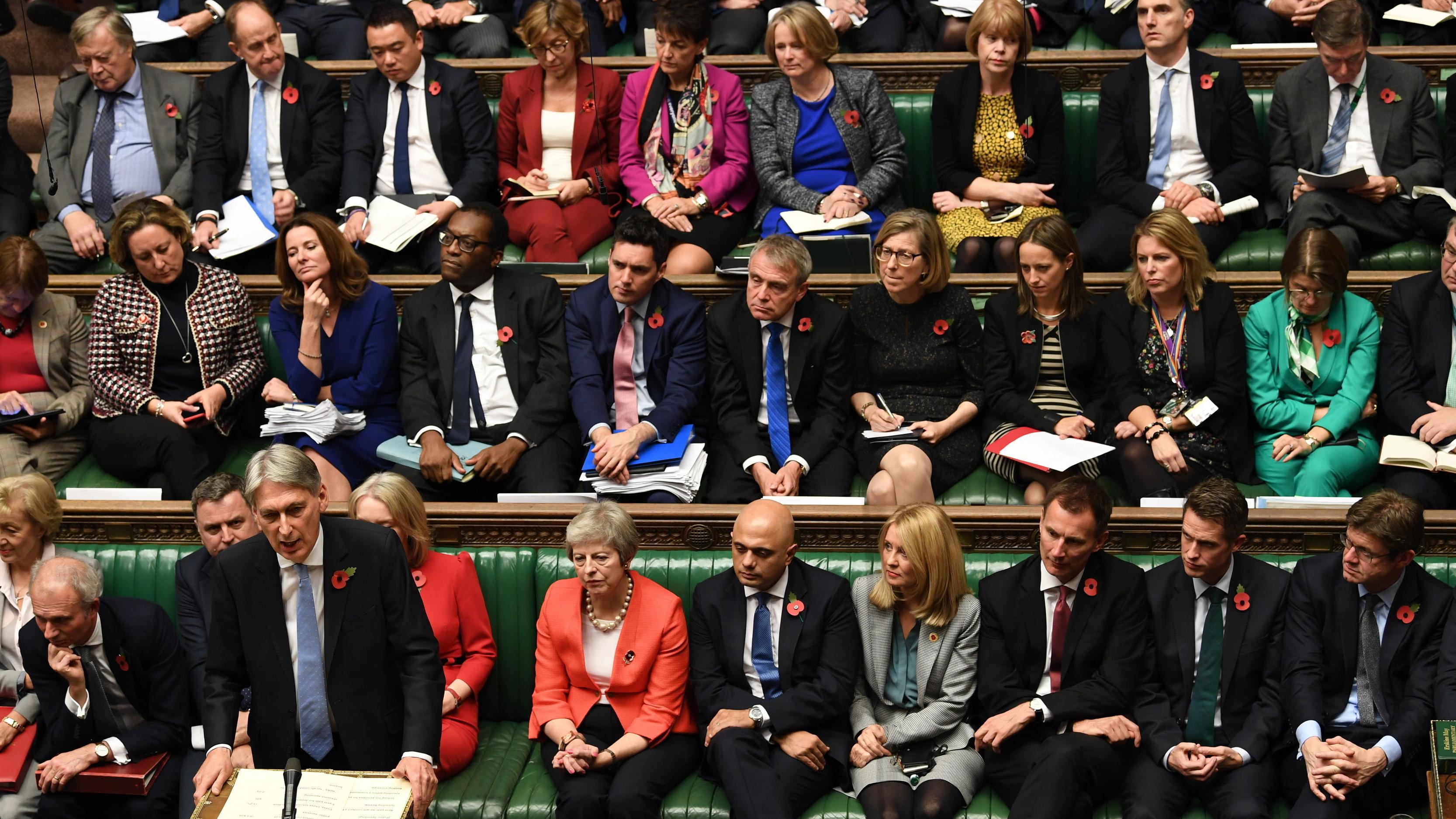 Last week we saw the Chancellor give his Spring Statement to Parliament.

The independent figures published in the statement demonstrate that our economy is growing increasingly resilient, with employment forecast to continue to rise, faster levels of growth as compared to other European economies and wages rising faster than at any point for a decade.

The Government is committed to creating a digital economy in which people can have confidence. We are also redoubling our commitment to skills and world-class infrastructure, staying at the cutting edge of clean growth, whilst tackling the big challenges, such as knife crime, head on.

As we are all too aware, knife crime continues to be a persistent problem. This bothers me. Having met with Policing Minister, Nick Hurd, a few weeks ago to press for increased funding to deal with this matter, I was pleased to see the Chancellor commit a further £100 million to help tackle this important issue. The funding will be provided directly to Police and Crime Commissioners and a majority of the money will be coming to metropolitan areas, including the West Midlands region.

I was also pleased to see the Spring Statement reiterate that from this April hard-working families will once again be rewarded with a further increase in the National Living Wage and an increase in their personal tax allowances rising to £12,500 next April, up from £6,475 when the Government came to power in 2010.

Home ownership is something that for too long, too many young people have only been able to dream of. The ambition to restore this dream was clear in the Spring Statement with a commitment to a further £3billion to deliver 30,000 more affordable homes.

In a week that was dominated by Brexit, I feel we should not overlook the Spring Statement and as your MP I feel it is important to highlight some of the key points.