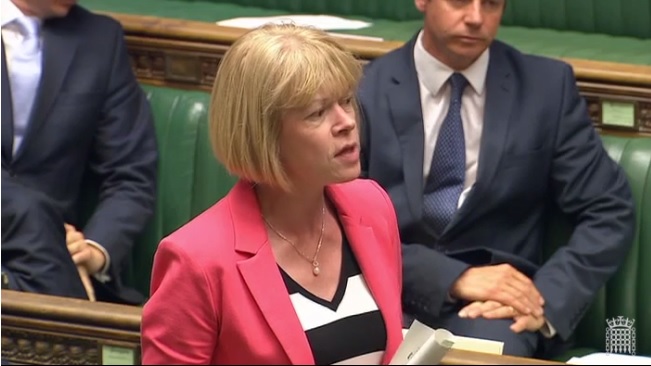 In recent weeks our national news has been dominated by a series of tragic events both in London and Manchester. Locally we have also had heart-breaking news which has profoundly affected the local community and our thoughts and prayers go out to all of those affected. Throughout all of this we are reminded of the strong community spirit which runs through the heart of our local area and it is that which continues to bind us together at this time.

With the new Parliament formally opened by Her Majesty The Queen, albeit with a little less pomp and pageantry than usual, the Government has signalled its intention for new legislation for what will be a two-year Parliamentary session.

Central to the Government’s programme of course is delivering on the Referendum and leaving the European Union. The Queen’s Speech contains eight Parliamentary Bills to deliver a Brexit which works for everyone and I will continue to play my part to ensure we achieve this outcome.

During the housing day debate on the Queen’s Speech I was lucky to be called to speak and to reiterate my commitment to fight for the protection of our precious greenbelt. I remain convinced that there should be a clear focus on “Brownfield First”, a point I will be making later this month to our West Midlands Mayor, Andy Street.

The State Opening of Parliament reminds us of our rich history as a nation, indeed the origins of the State Opening can be traced back to the 16th Century. Locally, I was reminded of our own history, too, when I visited the Past and Present Exhibition in Rushall, a fascinating collection of memorabilia that included the part Rushall Hall played in the English Civil War.

So often our past helps to shape our future and participating in Armed Forces Day and meeting former service personnel emphasises the on-going debt of gratitude that we owe to so many who protect and keep us safe.

As always it is a privilege and a pleasure to be able to join in some of our local events. The Summer Fayre in Aldridge, the BBC Street Auction at St James Church, Brownhills and I can’t forget the Teddy Bear Parachute jump in Pelsall where my own brave Westminster Bear Charlie took the plunge! As the summer holidays approach I greatly looking forward to being part of many more of your events.