View from the House – Supporting Residents on the issues which matter to you! 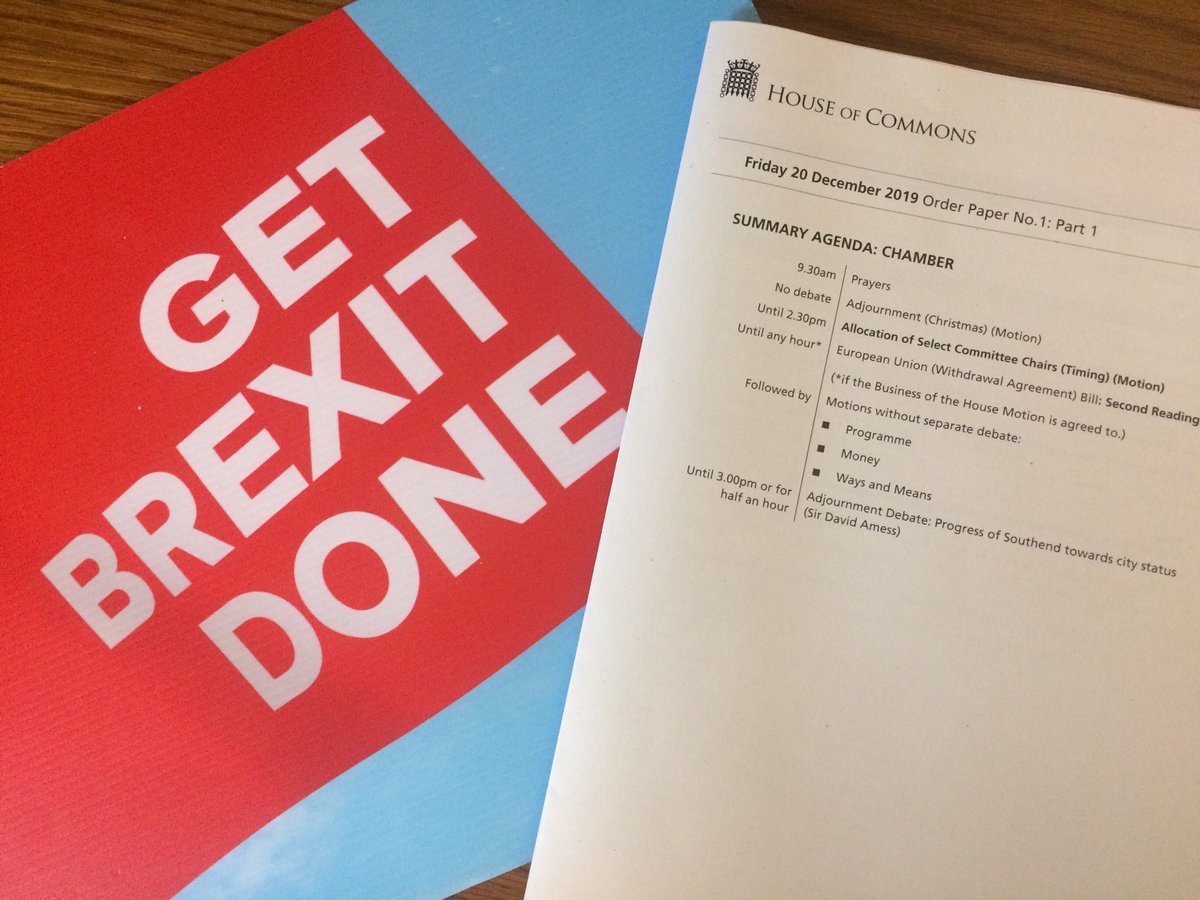 Last week I wrote to the Chief Executive of Birmingham City Council for an update on their proposals to remove the Perry Barr flyover.

As many residents will know, the Council put forward a £27.1 million regeneration proposal, as part of the preparations for the Commonwealth Games, including the removal of the A34 Perry Barr flyover which will have a huge impact on Streetly residents.

Quite rightly, concerned constituents have raised this with me, and I have made representations to Birmingham City Council, as I firmly believe they need to rethink their decision.

I am sure we all welcome the Commonwealth Games coming to Birmingham in 2022 and the lasting legacy it will create for our region too. However, whilst this understandably means construction work will have to be undertaken I remain concerned that the proposal to remove the Perry Barr flyover will leave not a lasting local benefit, but an on-going headache for commuters from across Streetly and beyond.

For 2-years I have been campaigning against the Police and Crime Commissioner’s plan to close a raft of local Police Stations including Aldridge and Sutton Coldfield. With Police and Crime Commissioner elections taking place on 7th May I am pleased that the outgoing Commissioner has, for now at least, announced a moratorium on his decision and no final decision to close the Police Stations serving Streetly will be made until after the election. That said, our campaign to retain them must continue.

Local police stations are at the very heart of responsive community policing. At a time when we have secured millions of pounds of extra police funding, it would be wrong that we would be left without a single station on our side of the borough.

Our local area, with its distinct character, needs a proper police station embedded in the community and I will continue to campaign for this.

Last Friday, at 11pm on the 31st January, Great Britain and Northern Ireland formally left the European Union. As your Member of Parliament, I voted to support the Prime Minister’s Withdrawal Agreement Bill and respect the outcome of the 2016 EU Referendum when 68% of residents from across Aldridge-Brownhills voted to leave.

By honouring the 2016 EU Referendum we now have a unique opportunity to work with new friends and old allies alike, whilst focusing on a strong domestic agenda and your priorities.