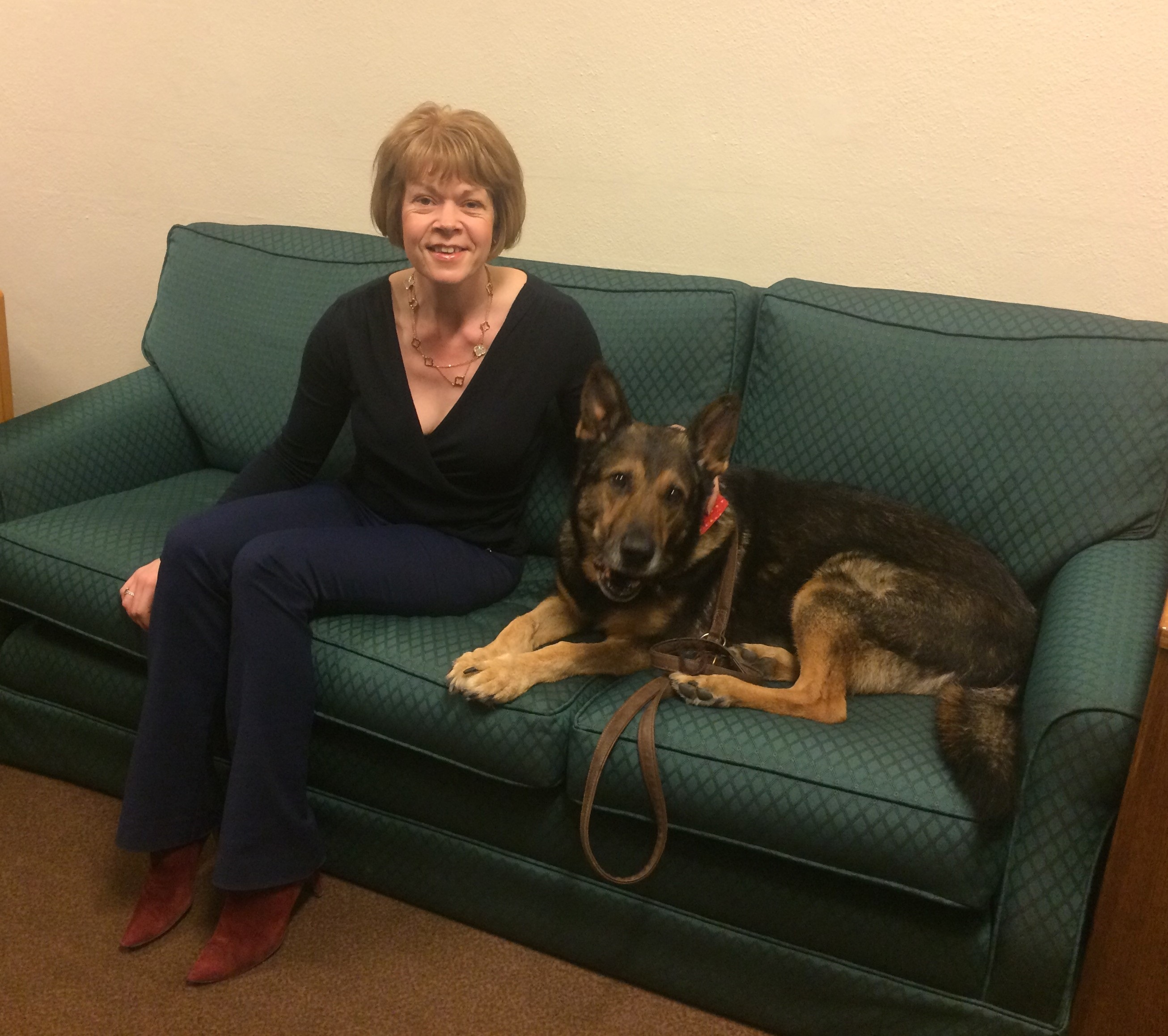 Amidst the relentless media focus on Brexit, it’s important not to lose sight of other key announcements and debates in Parliament, such as financial arrangements for the Police and our local Councils, for the forthcoming year.

The first role of Government is to protect the public, and the Home Secretary confirmed last week that West Midlands Police will once again have the opportunity to use the flexibility of the precept, combined with increased government spending, to facilitate an increase in their resources of more than £34 million from this April.

Whilst welcoming the increase in resources, I firmly believe it is now incumbent on the West Midlands Police and Crime Commissioner to distribute this additional funding equally across the West Midlands force area, ensuring that there is a fair share for my constituency, including Streetly.

Local Authorities are at the frontline of delivering local services too and that is why it is right that this year’s Local Government Finance Settlement recognised some of the growing pressures that our Councils have faced in meeting the increased demand on their services.

The increased resources that will go to Councils, including Walsall Borough, from this April will help relieve pressure in key service areas such as Adult and Children’s Services as well as target funding towards resident priorities such as pavements and potholes.

Last Friday was an extra “sitting day” In Parliament for Private Members Bills. I was very pleased to be there to give my support to “Finn’s Law” as it passed through the House of Commons, and taking it one step closer to becoming law and providing greater protection to these amazing service animals. I was also lucky enough to meet the wonderful police dog “Finn” when he popped in to the office!

Meanwhile back at home in the constituency, and Streetly residents continue to raise with me their concerns about the proposed introduction of car parking charges at Sutton Park.

Following representations I made to Birmingham City Council I have been assured that they will be holding discussions with Walsall Council about their proposal, and the impact that potential displacement parking will have on residential streets in Streetly. My reservations remain. I would encourage residents to make their views known to Birmingham City when the consultation opens later this month.

Finally I would like to thank our fantastic local Police Officers with whom I spent last Saturday afternoon out and about in the community. It was a great opportunity for me to see first-hand how they are tackling crime both in a proactive and reactive way. It also gave me an informative insight in to the various jobs our hardworking local policing team undertake on the front line day and night, to keep us safe locally.

With Brexit undoubtedly set to intensify and dominate the next few weeks at Westminster, let us not lose sight of the important local matters too.

This article was first published in the Sutton Observer on 15 February 2019.