View from the House – Building a Better Britain for Everyone 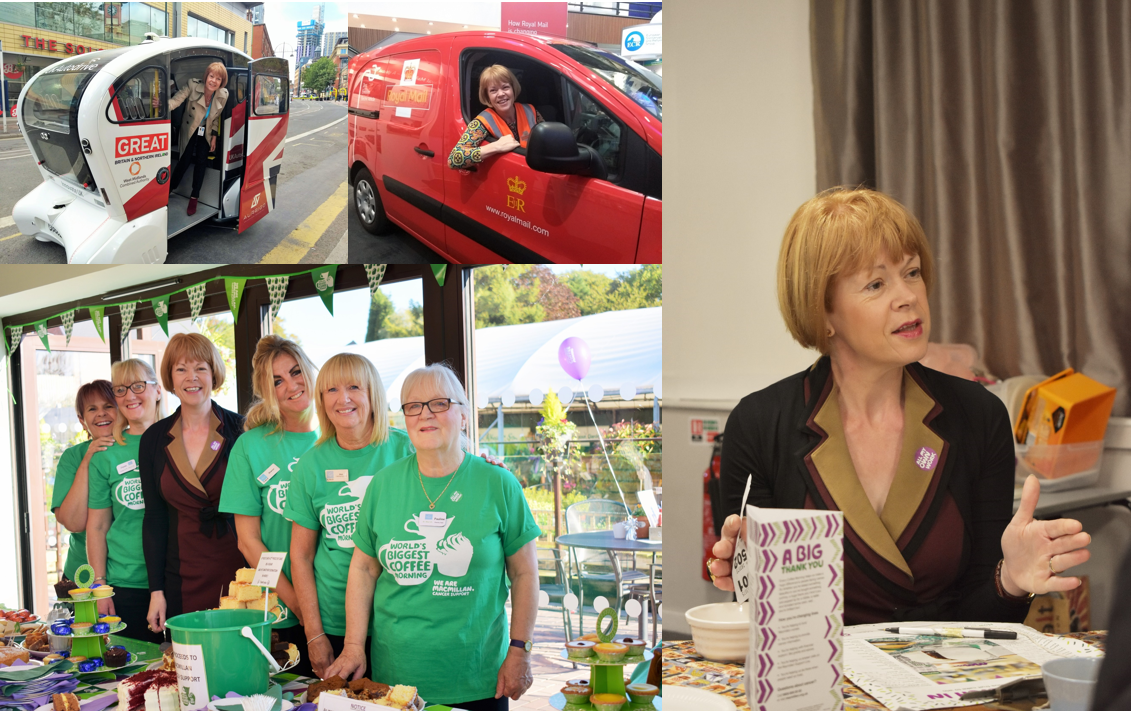 Last week was the Conservative Party Conference in Birmingham. It’s now ten years since we held our first conference in Birmingham and amongst the 12,000 delegates that converged on the city, were exhibitors as well as the world’s media who were able to shine a light on our region and see some of our many achievements.

The Conference generates an estimated £20 million boost to the local economy and we were very well looked after throughout the four days, not least by the West Midlands Police. Thank you.

Conference was also an opportunity for me, as your Member of Parliament, to raise issues with a number of organisations and to discuss matters of interest you have raised. I was able to meet with Guide Dogs for the Blind and learn more about their pavement parking campaign, as well as to speak with the National Farmers Union and reaffirm my support for British farming and food. I also met with the British Heart Foundation, and Royal Mail before meeting Aurrigo and taking the opportunity to try out their driverless pod vehicle on Broad Street.

Now is a moment of great opportunity, to start to deliver what people voted for at the Referendum, to build a country that works for everyone and extend opportunity to all. Sitting in the Symphony Hall on Wednesday I heard our Prime Minister Theresa May set out her vision for Britain as a country on the global stage. In a moving speech the Prime Minister set out her personal commitment to improve our precious NHS and launched a new Cancer Strategy as part of the long term plan for the NHS, speeding up diagnosis and saving lives. There were further important announcements that will also help my constituents such as freezing fuel duty again, and banning employers from taking a cut of workers tips. The Prime Minister also reiterated her commitment to build the homes we need for the next generation of homeowners.

On other fronts, the Boundary Commission have formally presented their final findings to the Government on proposed new Parliamentary constituencies. This will bring changes in the West Midlands. Under these proposals I am very pleased to see that Streetly will remain in the Aldridge-Brownhills constituency, with the addition of two extra wards. It was always important to me to seek to ensure that the Boundary Commission recognised the link between Streetly and Aldridge-Brownhills.

In closing, I cannot end without a mention for the many Macmillan coffee mornings that were held across my constituency as part of the World’s Biggest Coffee Morning – the Waterside Café at Wm Wheat & Son’s Garden Centre, The Hawthorns, and Aldridge Library to name but a few. As always, it was good to catch up over coffee and a slice of cake or two!

This article was first published in the Sutton Observer on 21st September 2018.