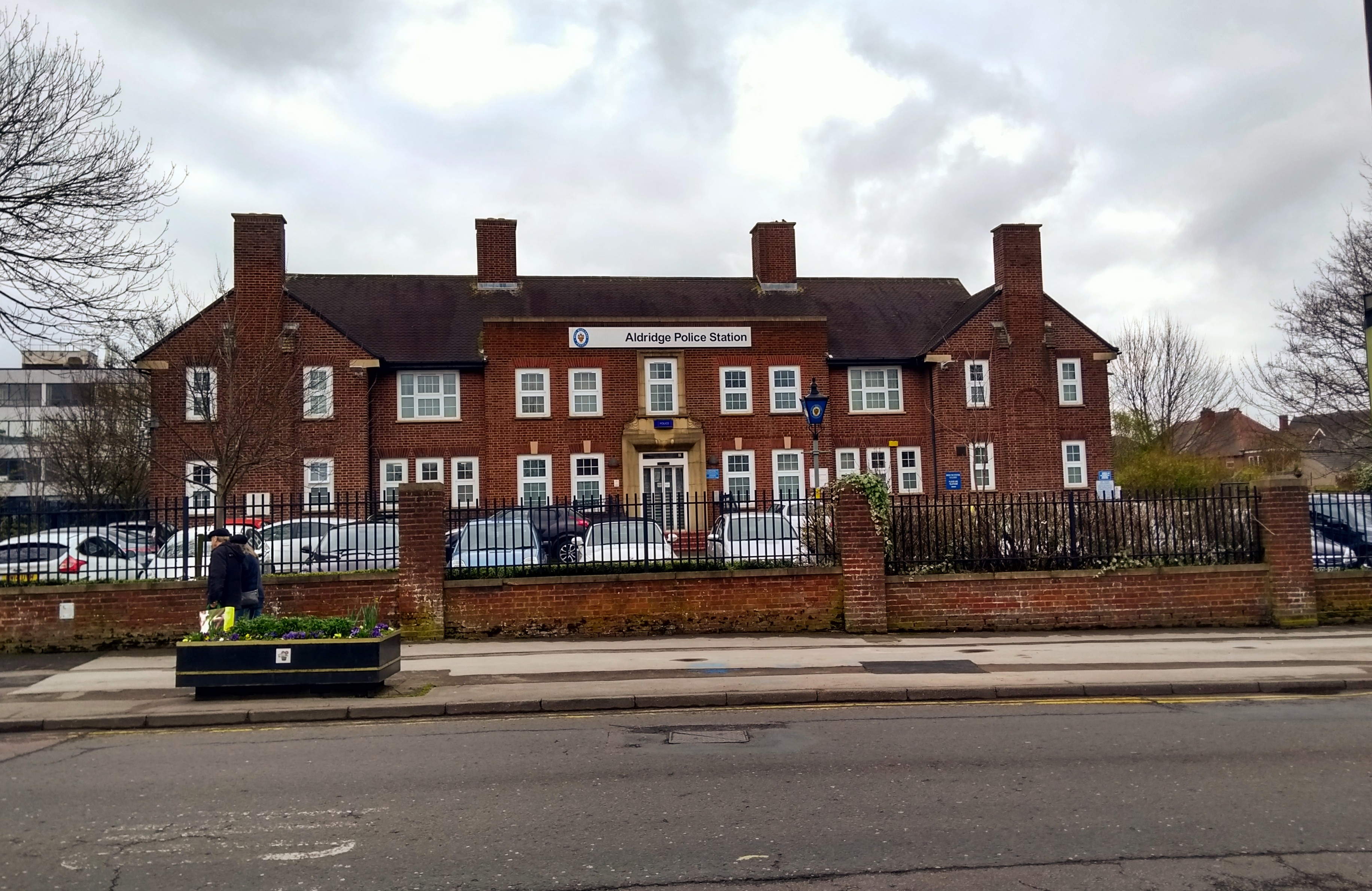 News reached me at the end of last week that the Police and Crime Commissioner for the West Midlands intends to close our Police Station in Aldridge. The decision by West Midlands Police to sell off Aldridge Police Station comes too soon after its decision to close its front desk services and use it for training purposes. It has been undertaken without any consultation and comes on the back of receiving increased funding from the Government in the recent funding settlement. I have therefore written to the Police and Crime Commissioner to demand a meeting at the earliest opportunity as public safety and reassurance are of paramount importance to me and to local residents right across the constituency and that means retaining our Police Station in Aldridge.

Turning now to Parliament, and earlier this month I joined the Prime Minister and colleagues from across the political spectrum to celebrate the 100th Anniversary of the Representation of the People Act 1918 and some women having the right to vote. Years of groundwork and campaigning had gone into achieving this landmark victory but it did not end there. During World War I women made a significant contribution to the war effort here at home, and continued campaigning finally lead to the Equal Franchise Act in 1928 when all women had the right to vote.

There is of course more still to be done, both in terms of equality, and also in terms of encouraging more women into Parliament and into Local Government, something that in my view must always be based on merit. So, in this the centenary year of women’s suffrage it must surely be an opportunity to seek to increase women’s participation in politics at all levels.

Bringing the story of Women’s Suffrage closer to home, there is a display at Aldridge Library celebrating the remarkable life of the ‘Aldridge Suffragette’. I was delighted to have the opportunity to meet up with our magnificent historians Sue Satterthwaite and Len Boulton who continue to uncover and share with us the hidden and rich history of our local area, including the story of Ellen Jones and how she played her part in the campaign for universal suffrage.

Throughout history colour has been used as a way to provide symbolism and instant visual recognition. The women’s suffragette movement was no different, and the striking colours we are reminded of today represented the many aspects of the cause: Purple, the royal colour and the instinct of freedom and dignity, White for purity, and Green for hope and the emblem of spring.

Democracy and active citizenship are to be valued, and I was therefore particularly impressed to be contacted by students at Ormiston Shelfield Academy about the Rohingya refugee crisis in Bangladesh, and before half term I joined a Year 7 assembly. We had an excellent discussion and they certainly kept me on my toes with their very well prepared range of questions!

This was first published by the Walsall Advertiser and the Sutton Observer on 23 February 2018.