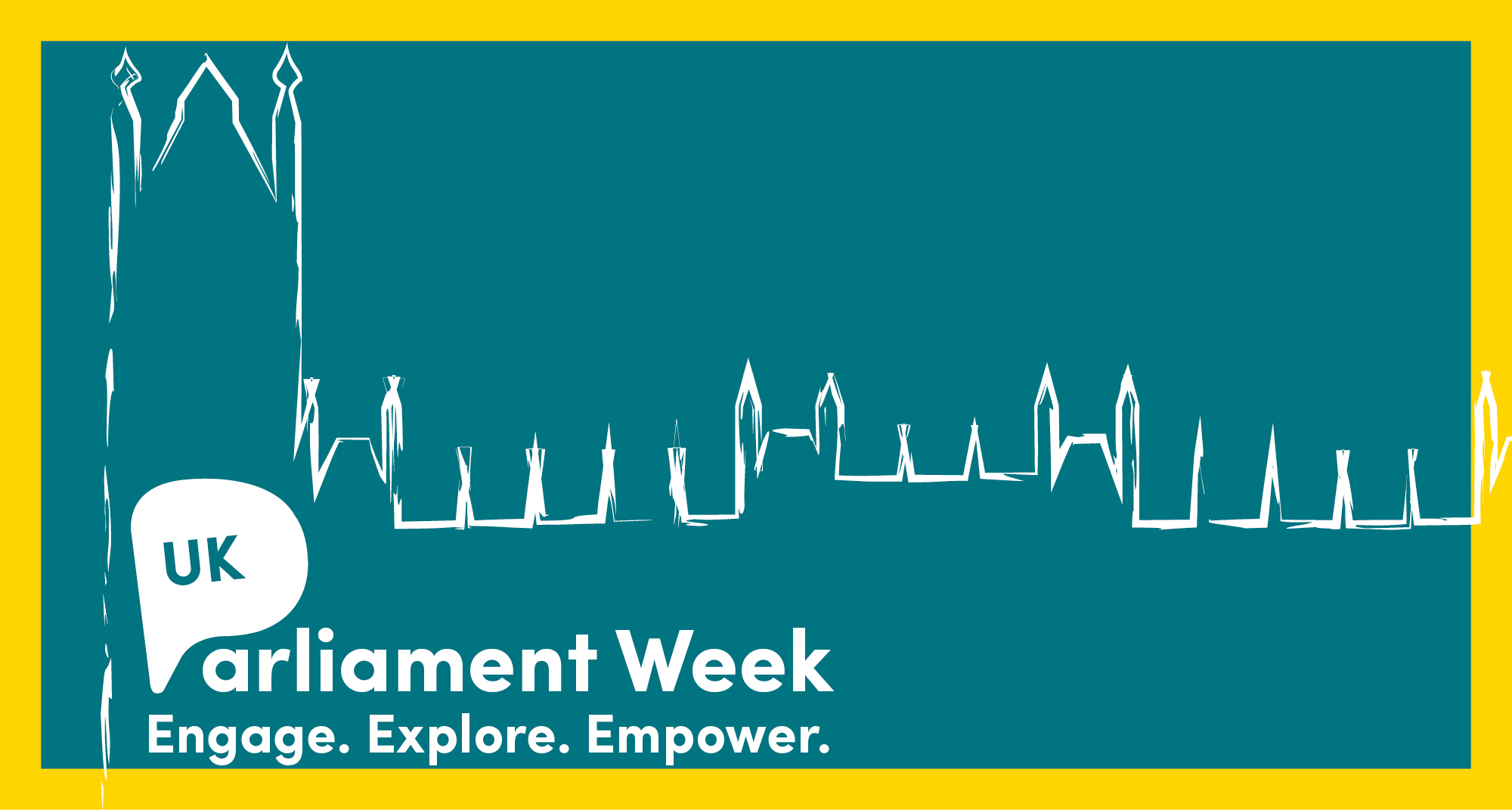 Between the 12th and 18th November we will be celebrating UK Parliament Week. This is a UK-wide festival, which aims to engage people, especially young people, from different backgrounds and communities, with the UK Parliament and empower them to get involved.

This year, UK Parliament Week is also part of the UK Parliament’s Vote 100 programme celebrating The Representation of the People Act when we extended the right to vote to all men over 21 and the first women, making this one of the most important centenaries in British democratic history and celebrations of UK Parliament Week.

The Representation of the People Act 1918 was a vital step towards the rights women have today, and the centenary of the Act is an incredibly important opportunity for us to reflect on how far we have come, thanks to the extreme bravery and sacrifice of the women who fought – and in some cases died – for equality.

I am looking forward to participating in events locally across the constituency as part of these celebrations. For more information about UK Parliament Week or details how to get involved then e-mail me at wendy.morton.mp@parliament.uk