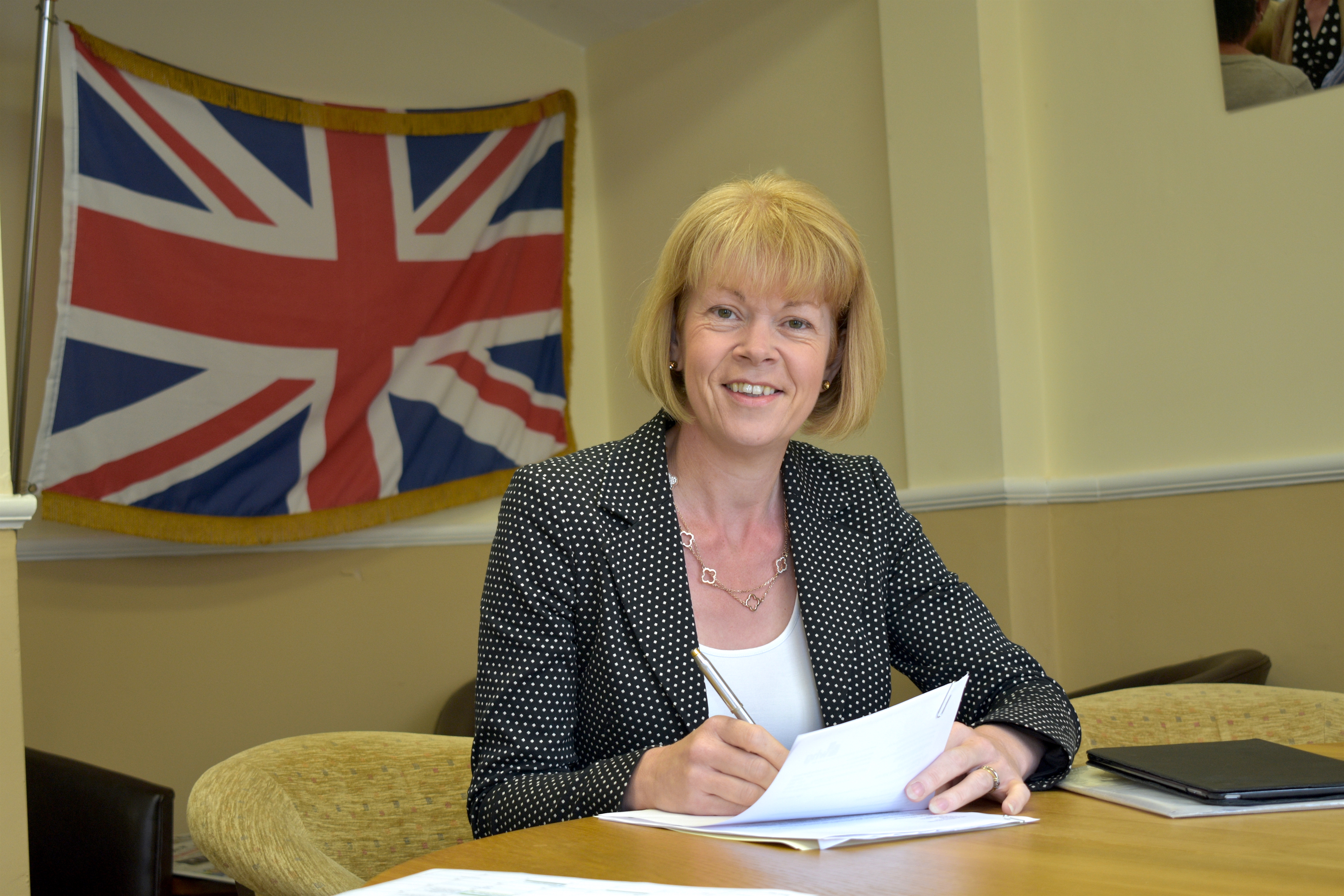 In June 2016 residents from across my Aldridge-Brownhills constituency voted to take back control of our money, our laws, our borders and our waters.

On 31st January this year we honoured our commitment to leave the European Union and next week we will leave the transition period.

We will leave with the confidence of having secured a free trade deal with our friends and partners in the European Union.

A trade deal that respects what people voted for in the referendum whilst prioritising frictionless access to European markets without quotas and tarrifs protecting jobs and livelihoods across the United Kingdom.

When Parliament is asked to ratify the trade deal I will be supporting the Prime Minister as this new deal will allow us to flourish as a nation by forging new friendships with old friends and new allies alike as an independent global trading nation.