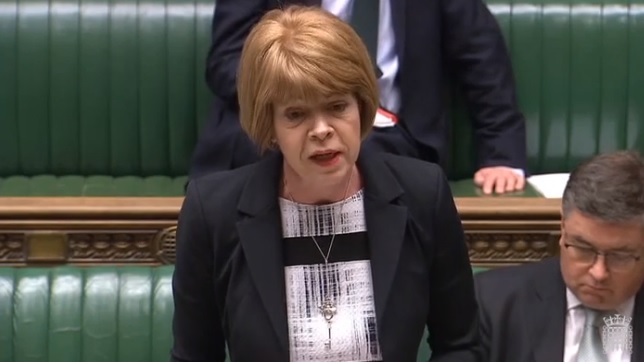 Earlier this week the Queen’s Speech was passed in Parliament and now allows this newly elected Government to start to focus on the People’s Priorities.
Prime Minister Boris Johnson has set out a radical programme – which will overhaul our immigration system, and will enshrine in law record investment for the NHS. It will take our country forward with an ambitious programme to uplift education funding and strengthen sentencing for the most serious crimes. It sets out an ambitious raft of legislation to protect our environment, improving air quality, getting to grips with climate change and raising standards of animal welfare.
Our new legislative programme will also embark on important social reform and as a Minister at the Ministry of Justice I will be playing my part in taking the new Domestic Abuse Bill and Divorce Bill through Parliament.
Now that the Queen’s Speech debate has concluded it allows us to get on with the day job and tackle the issues which matter to people right across Aldridge-Brownhills.