Taking Action on the Issues which Matter to You! 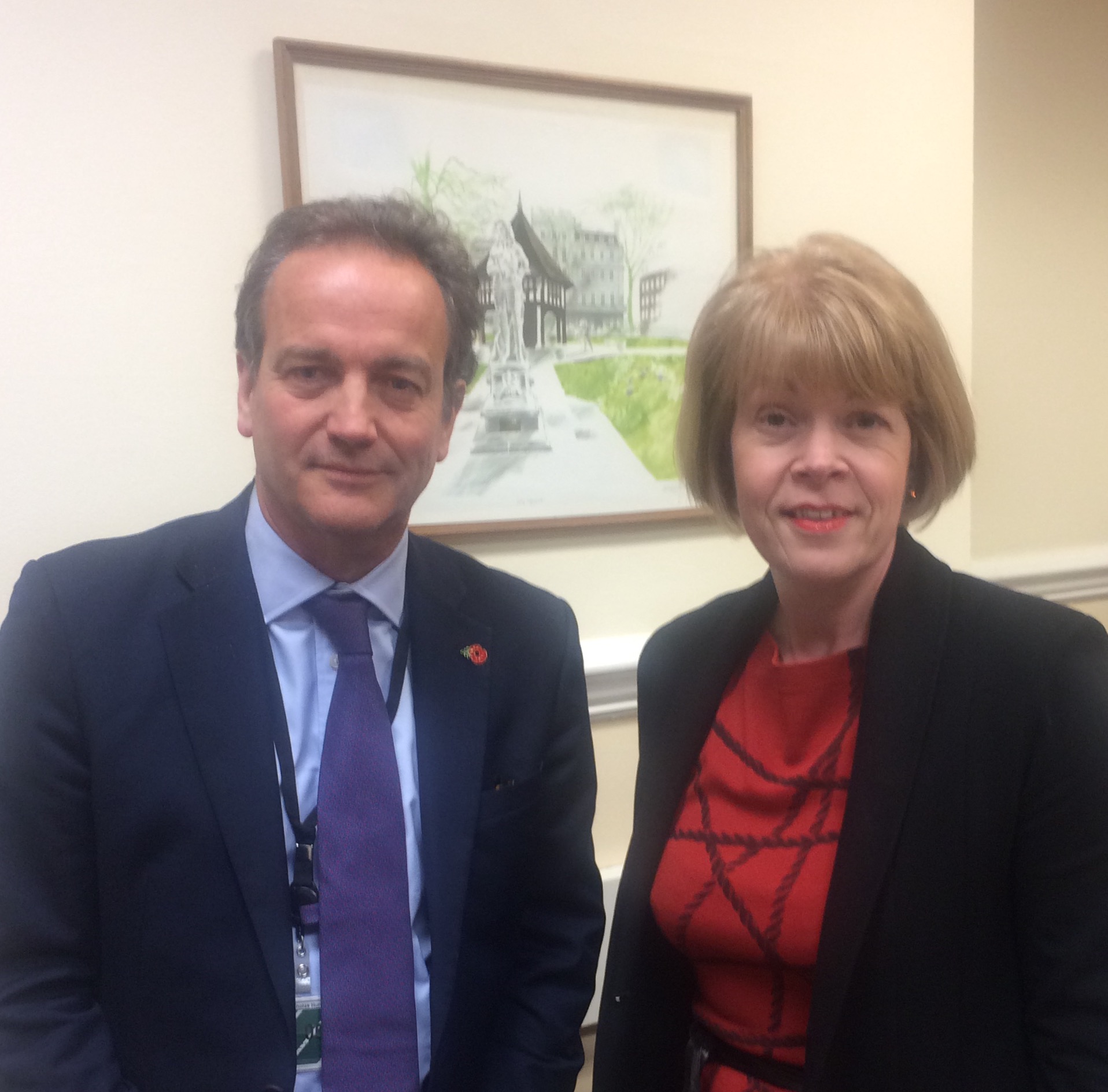 I recently met with Home Office Minister, Nick Hurd MP to make the case for more funding to deal with the serious matter of knife crime on our streets.

The Government has now announced an additional £100 million to tackle this issue and I am pleased that the funding will be ring fenced to pay for increased police presence patrolling our streets to make them safer.

It will also be invested in violence reduction units, which will bring together a range of agencies including health, education, social services to develop a multi-agency approach in preventing knife crime all together.

I have been deeply concerned about the rising levels of knife crime and the devastating effect it is having on our local communities. It is right that the Government have taken swift action to put money into the frontline to help deal with this.