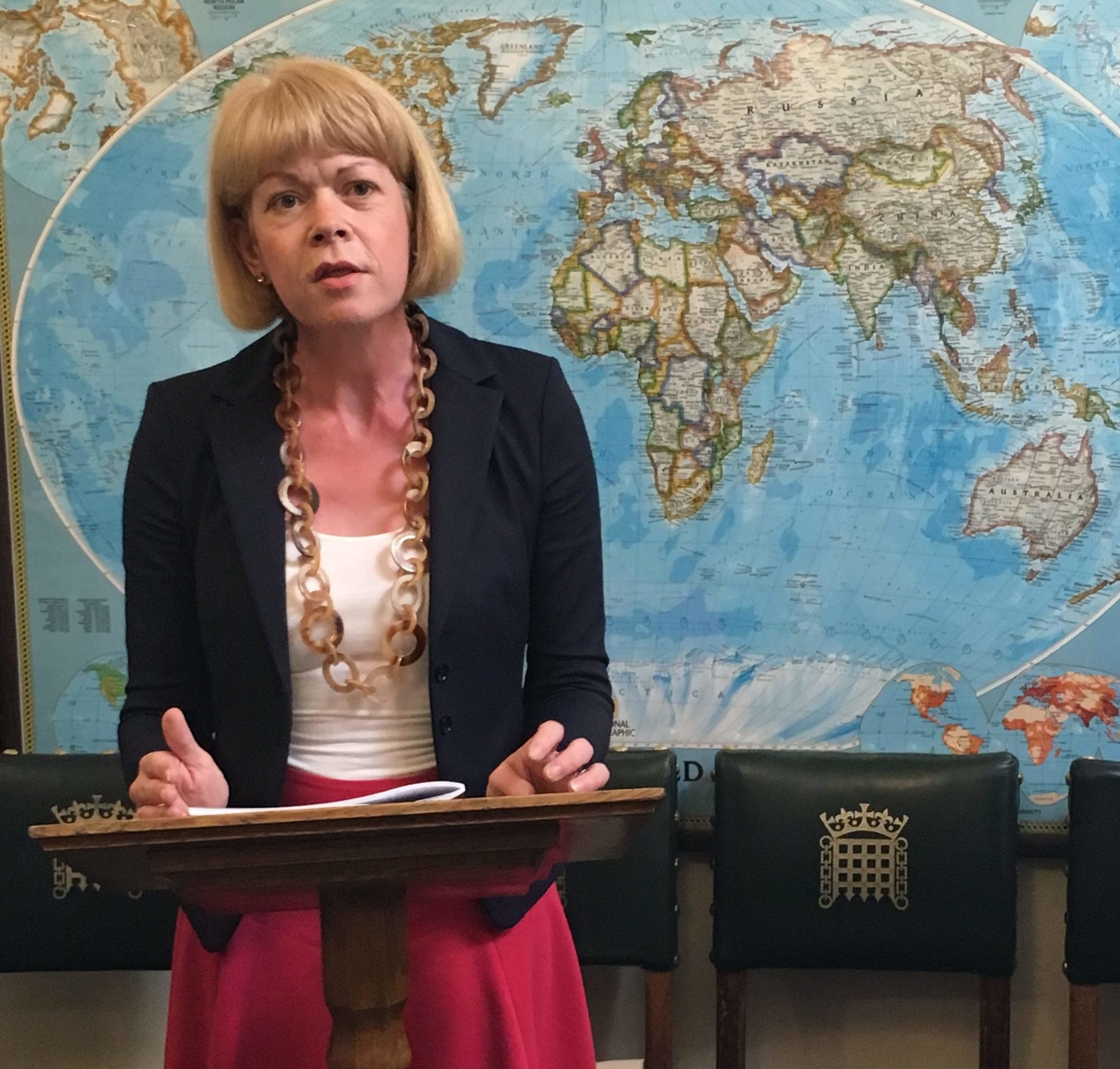 On Monday I spoke in the Foreign aid Expenditure debate in Westminster Hall.

You can read my contribution to the debate below, and also find a link to the whole debate.

I am a member of the International Development Committee and co-chair of the all-party group for sustainable development goals, so it is a pleasure to support colleagues on both sides of the Chamber who are speaking in favour of the 0.7%. I welcome the opportunity to contribute to this debate on foreign aid spending and, to be precise, the 0.7%. Given the backdrop of the need to secure the UK’s economic recovery, it is right to consider the spending of all Departments, not only DFID’s. We need to ensure that we deliver value for taxpayers’ money and that we understand what does and does not work.

Before I was elected to this place, I had the opportunity through Project Umubano, which was set up by the Prime Minister and my right hon. Friend and constituency neighbour the Member for Sutton Coldfield (Mr Mitchell), to spend time in Rwanda, Burundi and Sierra Leone, so that I could learn about international development by seeing it for myself. I took that opportunity because I wanted and felt that I needed to gain a more detailed understanding of international development. I visited schools in rural Rwanda, a health clinic in Kirambi and NGO projects where they were showing people how to build livelihoods and encourage enterprise. I have too many stories. I would love to share them all with Members this afternoon, but I will move on because time is pressing. UK aid has contributed to many of those successes and many others around the world. In the last 40 years, extreme poverty has halved. Since 2000, deaths from malaria have decreased by 60%, saving more than 6 million lives. There are many other examples.

UK investment in immunisation saves a child’s life somewhere in the world every two minutes. Does the hon. Lady agree that such immunisation programmes not only enable better health in poorer countries but provide an important roadblock to more widespread epidemics

The hon. Lady makes a powerful point, and I agree. A lot of work is done by DFID and in the charitable sector by organisations such as Rotary to help to eradicate disease. The UK continues to lead the way. It is working to help women and girls by tackling female genital mutilation and preventing sexual violence against women. The breadth of the work that DFID is involved in is exemplary. I believe that we have a moral duty to do such work, but also that it is firmly in our national interest. It can help to strengthen our long-term security and is a vital part of protecting our prosperity as well as helping to foster peaceful diplomacy. As we have seen in recent years with the Ebola crisis in Sierra Leone and the ongoing crisis with the Syrian refugees, the UK is at the forefront of international development work.

I got the chance to visit Ethiopia and see the structures that came about because of polio eradication. It was exactly these structures that were able to detect that the Ebola crisis was developing, so we protect ourselves as well as protecting others.

The hon. Lady makes a very valuable point. The benefit of such debates is that they enable us to share many examples of projects and the experiences that we have all had. We face a choice: either seek to tackle the root causes of poverty and therefore many of the great global challenges we face, or wait for the problem—be that the threat of mass migration, terrorism, disease, corruption or global climate change—to arrive here on our doorstep, by which point it is often too late.

We have already heard that the 0.7% target is not new. To be honest, I was surprised to find while doing my research that it was actually first accepted in principle back in 1974 by the then Labour Government. Subsequent Conservative Governments also accepted it in principle, and it was finally enshrined in law by the coalition Government. It is important to remember that the 0.7% aid target that we are discussing is 0.7% of gross national income. Let us be clear: that is not “wealth”, as indicated in the title of the petition. That means that aid spending could in theory come down: if GNI comes down, that 0.7% as an amount will also come down.

Critics will say that we should spend only what we need to spend. I get that. I understand that we have to deliver value for taxpayers’ money, but that has to be balanced and put in context. We are often faced with very complex situations. For example, with Ebola, I fear that if we had waited for too long, the situation that we faced would have been much larger and we would yet again have faced the charge of having done too little, too late.

There is growing global inequality in terms of peace. The most peaceful states are more peaceful than ever, but some of the most fragile states are more fragile than ever. That is why I welcome the shift in the Government’s aid strategy to place a greater focus on supporting such fragile states. That often requires a much longer-term approach, which can often bring challenges, and it is certainly not without risks, but without security and stability, development is not possible and it is not possible to move beyond dependency upon humanitarian aid.

I will turn briefly to governance, accountability and transparency. The e-petition states that our aid is leading to “waste and corruption”. I believe it is for DFID to always answer and make its case for the work it does. I am a member of the International Development Committee, which holds inquiries into the Department’s work, and it is also scrutinised by the Public Accounts Committee, which recently published a report, the National Audit Office and the Independent Commission for Aid Impact, which I believe was set up while my right hon. Friend the Member for Sutton Coldfield was Secretary of State. The purpose of that organisation is to scrutinise DFID’s work and ODA spending. I would like to see more scrutiny. We have yet to fully make the case for aid to the British public. We all have a part to play in doing that. I would like to see more cross-Department inquiries to better reflect the way that the 0.7% cuts across Departments. The case for 0.7% is an important one. It is worthy of scrutiny and debate, but in my view it is worthy of our support.