Strengthening the law on Domestic Abuse! 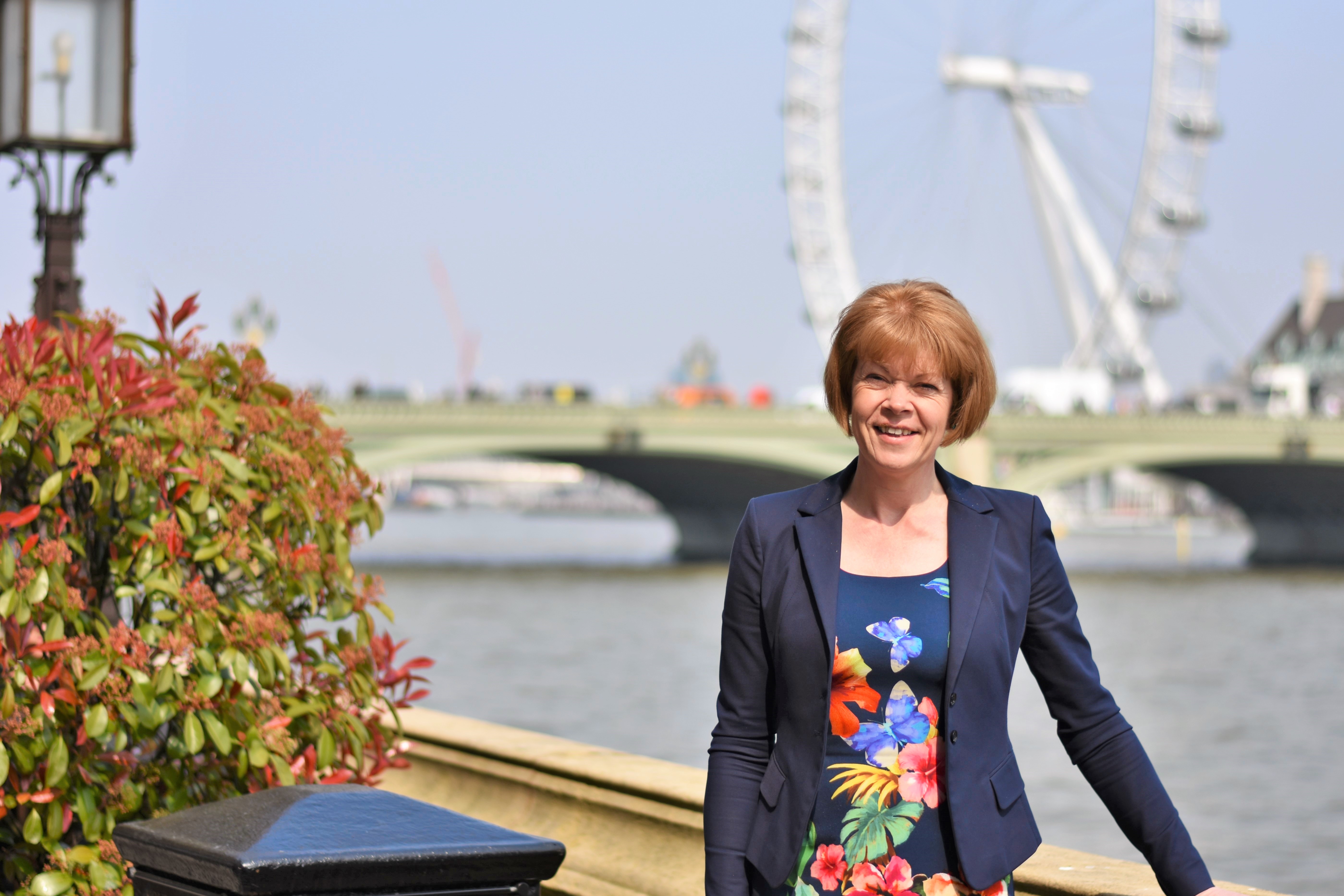 As a former Minister for Justice, I was pleased to read the current Justice Secretary’s recent newspaper article about strengthening the law for victims of domestic abuse.

Too often, and hidden away behind closed doors, domestic abuse has destroyed lives and has torn families apart. The flagship Domestic Abuse Bill was the first step towards helping those who suffer from this deeply harmful crime. This was consistently highlighted to me in particular when I spoke with victims of domestic abuse.

So I am pleased the new proposals will include allowing victims up to two-years to report their crime, up from the current six months, which will ensure that offenders face justice.