Stepping Up to meet the Dementia Challenge! 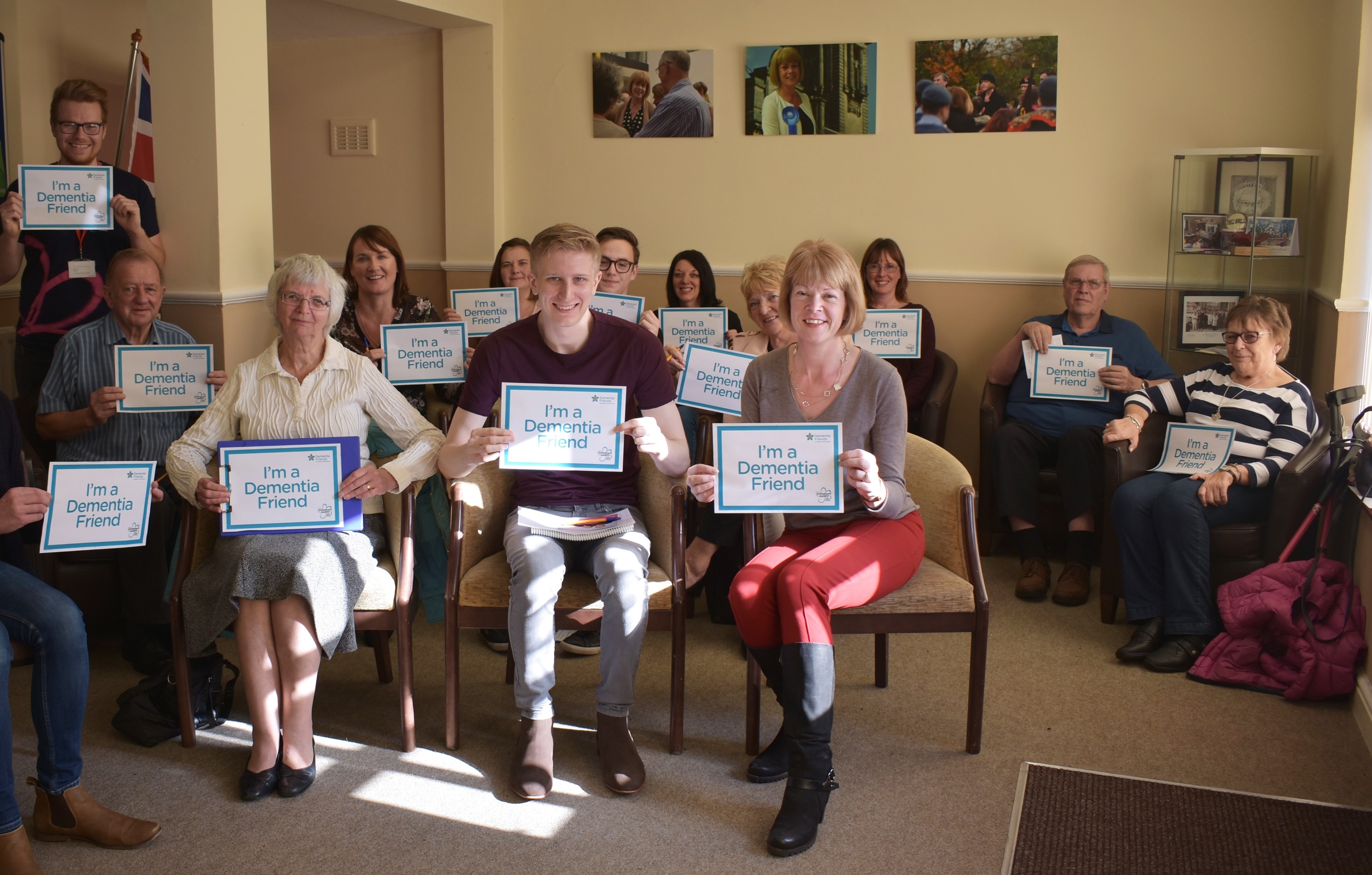 The Dementia 2020 challenge was launched in 2015, and has already made progress to increase diagnosis rates, recruit Dementia Friends, include dementia in general health check-ups, provide health care staff with dementia training, and invest millions in research.

A review of progress has identified opportunities for further progress – improving participation in research, improving public awareness of risk factors, and enhancing our understanding of early onset dementia.

With 850,000 people living with dementia in the UK and numbers set to rise to over one million by 2025, the Government are committing to make this the best country in the world for dementia care, support, research and awareness.