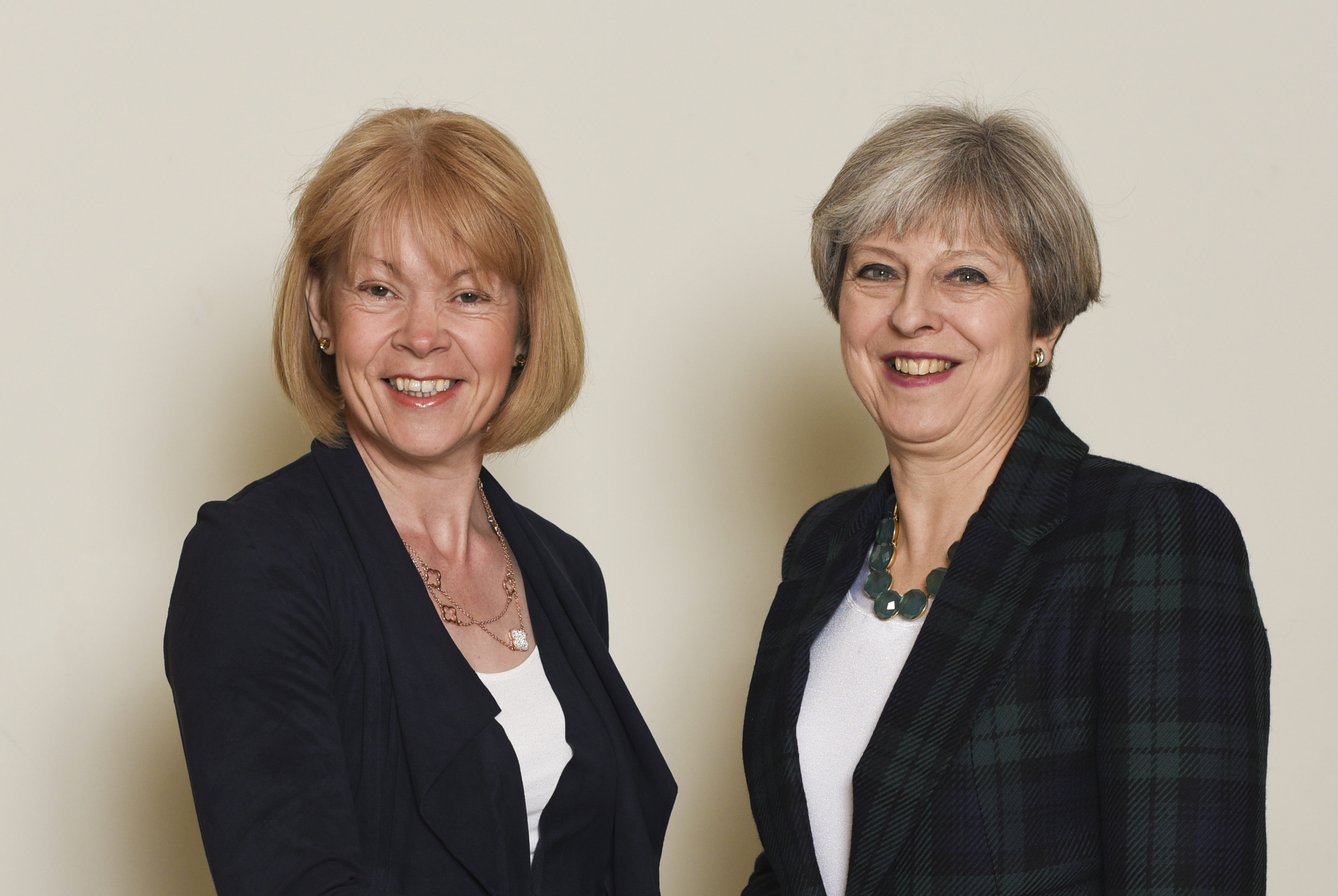 Once again Theresa May showed great dignity. As Prime Minister no one could have worked harder or with greater sincerity, demonstrating a tremendous sense of duty and passion in the service of our country.

Theresa has successfully brought an end to the austerity agenda leaving our economy in an even stronger position for her successor to take forward – whoever that may be.

As Prime Minister she demonstrated unprecedented stoicism in the face of terrorist attacks in our country. As a result of her personal commitment to our NHS she leaves it with a longer-term vision, significant funding and a 10-year plan which puts the care of Mental Health patients firmly on the agenda.

As Prime Minister she has never been afraid to shine a light on the difficult subjects which affect so many people and for too long have gone unnoticed such as the need to tackle Domestic Abuse in our society.

It has been a privilege to serve under her premiership.