Residents will be consulted on Unauthorised Traveller Encampments 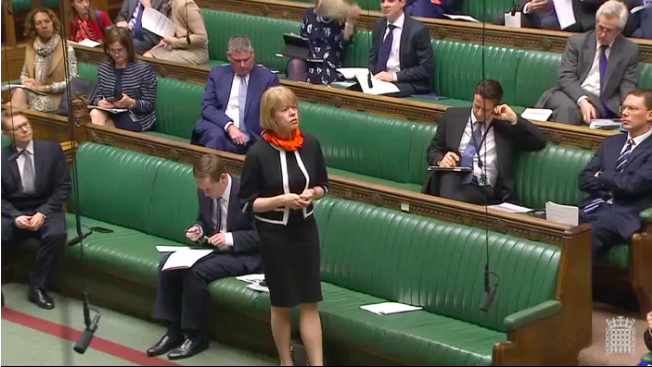 Having successfully persuaded the Government to hold a ‘Call for Evidence’ on the issue of Unauthorised Traveller Encampments which have blighted large parts of the West Midlands and my Aldridge-Brownhills constituency throughout the summer, I have sought assurances from Government Ministers that residents will have the opportunity to contribute to the consultation process.

During questions to Ministers from the Department of Communities and Local Government I specifically asked the Housing Minister whether residents will be able to feed into the Government’s ‘Call for Evidence’ into Unauthorised Traveller Encampments.

I am delighted to confirm that the Government have agreed that local residents will be able to feed into the forthcoming ‘Call for Evidence’. Following a year in which there were unacceptable numbers of Unauthorised Encampments across Walsall Borough it is absolutely understandable that Aldridge-Brownhills has been at breaking point.

This Government’s ‘Call for Evidence’ will be an opportunity for residents to have their views heard on the issues they have faced when an Unauthorised Encampment arrives on the doorstep and I will be encouraging all of my constituents to participate in the consultation.

I have repeatedly raised this issue in Parliament and I am hoping this consultation will be the opportunity for Government to better understand whether existing legislation needs implementing more effectively, or needs strengthening, and how to redress the balance.