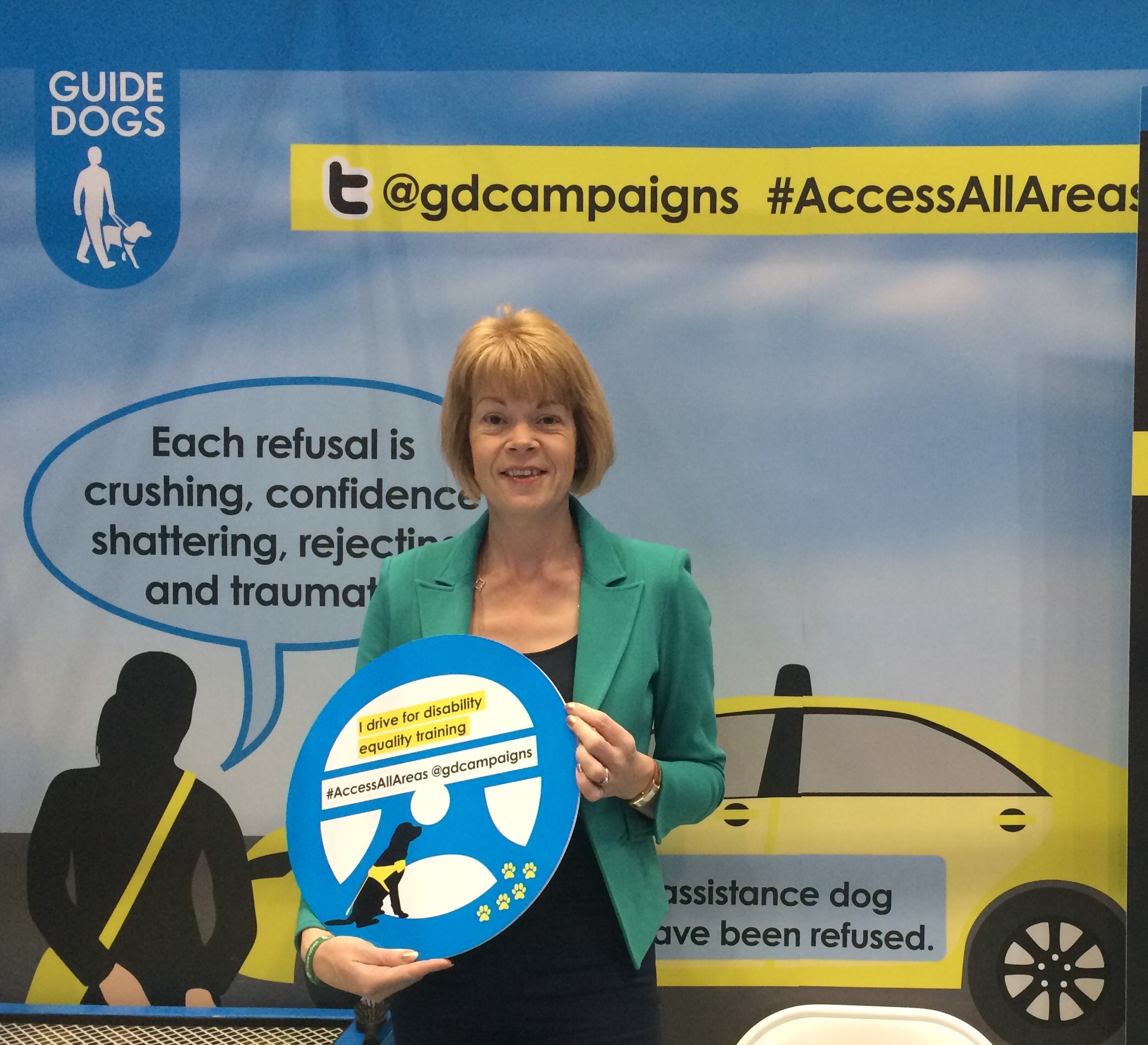 The recent Party Conference was a great opportunity for me to meet with representatives from charities and voluntary organisations to discuss issues raised with me by local constituents.

I was pleased to meet with the Alzheimer’s Society and discuss my forthcoming Dementia Friends awareness training session in Aldridge, representatives from Guide Dogs for the Blind and hear about their campaign to train taxi drivers and the National Farmers Union to reaffirm my support for British Famers and British Farming. Also, the British Ceramic Confederation for an update on the brick industry and the important part it plays to our local economy here in Aldridge-Brownhills.

The Conservative Conference set out a roadmap for Britain, one which will leave no one behind and one which will ensure that each new generation will be able to build a better future for themselves and their families renewing the commitment to the British Dream.

The Prime Minister’s announcement of an Energy Cap is welcome and will help us to fix Britain’s broken energy market. The draft Parliamentary Bill which will be published this month will stop energy suppliers punishing customers for their loyalty and will once and for all bring to an end rip off energy prices.

There will be a long awaited independent review of the Mental Health Act building on the Prime Minister’s first speech in Downing Street to tackle one of the burning injustices in our country today. Importantly, there was also the announcement that the law on organ donation will be changed to create a new ‘opt-out system’ for consent which will help increase the number of organ donations to help the current 6,500 people from across the United Kingdom on organ transplant lists.

A Global Britain means maintaining our responsibility to have world class Armed Forces and to reform our aid budget to ensure we target support to those in the greatest need abroad. There was a commitment to strengthen the Armed Forces Covenant with greater focus on supporting military personnel to access healthcare, housing, education and employment opportunities as well as a renewed commitment to international development and ensuring that we get even greater value for money from our aid budget, whilst helping world’s poorest people abroad.

News of further Government support for apprenticeships and delivering the skilled workforce our economy needs, was a further example of just some of last week’s important announcements that will help people across Aldridge-Brownhills constituency.