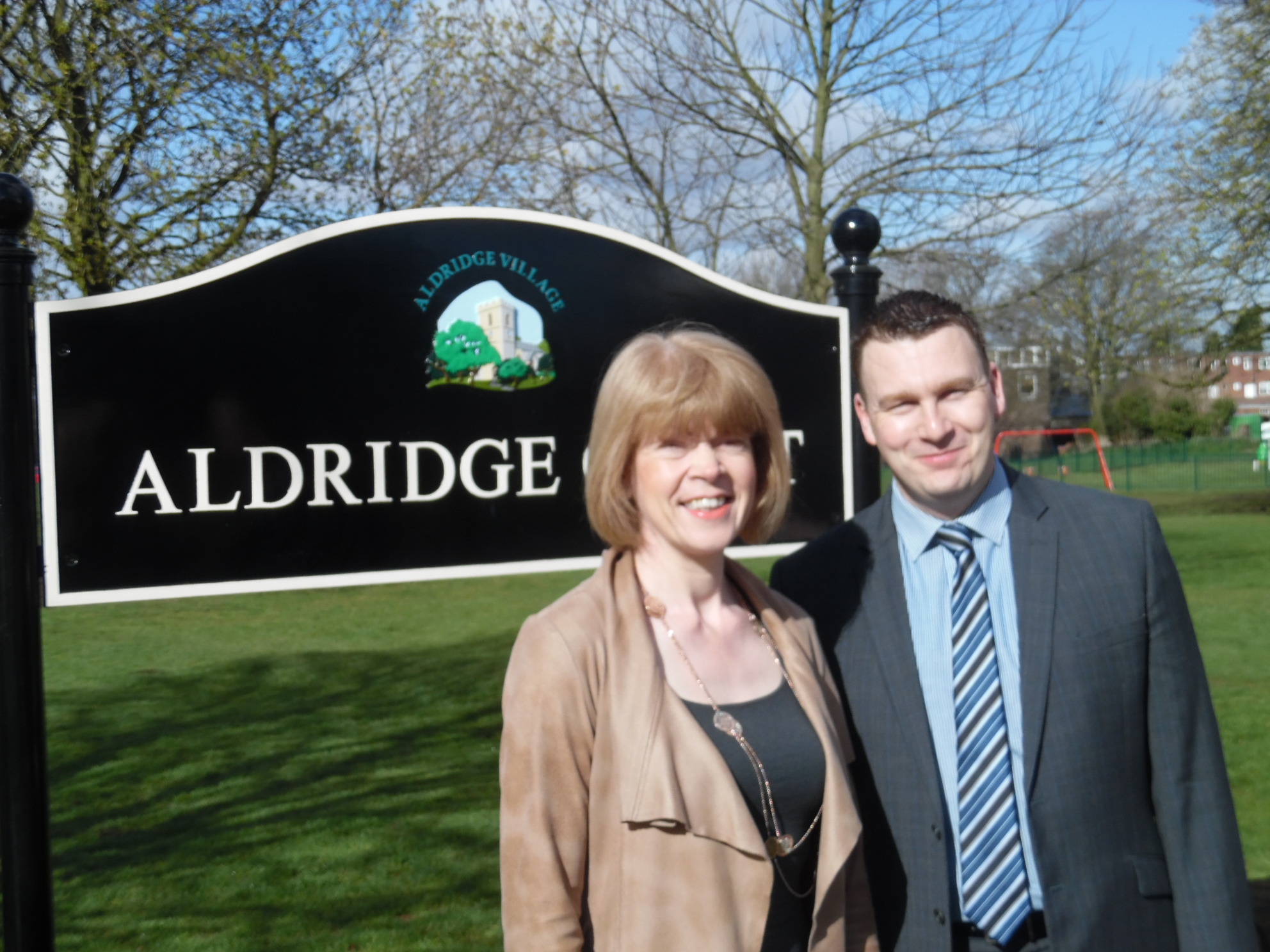 The House of Commons has been in recess, but there is still plenty going on both in the Constituency and beyond.

In addition to catching up on casework and holding one of my regular Friday surgeries I made the most of the time away from Westminster to meet with constituents and local councilors, and to visit a number of organisations and businesses including PotClays in Brownhills.   Founded in 1932 the PotClays Group has a long and interesting history in the area, and, more recently, it was clay from their Brownhills mine that was used in the creation of the Tower of London Poppies, to commemorate the centenary of the outbreak of the First World War.

Last week I also received a selection of letters from Year 3 children at Cooper & Jordan Primary School, setting out their reasons for why computer games should be used in the classroom. This was part of a school project and I was asked to review the letters in which they made some excellent points and very persuasive arguments. I really enjoyed reading them all.

On Wednesday it was announced that Walsall Borough Council is set to receive £140,000 of funding over the next 12 months from the government to help fill in approximately 2,600 potholes. This is good news as the state of roads is something that is often raised with me by local residents.