Police Funding Settlement should be shared fairly across the West Midlands 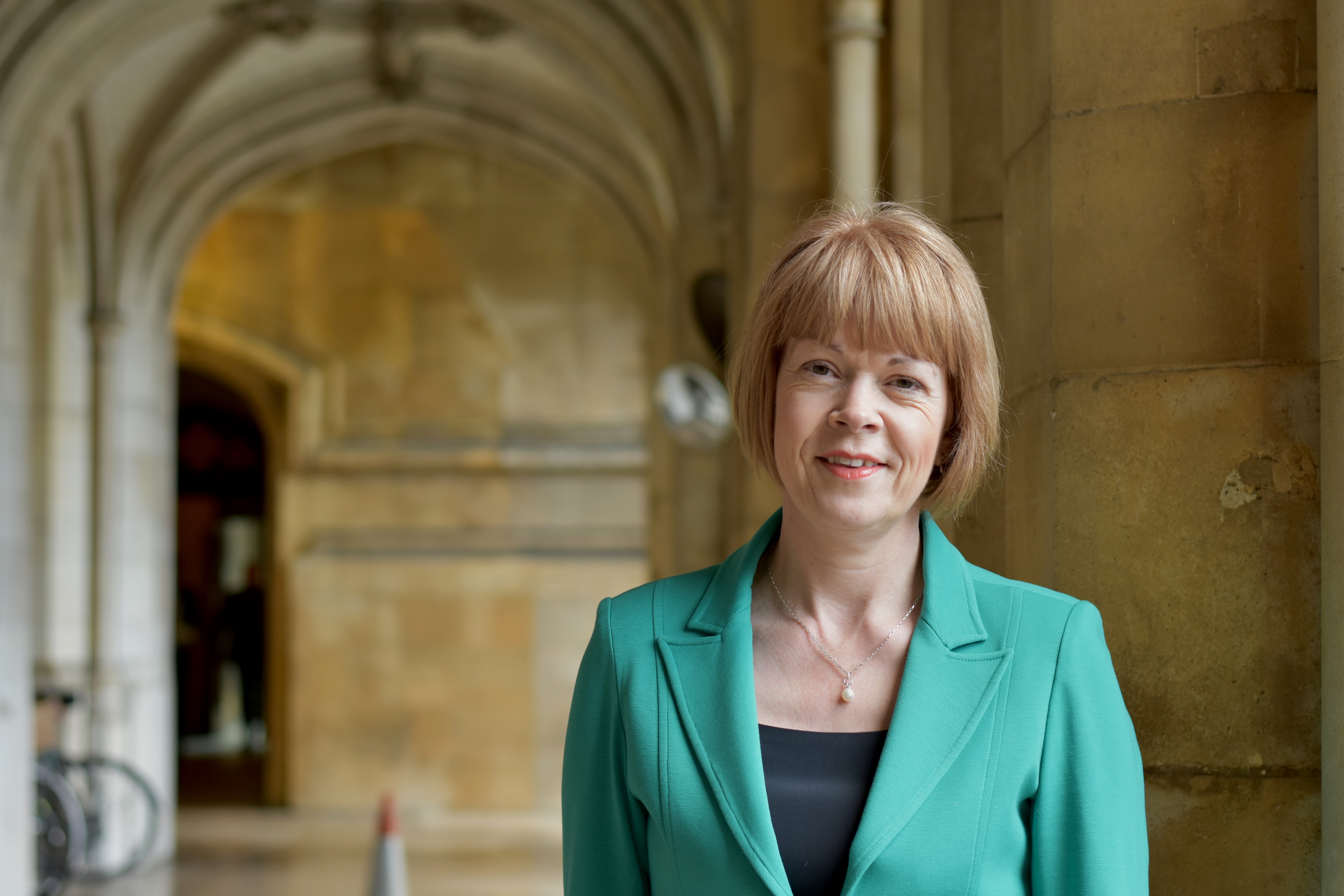 The first role of Government is to protect the public. As your Member of Parliament I will continue to lobby to ensure that our Police receive the powers and resources to keep citizens and communities safe.

Having recently met the Policing Minister, Nick Hurd MP I outlined the challenges which West Midlands Police face across our local area.

I am therefore pleased that the Government has announced increased funding for West Midlands Police and the opportunity to once again use the flexibility of the precept for policing across our local area to increase resources by up to £34 million from next April.

The announcement of increased resources for West Midlands Police is to be welcomed and I would like to see a commitment from the Police and Crime Commissioner that these increased funds will be distributed equally across the West Midlands ensuring that there is a fair share for our communities here in Aldridge-Brownhills.

Meantime I will continue to press the West Midlands Police and Crime Commissioner on his consultation plan for the future of Aldridge Police Station. The Police Station closure programme was sneaked out earlier this year and I feel it’s important that our local community is involved in meaningful dialogue and engagement – we are still waiting!