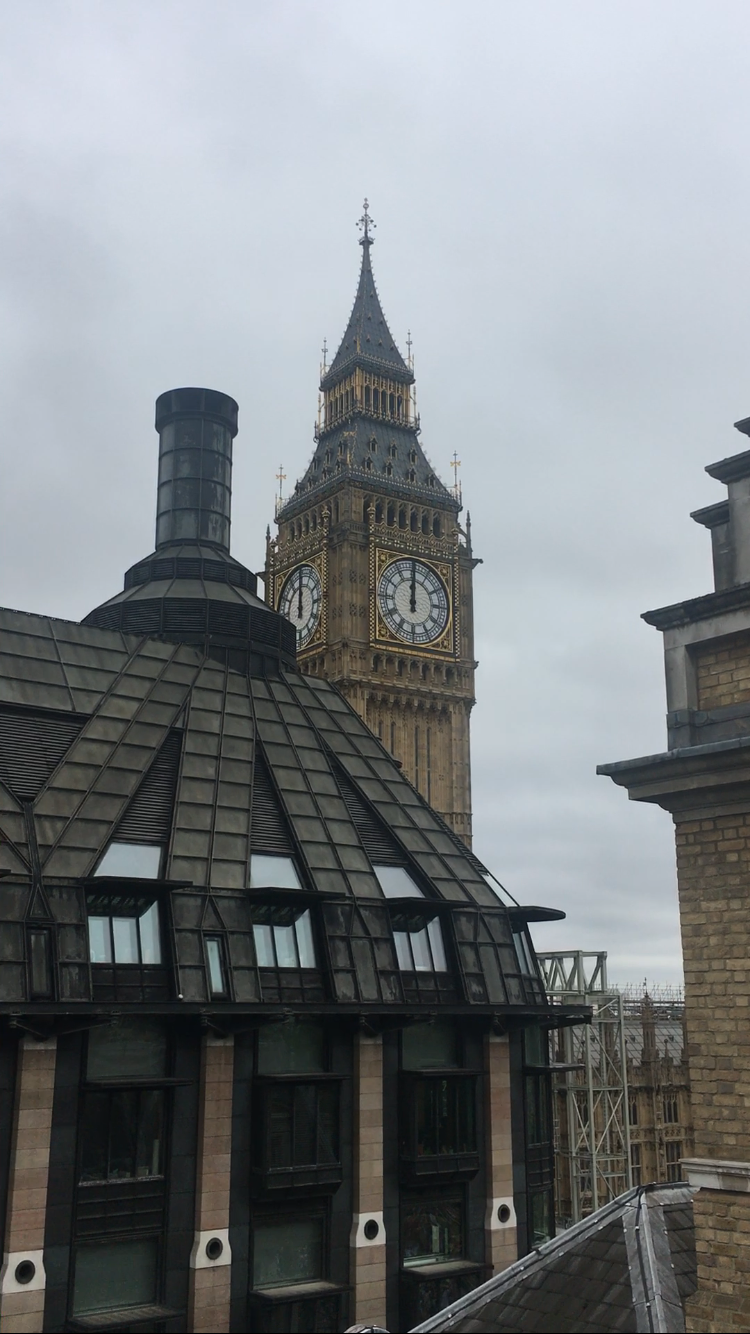 It has been another busy week in Parliament and I have been participating in a wide number of debates and raising some of the matters that are important to constituents from right across Aldridge-Brownhills.

New legislation is now being considered to strengthen the law to increase penalties for perpetrators of violent assaults on Emergency Workers. The proposed legislation to strengthen the law to protect emergency workers will help reduce the appalling 175 assaults recorded in the Walsall Healthcare NHS Trust, the 1,312 assaults against our local police officers and the shocking statistic that as many as 17% of staff employed by Dudley and Walsall Mental Health have been assaulted.

In the debate I highlighted that our Emergency Workers are some of the most respected people in this country, and they should be able to do their job knowing that if anyone assaults them whilst carrying out their duties then the law will punish the perpetrators of such crimes.

During Home Office questions I was able to raise the matter of the internet being used for radicalisation. Used in the right way, the internet provides entertainment, connectivity and interaction for millions of people across the world. However, terrorist groups have also recognised the power of this medium and are increasingly reaching out to young people using the web as a tool for recruitment and radicalisation.

Throughout Home Office Questions I sought assurances from the Minister that the Government was doing everything it could to ensure that the world’s leading internet companies were playing their part and ensuring greater levels of corporate social responsibility to help us tackle this on-going problem. Tackling extremist content on the internet is vital in countering the terrorist narrative and stopping offences that incite terrorism. There is considerable effort going into removing extremist material from the internet.

The Nuclear Safeguards Bill debated at the start of last week is another important piece of legislation as part of our preparations for existing the European Union in March 2019.

The Government’s legislation establishes a UK nuclear safeguards regime which ensures that the UK continues to meet international standards for nuclear safeguards whilst maintaining our world-wide reputation as a responsible nuclear state.

Friday was also a sitting day for Parliament last week and I was really pleased to speak in support of a very important bill that seeks to ensure that all families who lose a baby are given the bereavement support they need, including a new entitlement to child bereavement leave. This was a commitment in our Party manifesto at the last General Election and I am very pleased to see that it has now begun its passage into law. I am very aware of just how many bereaved parents have campaigned for paid compassionate leave in these circumstances and, like them, I am very pleased to see that Parliament is now leading the way in supporting parents in this way.

The week ahead in Parliament promises to be another busy week in which we will be considering legislation about electric vehicles, smart energy meters and the implementation of the Modern Slavery Act. I will of course continue to keep you all updated.