Let’s Get Brexit Done and Back Boris! 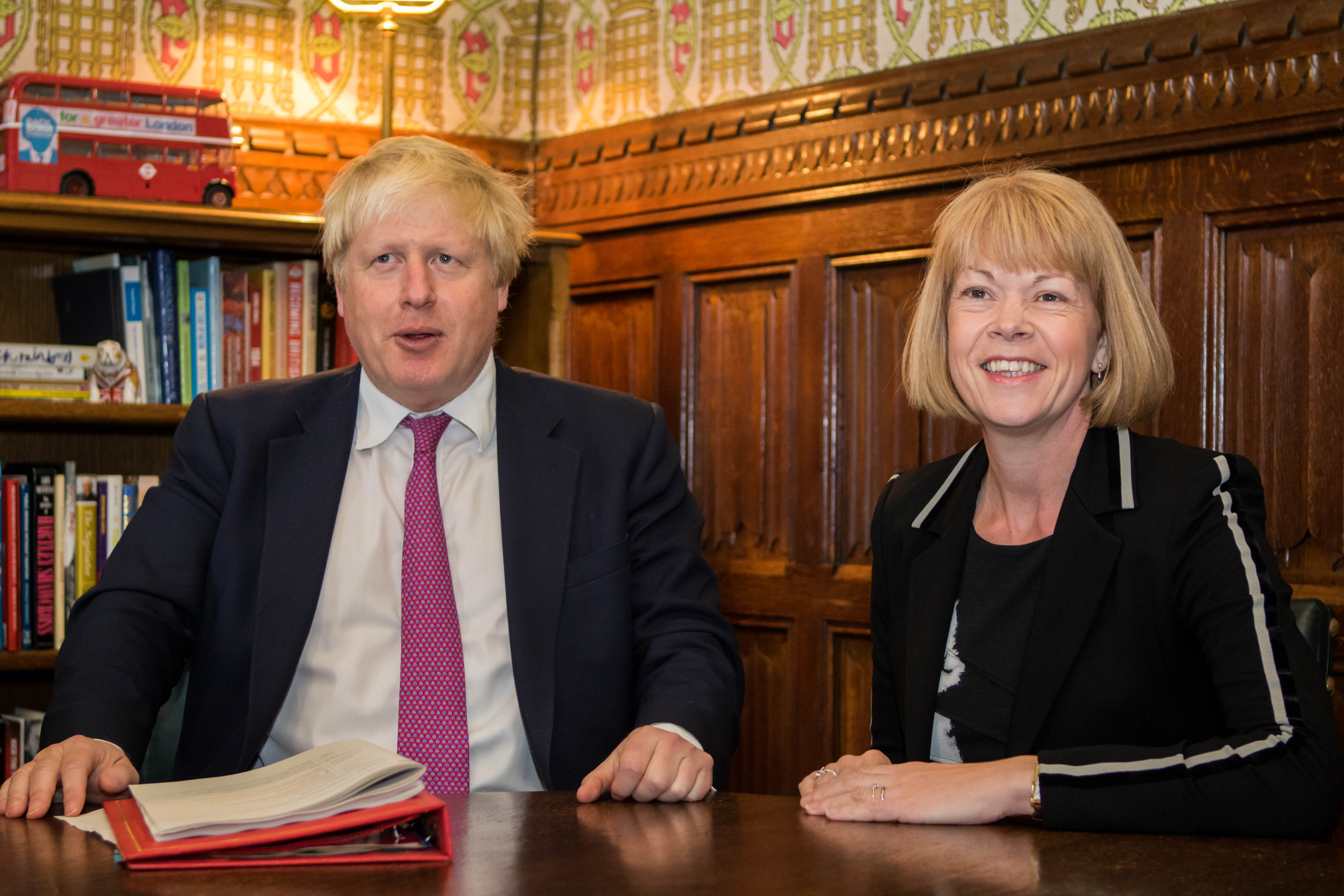 Today I am back in Aldridge-Brownhills as planned, meeting constituents, visiting some of our schools, and attending events.

However, later this evening I will be returning to Westminster to vote in the Brexit debate to support the Prime Minister’s deal so that we deliver Brexit and honour the outcome of the 2016 EU Referendum.

Since becoming Prime Minister only 86-days ago Boris Johnson has energetically sought to find a deal that works for our whole country and breaks the deadlock in Parliament ensuring that we leave the European Union on 31st October.

The Prime Minister’s determination and energy has paid off and his Brexit deal will allow us to get Brexit done.

As a country the Prime Minister’s deal allows us to leave the EU’s Customs Union as one United Kingdom and means that we will be able to strike trade deals around the world as a truly global nation controlling our own money, our own laws and our own borders.

Tomorrow I will be voting for the Prime Minister’s deal so that we honour the outcome of the EU Referendum, and so that we can then start to focus on your day to day priorities and ensure that we bring our country together allowing us to move forward towards a positive future.