I will do all I can to get Brexit done by 31st October! 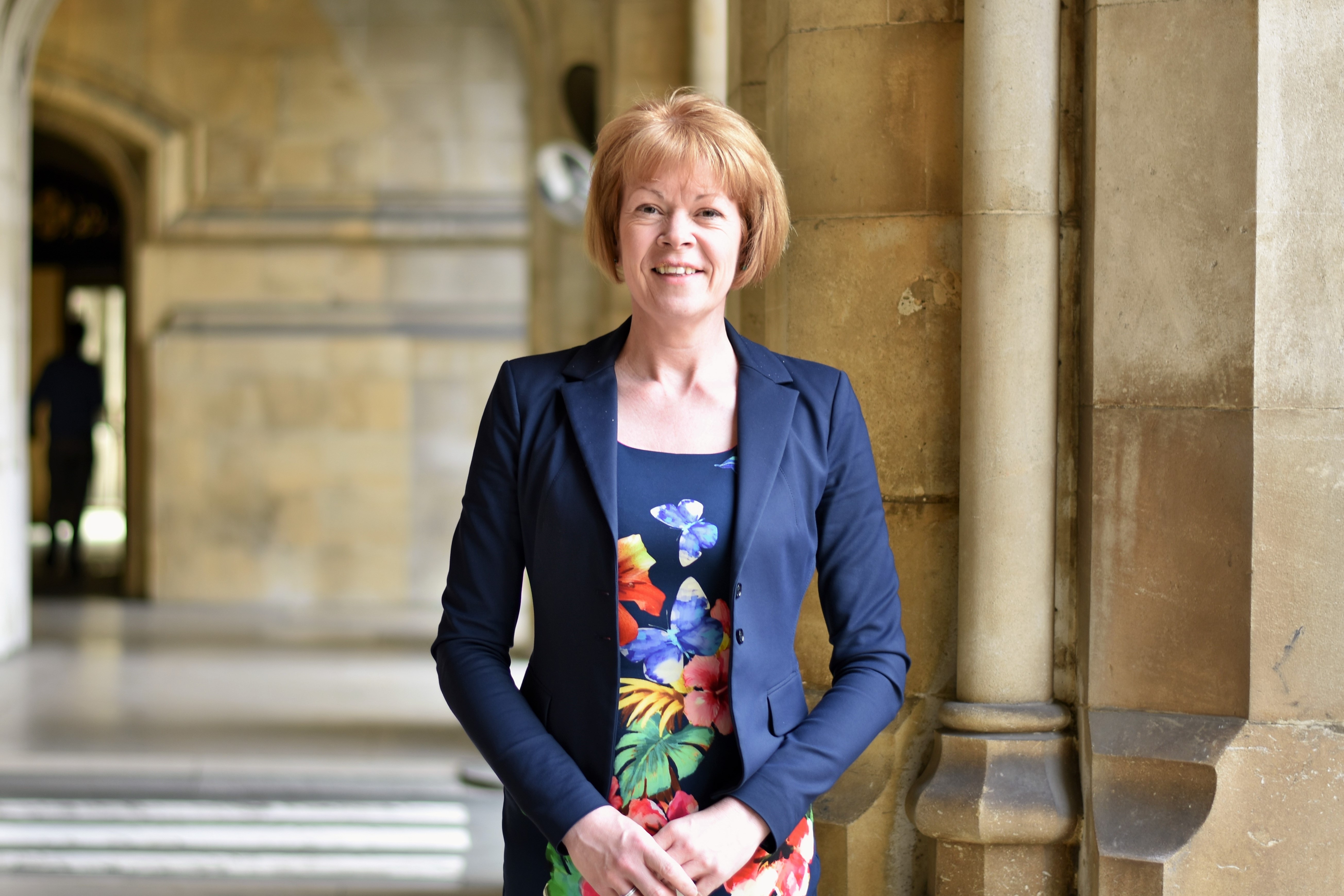 Today in Parliament we had the chance to get Brexit done, to honour and deliver on the outcome of the EU Referendum and to leave the European Union by the 31st October.

I returned from my Constituency to Parliament to support Prime Minister Boris Johnson and to support his deal.

It was therefore very disappointing that the House of Commons voted to accept the Letwin amendment to the Prime Ministers deal.

It has always been my belief that our decision to leave the European Union following the 2016 Referendum should be respected, and that my responsibility as your Member of Parliament is to honour that result and deliver on its outcome. That is why I voted to trigger Article-50 and I voted for the European Union Withdrawal Bill, as part of the process of leaving the European Union.

The 2016 referendum was the largest democratic exercise this country has ever undergone. To deny its legitimacy or frustrate its result threatens public trust in our democracy. I will continue to do all I can to get Brexit done by 31 October.