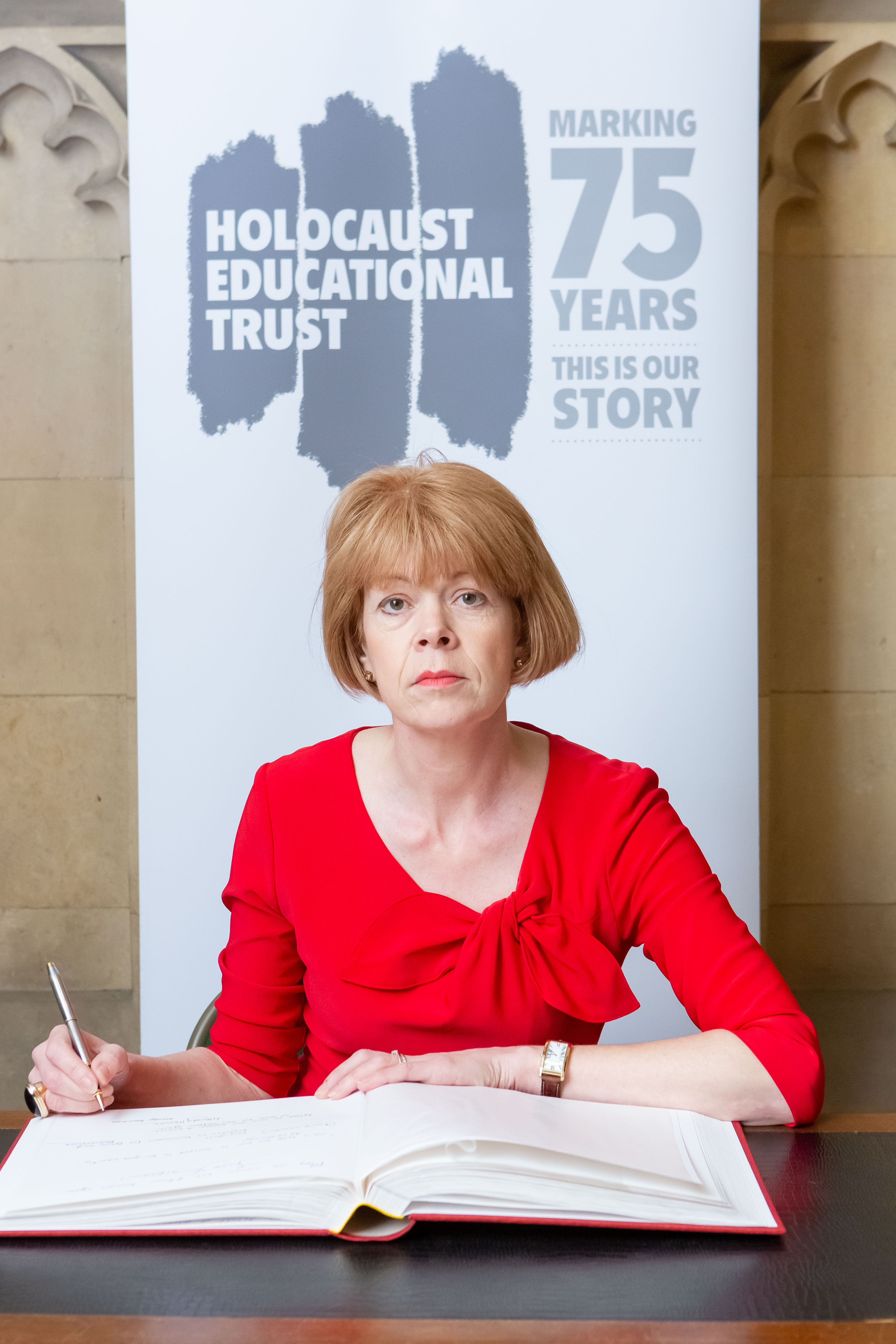 In the lead up to and on Holocaust Memorial Day, thousands of commemorative events have been arranged by schools, faith groups and community organisations across the country, remembering all the victims of the Holocaust and subsequent genocides. The theme for this year’s commemorations is ‘Stand Together’.

Holocaust Memorial Day is an important opportunity for all of us to reflect on the darkest times of European history. As the Holocaust moves from living history, to history, it becomes ever more important that we take the time to remember the six million Jewish victims and also pay tribute to the survivors.