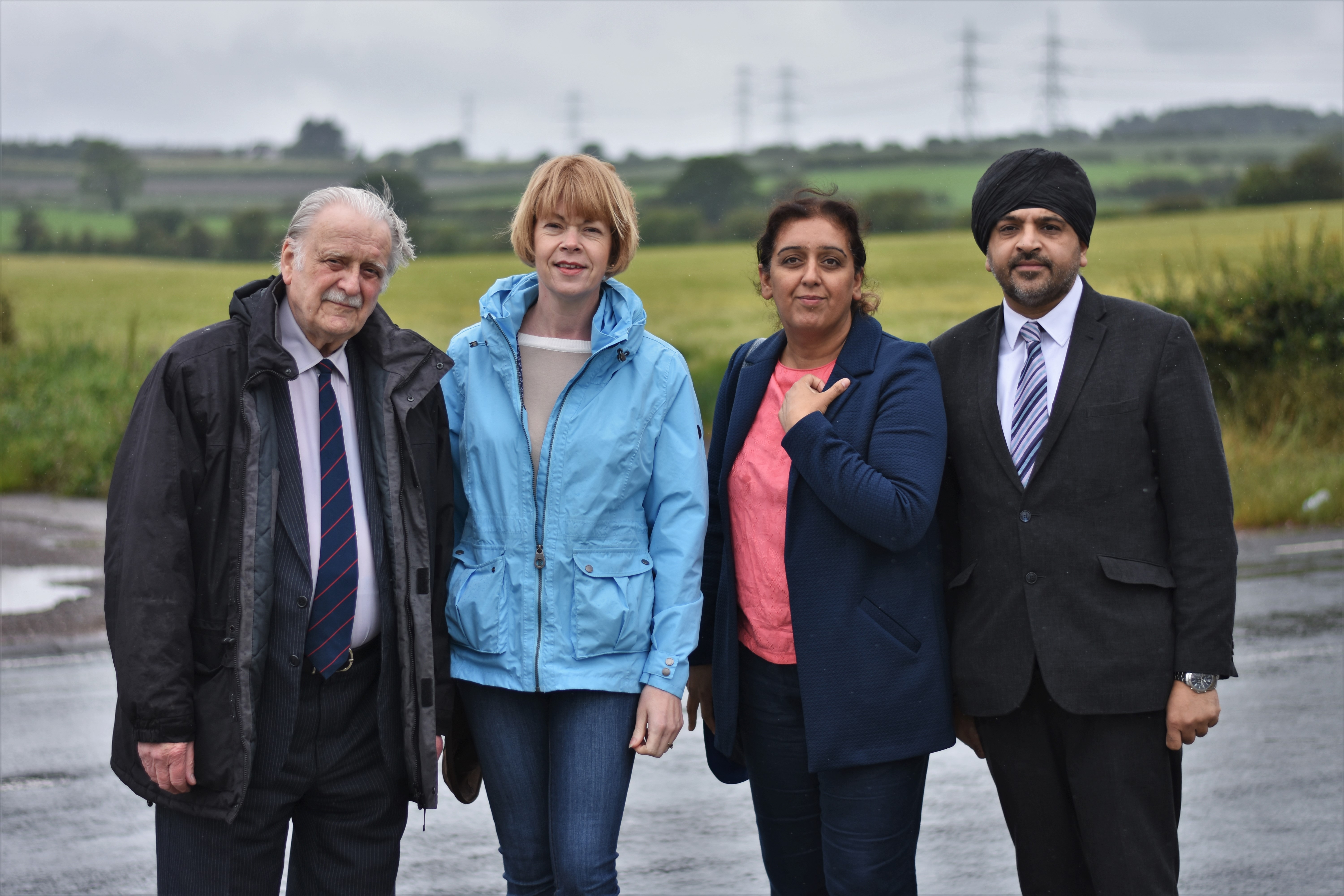 The current leadership election within the Conservative Party is keeping the delivery of Brexit at the forefront of news, and I have sought to use the opportunity of speaking with the candidates to ask their views on a range of other matters too. One such issue is that of housing and the green belt. We all know that we need more homes, but that doesn’t have to mean building over our last remaining local green spaces. We need to focus on brownfield first.

I was pleased therefore to learn that whether it is Jeremy Hunt or Boris Johnson who succeeds as our next Prime Minister, both of them have made it clear that they wish to protect the Green Belt and green open spaces.

Since my last “View from the House” column, in which I wrote of my continued opposition to development on the Green Belt, a number of residents have continued to contact me. They too have raised their concerns about the speculative development proposal for 1,500 new homes on land opposite Aldridge Road known as Columba Park.

Indeed one local resident who contacted me has set up his own petition to oppose this potential development. Like me, they seek to oppose any development on this site and other Green Belt sites, and the petition is seeking to have this matter put on the agenda for debate at Walsall Council at a future Council meeting. I wholeheartedly support this initiative and urge residents from across Streetly to sign the online petition which can be found at https://bit.ly/SaveOurGreenSpaces so that, together, we can ensure that we continue to lay down markers that our Green Belt matters to us.

Over the course of this summer, I will continue to campaign on this issue, and I will be contacting residents directly. I hope that you will agree with me that together we can make a difference for future generations by insisting The Black Country Core Strategy switches its emphasis to developing brownfield sites first and not developing our precious green and open spaces.

In other news, the Birmingham City Council consultation on the proposed removal of the Perry Barr flyover has now been extended to 2nd August.

Having examined the proposals to remove the A34 Perry Barr flyover, putting all traffic onto a dual carriageway at ground level, I believe this will have a detrimental effect on residents from across Streetly, increasing our commuting times and traffic flows. I would therefore strongly urge residents to take advantage of the extended consultation period to make their views known at www.birminghambeheard.org.uk/economy/a34perrybarr/ .

With school holidays fast approaching I have been catching up on local school visits, and it was a pleasure to visit Streetly Academy and meet Head Teacher Mr Billy Downie, and students to hear more about the schools development and some of the inspiring initiatives they are currently undertaking in the field of sport to widen and broaden pupil participation. It was an excellent visit – thank you.