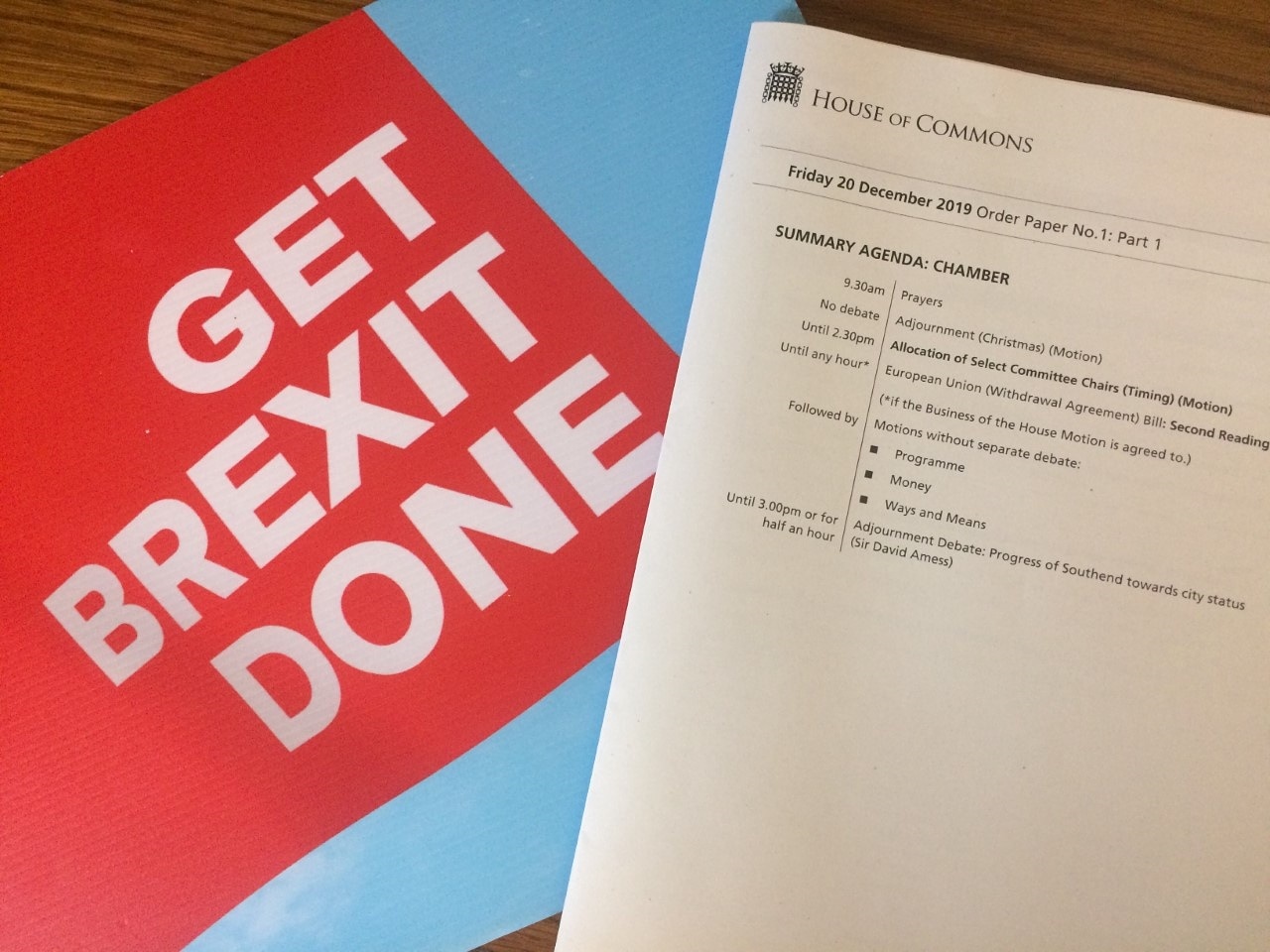 Throughout the recent election campaign, we promised that we would ‘Get Brexit Done’ and I was privileged to support the legislation so that we finally honour the outcome of the 2016 EU Referendum and leave the European Union in 2020.