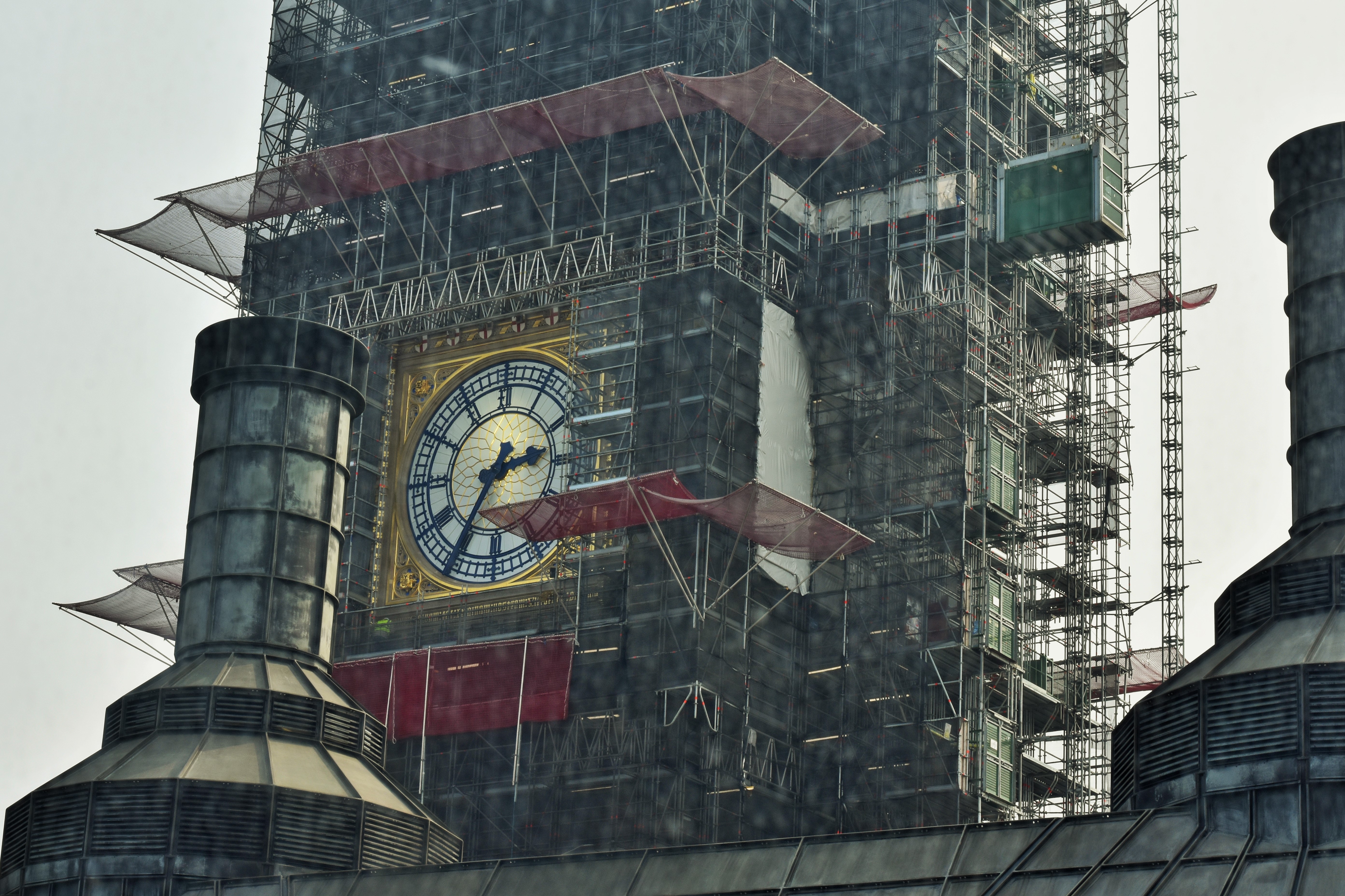 The Prime Minister has announced she is stepping down as Leader of the Conservative and Unionist Party on 7th June, triggering the start of a leadership contest. During this period she remains as our Prime Minister. Throughout her tenure in Downing Street I have seen Theresa May demonstrate a tremendous sense of duty and passion in the service of our Country, and for me personally it has been a privilege to serve as a Government Whip under her premiership.

In the coming weeks I will listen to those colleagues who are seeking to be the next Leader of our Party. The Prime Minister may be going, but Brexit is still to be delivered, and as the results of the Euro elections demonstrate, the message is very clear – get on with it! I will therefore be asking candidates how they plan to deliver Brexit and, equally important, what their vision is for the future. This is important to me and I believe it is also important to my constituents in Streetly and indeed across Aldridge-Brownhills.

As Prime Minister, Theresa May has successfully presided over a growing economy, as we managed to eliminate the deficit and bring an end to the austerity agenda, leaving our economy in an even stronger position for her successor to take forward. She has shown unprecedented stoicism in the face of terrorist attacks in our country, and her personal commitment to our NHS means it now has a longer-term vision, significantly increased funding and a 10-year plan.

Leaving aside for a moment the debate on leadership and Brexit that will undoubtedly continue a little longer, there is one constant in UK politics and that is the Palace of Westminster. The building itself is unique. It is world famous and has been a Grade I listed building since 1970 and part of a UNESCO World Heritage site since 1987. It is one of the most visited and photographed buildings in the world, with over a million visitors a year and has more than 15,000 staff who work onsite on a daily basis. However, the fabric of the Palace is increasingly in urgent need of repair, and I was pleased that in Parliament last week we took further steps towards beginning a process of restoration and renewal across the parliamentary estate.

It is unlikely that leaving the Palace itself will begin before the mid-2020’s, but plans are now being made to ensure that the democratic process will be seamless throughout this period, as Parliament still needs to function, debate and legislate. I am sure the next few weeks at Westminster are going to be interesting, but amidst all that is going on, let us not lose sight of the importance and strength of our democracy, for today and for future generations.