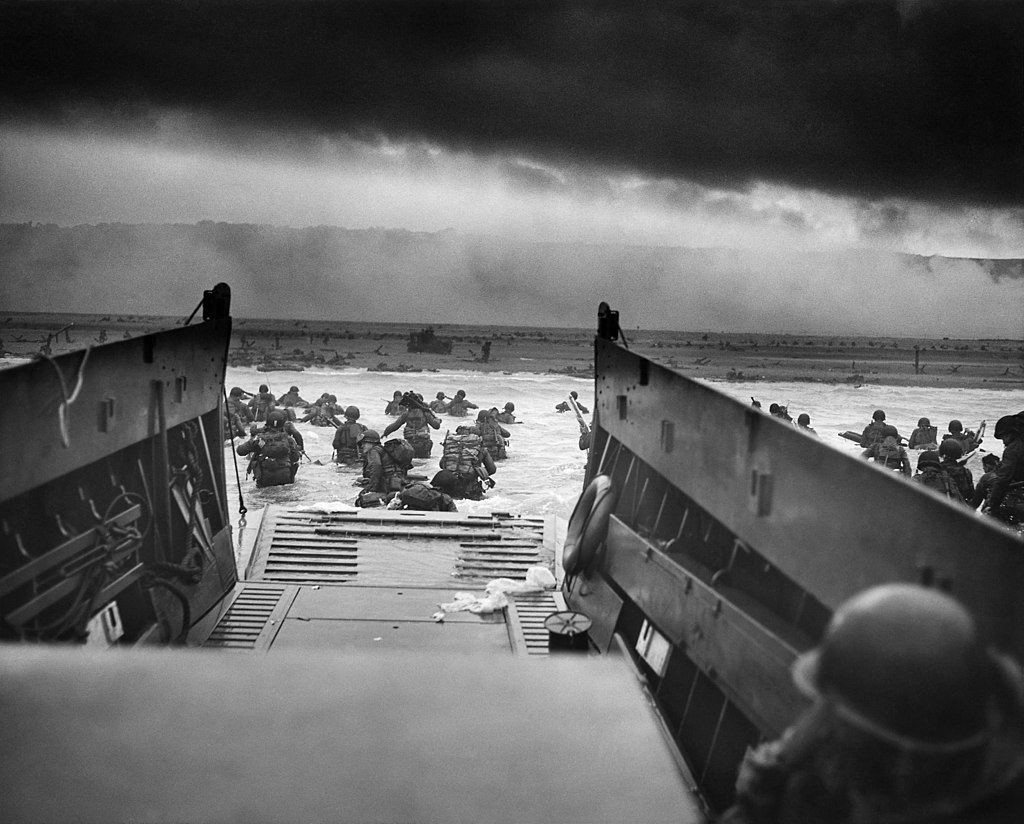 D-Day marked the beginning of the liberation of France and Western Europe and drew upon on the knowledge of meteorologists, scientists, inventors and the military personnel of thirteen other nations.

The sacrifice and courage of the men and women who played their part in D-Day allowed allied forces to secure a foothold in mainland Europe for the first time since 1941 and became a turning point of World War 2.

As part of the commemoration the Royal British Legion is encouraging everyone to ‘Remember Together’ to honour the service and sacrifice that friends, allies, and Commonwealth nations made to defend our freedoms, values, and way of life.