Back to business for Parliament and around the Constituency 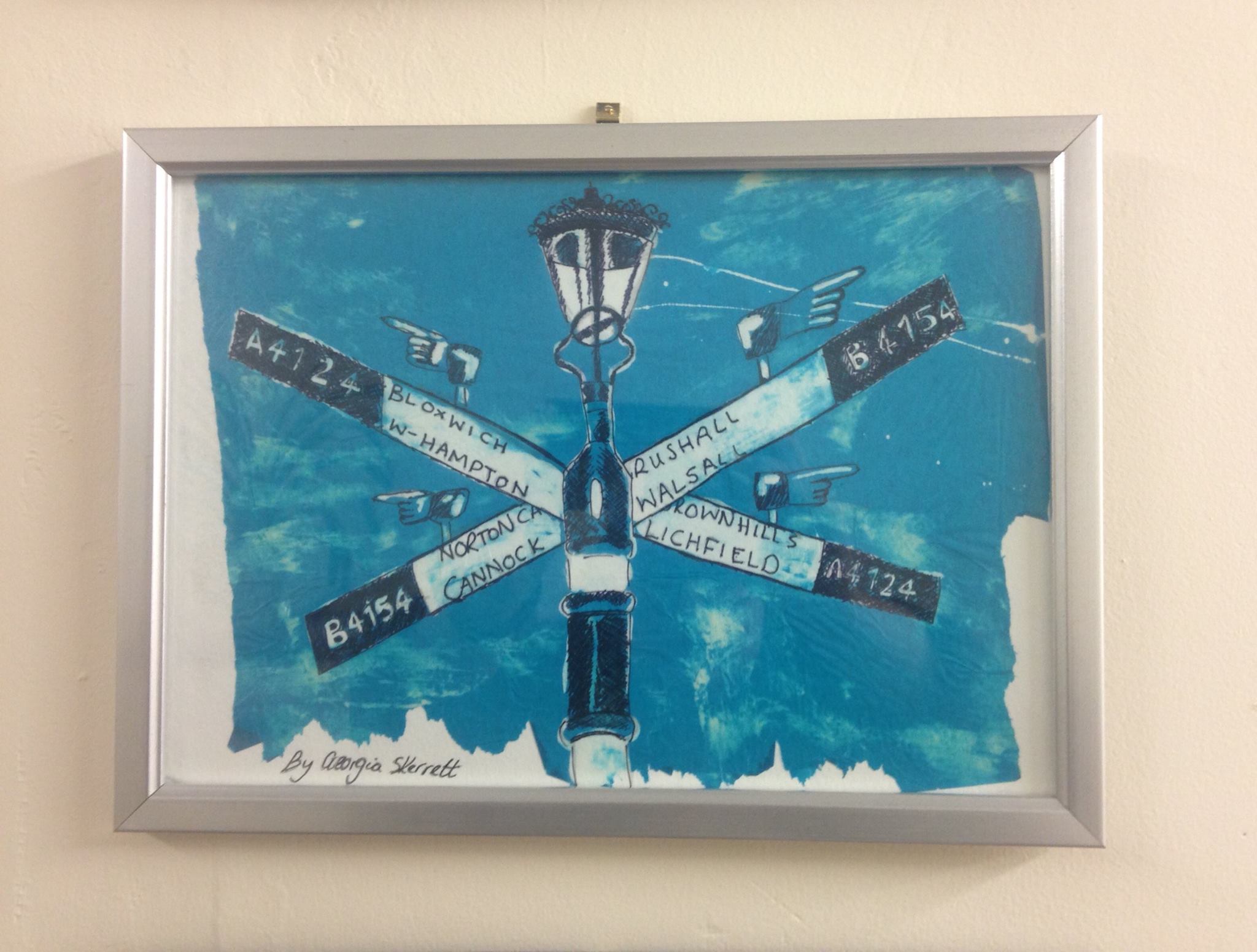 The New Year began in earnest Parliament on January 5th, with a busy day of statements from Departments, the business of the day and the third reading of the Housing and Planning Bill.

Away from the chamber much of my week was spent on the Bill Committee for the Charities (protection and social investment) Bill. I was also on the Regulatory Reform Committee where we were considering draft legislative reform relating to exempt lotteries.

It was then back to Aldridge-Brownhills on Friday and a busy constituency day.

Constituency Friday last week began with a visit to Pelsall Village School where centenary celebrations have just begun and will be a theme running throughout 2016.

I was delighted to be invited along to the Centenary Assembly, and it was a real privilege to be part of this.   After assembly I was presented with three lovely pictures which are now on display in my office.

It was then on to Millfield School where I met with the Head Teacher and had an excellent tour around the school, meeting staff and pupils along the way. The day ended with Pantomime fun at Aldridge Youth Theatre.  The production this year is Dick Whittington and everyone has worked together, pulling out all the stops to put on a fantastic show. Tickets are still available, it’s well worth a watch!