A View From Westminster 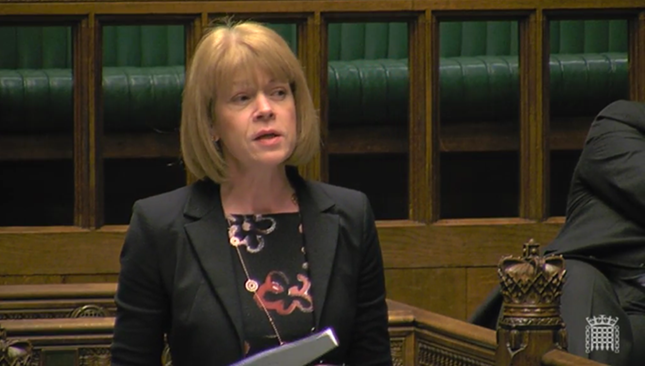 So now we know. There will be a referendum on our membership of the European Union on the 23rd June 2016. Do we stay in or do we leave? Has the Prime Minister secured sufficient for us to remain an independent nation within a European Union?

There are emotional as well as economic arguments for and against the special status that has been secured and we must each consider what it is we want for ourselves, our families and our country.

It was the Keep the Pound campaign back in 2001 that got me involved in politics. I felt so strongly that the Great British Pound was, and indeed still is, a part of our Britishness and the thought of it being replaced by something called a Euro was inconceivable. I still feel that way today and that is why I am relieved that the Prime Minister has been able to secure a special status for our country so that we will never join the Euro. Our own currency is a physical as well as symbolic reminder of our independent as a nation. I dread to think how we might be today had we joined the Euro.

For too long the EU has been drifting towards a superstate, with powers ebbing away from us. Europe has grown in size from the original 6 members states to total of 28 today. It has become much more about political unity and federalism as rather than economic unity upon which it was formed. I have felt our sovereignty has been slowly undermined. For me the EU in its current form, is no longer an option. We are not the United States of Europe, we are a union of individual countries, with a number mutual interests and goals and as such we should be able to work and negotiate towards common ground.

As a business person I completely understand the arguments that doing business in Europe is easier now than it was thanks to the free trade single market, but the amount of gold-plated red tape stemming from Brussels is a frustration we could easily do without.

In terms of economy and defence we are a strong nation. The threats to world security and peace have changed immeasurably since the EU was formed, and I believe Britain should continue to rightly play its part in the world whether we vote to remain or leave. We have a duty to do so. We are part of the UN, NATO, the Commonwealth, and have a well-respected diplomatic presence around the world.

Over the next few weeks we will all learn more about the details of the agreement, and I will be seeking assurances that it can not be undermined or circumnavigated by other Member States. Like many of you I want to know the facts before I decide how to cast my vote. My commitment to my constituents is to do everything I can to ensure that they have the information they want to make up their own minds as I will decide my view. It is a national referendum, not a parliamentary vote. My views and vote carries no more weight than anyone else reading this paper.

Once the result is know it will then be for Parliament to implement the will of the people.