A View From Westminster – Local Newspaper Column – Out and About 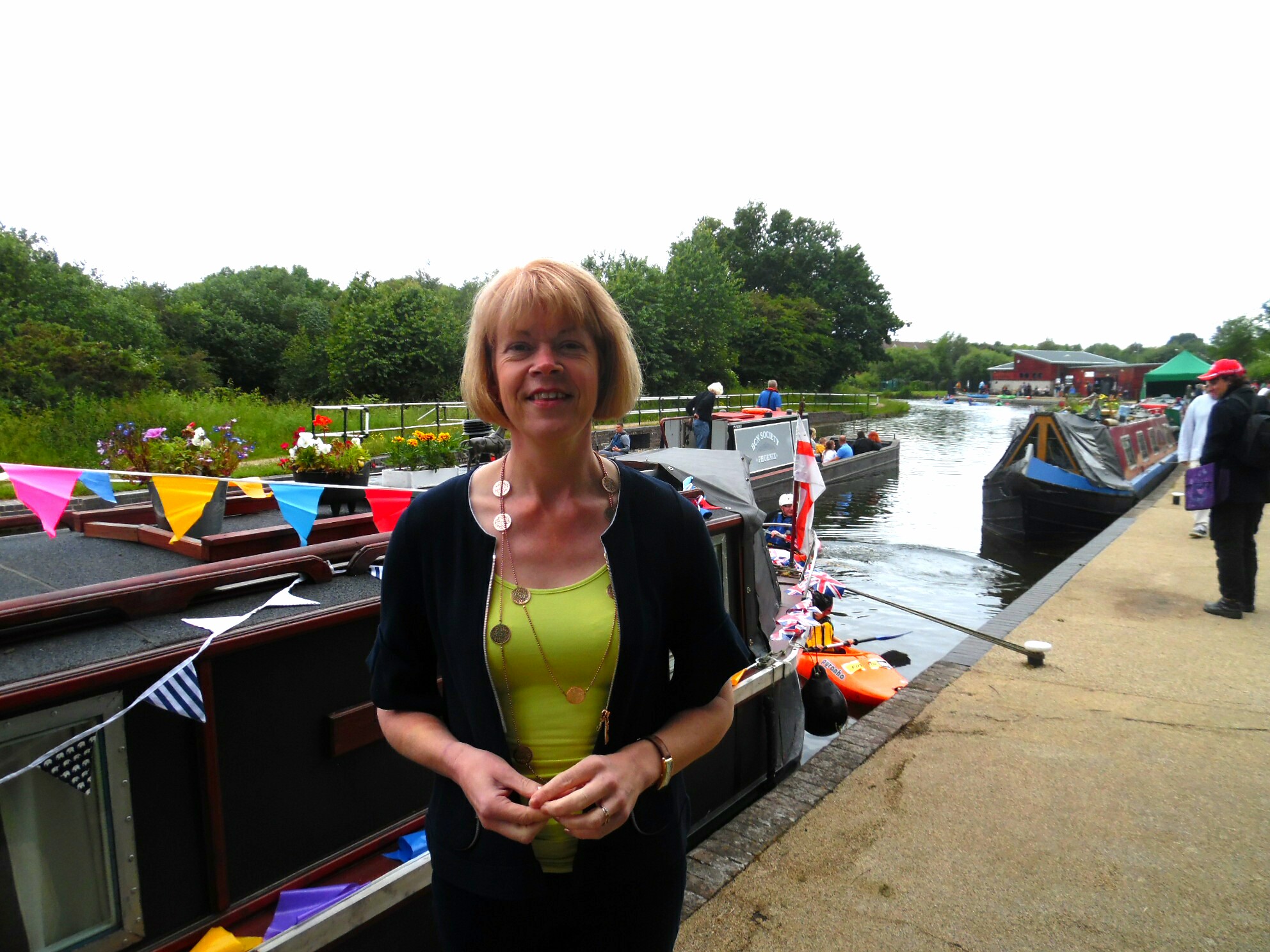 Now in Recess, the business of Parliament and its committees takes a break allowing Members time to catch up on constituency visits and casework, and is an opportunity to join in events organised by local charities and organisations. And, of course, summer brings with it the chance for a bit of relaxation with family and friends, and I will be spending some time on the canals and waterways we have here on our doorstep, heading on our boat towards the forthcoming Festival of Water on August Bank Holiday weekend at Pelsall.

The impact of unauthorized encampments on our local communities remains and I will continue to press Walsall Council for decisive action. Concerns have also been raised with me around the organization of our Remembrance Day parades this year, and though in the past we have relied on the Police to manage traffic and road closures, this year it will be for Walsall Council to use their powers to manage the borough parades and work more closely with voluntary groups.

Continuing my participation in the Armed Forces Parliamentary Scheme, I recently visited RAF Shawbury to learn more about the training of RAF helicopter pilots and meet with servicemen and women, then to RAF Akrotiri in Cyprus to gain a deeper understanding of the role of British Forces in countering DAESH in Syria and Iraq. It was also a chance to learn more about the UN peacekeeping mission in Nicosia. As the wife of a former Royal Navy man I continue to take an active interest in our Armed Forces and defence and security of our country.

With the Honours system in the news again I am keen to ensure that we do not lose sight of the recognition that is given to the good work of individuals, businesses and voluntary groups. Here in the West Midlands much good work goes unrecognised compared to other parts of the country. Knowing of the local commitment to community service I would like to see more community nominations made. Information on how to nominate is available on the website www.gov.uk/honours. There is also the Queens Award to Voluntary Service and the Queens Awards for Enterprise with information on line at www.gov.uk/queens-awards-for-voluntary-service and www.gov.uk/queens-award-for-enterprise
The nomination process can take up to 18 months so don’t be put off if your nominee is not recognised straight away.