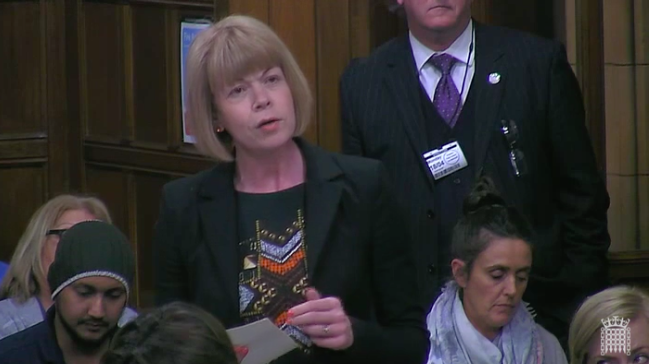 Some readers will watch the exchanges across the dispatch box at Prime Ministers Questions and form an impression of a loud, and at times boisterous, House of Commons. This can indeed be true, but as I have expressed through this column on previous occasions, there are also times when Parliament shows a different, more reflective mood.

The recent Westminster Hall debate about Brain Tumours and the funding of research was one of those occasions, showing Parliament in a very different light – thoughtful, considered and, at times emotional.

The debate was as a result of an E-petition, and a report published in March this year. It is fair to say that for many of us present the report had raised greater awareness and highlighted a limited knowledge about brain tumours and the impact they can have. I was quite shocked to learn that unlike most cancers, the incidence of brain cancer is increasing, and brain tumours kill more children and adults under 40 than any other cancer. There has also been an historical under-funding of research under successive Governments.

Charities, clinicians, and scientists do amazing work, as do local support groups and networks, and I hope to meet the Aldridge group soon. Yet, although technological advances have been made, brain tumours remain very difficult to treat and continue to take lives, too many lives.

And so I was pleased when in his response to the debate the Government Minister acknowledged the powerful case that had been made, accepting more needs to be done and agreeing to look at issues around earlier diagnosis. Specifically, he announced that brain cancer should be included in the Genomics England programme, and suggested setting up a task and finish group at the Department of Health to look at the issues that were raised in the debate, such as trials and off label drugs, as well as research.

All round, the first few days back in Parliament after recess have been busy. It was also a week in which Parliament, and indeed across the country, we celebrated HM The Queen’s 90th Birthday. It is an amazing achievement and it was an honour to be in Parliament to listen to the Prime Minister give his humble address and wish Her Majesty a very special 90th birthday.