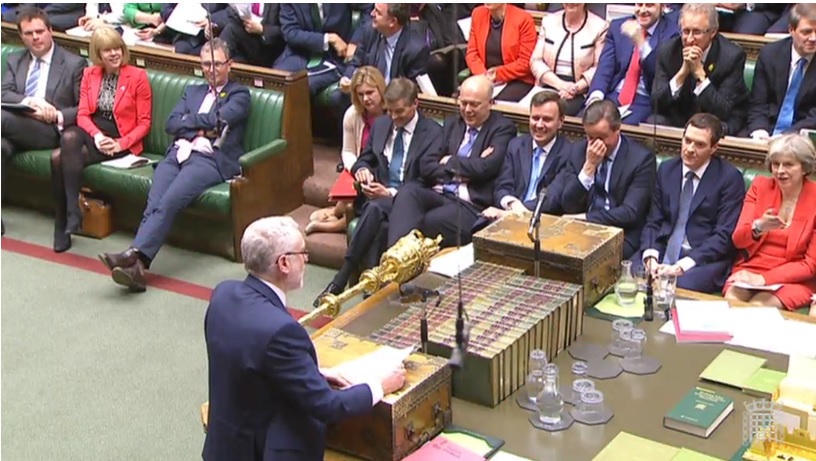 Just as JM Barrie’s story of Peter Pan drew to a happy conclusion, so too has my Private Members Bill – the NHS (Charitable Trusts) Etc Bill. Often referred to by my colleagues as the “Peter Pan and Wendy” Bill, it has successfully completed another stage in its passage through Parliament last week before it goes to the Queen for Royal Assent.    It has been a tremendous privilege, not to mention steep learning curve, in steering my Bill through Parliament, and I am so pleased that it will enable the new independent Great Ormond Street Children’s Hospital Charity to continue to benefit from the Royalties to JM Barrie’s play Peter Pan which were so generously bequeathed to the hospital back in 1929.

Once a Public Bill has received Royal Assent it follows, according to long-standing tradition, that it be recorded on calfskin vellum, and it is then stored in Victoria Tower. As I am finding out, Parliament is steeped in history, tradition and protocol, and there is a debate soon to be had in the House of Commons about switching to the use of archival paper versus maintaining the tradition of printing record copies on velum, a tradition I support. Let’s not forget, without vellum we would not have Magna Carta, nor would be have the Domesday Book. In my view, and in a world of fast moving new technologies, there are some traditions worth holding on to!

Budget day is another occasion for the historians and traditionalists among us who may recall that the term Exchequer comes from medieval times where a chequered cloth was used to cover a large table on which counters were placed. Each counter represented different items and values.

In what is the week of the Budget, I find myself writing in advance of hearing the Chancellor of the Exchequer’s statement, and so can neither reliably predict nor reflect on its contents! However I am certain we have one of the most successful post-war Chancellors of all time, continuing with the job of securing the economic recovery for our country, whilst also delivering security and opportunity for all and investment in the future.

Locally, Midlands News have reported on the Black Country Local Enterprise Partnership pronouncement on the creation of 45,000 new homes in a Garden City stretching from Aldridge to West Bromwich – this is news to me. Walsall Council have indeed published a consultation on planning from the 7th March to the 3rd May but does not mention a grander scheme. If this is to be purely Brownfield site development then fine –but the more inflated the title the greater the possibility of mission creep – to greenfield development.

If you are concerned about development in Aldridge –Brownhills make sure you take part in the consultation it is available www.walsall.gov.uk/planning_2026