A View From The House: Christmas gives us the opportunity to reflect and give thanks 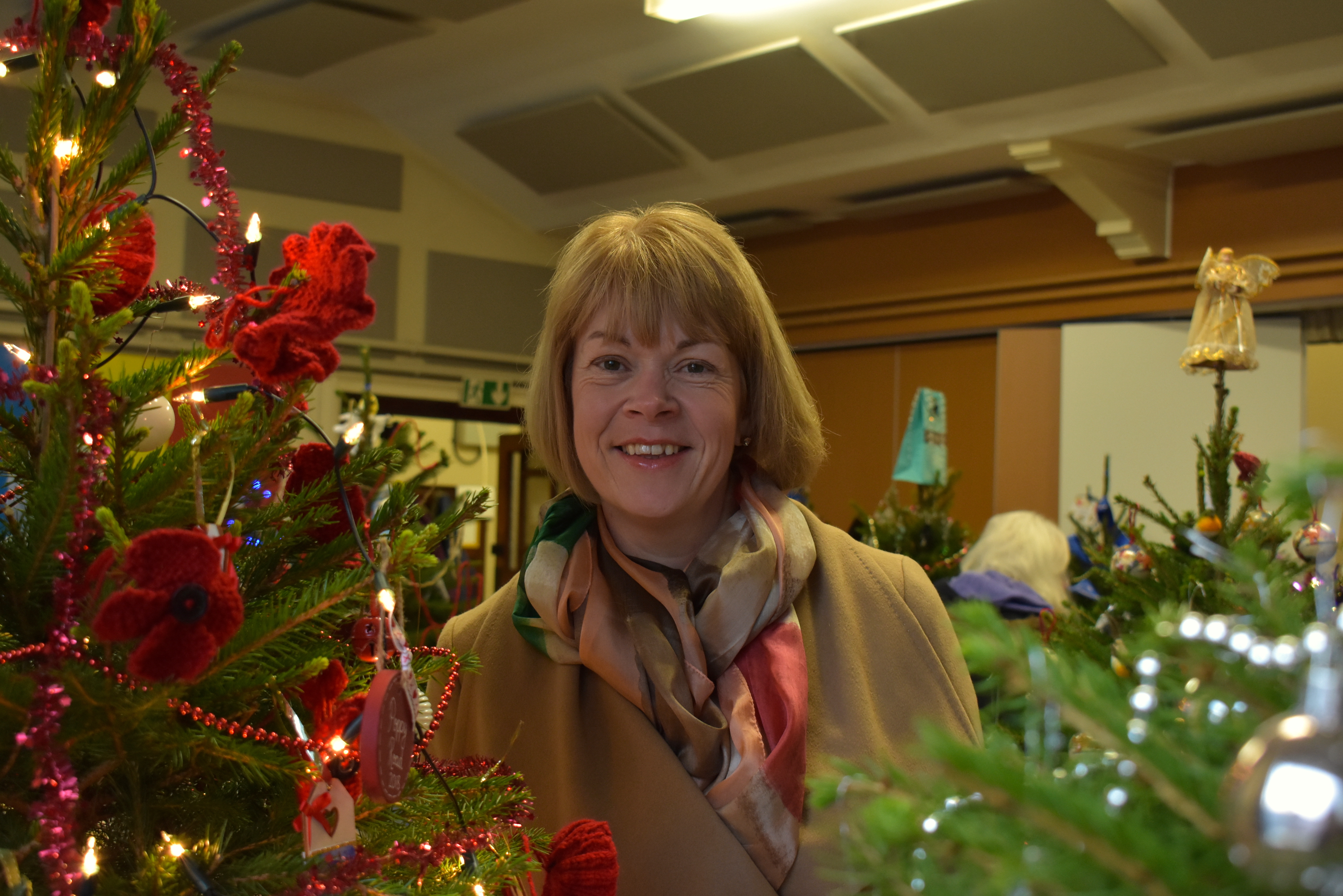 As Parliament rises for the Christmas recess and we look to the festivities ahead it’s also a time to reflect and take stock on what has undoubtedly been a busy year, with some surprises such as the General Election, some changes and indeed some challenges both locally and nationally.

In March Prime Minister, Theresa May formally triggered Article 50 and signalled the Government’s intention to honour the will of the British people following the Referendum and begin the process of formally leaving the European Union.

As a result of principled negotiations the Government has now delivered phase one of these negotiations and we will enter 2018 with a renewed optimism. This progress means we can now start to develop a new and special partnership with the European Union to trade freely, whilst ensuring that we leave the Single Market, and the Customs Union as well as the jurisdiction of the European Court of Justice.

However, at this time of year I am reminded of the importance of reflecting on what matters to us each as individuals, to put politics aside, and think about family and friends and those who are elderly, unwell or alone at Christmas. We should also acknowledge the sense of dedication of our Armed Forces and those who provide lifesaving healthcare, policing, fire and rescue and emergency services for us around the clock.

I am also mindful of all those community groups and voluntary organisations who work tirelessly and quietly across our local communities. During the course of 2017 I have had the opportunity to meet with many more of you and there are certainly far more than I can mention here but your work does not go unnoticed nor is it unappreciated. Week in week out I see the wonderful work which goes on across our strong network of local Churches, the continued effort of groups such as the Aldridge Volunteer Gardeners and the tremendous contribution of volunteers across the constituency to deliver this year’s Act of Remembrance parades.

On a personal note, one of the highlights of 2017 was the privilege of once again being returned as your Member of Parliament. It remains an honour for me to represent you at Westminster.

I like many of you will be spending some time with my family and friends over Christmas. Let me wish each and every one of you a happy and peaceful Christmas and my very best wishes for 2018.

This was first published by the Walsall Advertiser and the Sutton Observer on 22 December 2017.