A View From Westminster – Local Newspaper Column – The Palace of Westminster, Clock Towers and Poppies 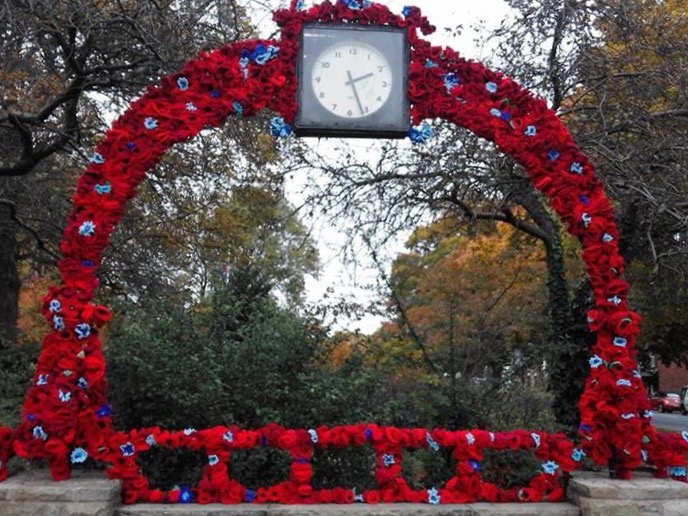 Another busy few weeks at Westminster have seen debates on issues and proposed laws that affect us here.  These include the Health Service Medical supplies Bill that seeks to tackle a business model that has allowed the price of some drugs supplied to the NHS to increase by staggering amounts. In one case by an eye-watering 12,000% over 8 years! I also had the opportunity to ask the Prime Minister, Theresa May about the devolution of new powers to the West Midlands Combined Authority and Mayoral elections in 2017.

In the year and a half I have represented you as your MP I have grown used to working in the Houses of Parliament – a building known also as the Palace of Westminster.  In the early days the challenge was finding my way around, but in spite of that, I have come to love its quirky and curious ways, its corridors and stairways, as well as the beauty of the building.

For nearly 1,000 years there has been a Palace on the present site in one form or another, and it became the permanent home of Parliament in 1512. Since that time it has undergone many changes, and the present Gothic building, designed and constructed by Charles Barry and Augustus Pugin, was constructed after the building was destroyed by fire in 1834.

This great building – a World Heritage Site – is a part of our Nation’s heritage and attracts over a million visitors a year as well as being at the working heart of our democracy. But now it is in urgent need of repair if it is to be protected for future generations.    A joint report by the House of Commons and the House of Lords on the Restoration and Renewal of the Palace has now been produced setting out the preferred proposals.  The plan is still to be agreed but it looks likely we shall be vacating for a number of years while essential work is undertaken.

As the clocks went back last weekend I was reminded that work is about to begin shortly on Big Ben and the Elizabeth Tower.  Big Ben chimes 156 times a day and though I have yet to climb and count them, I am reliably informed that there are a breathtaking 399 steps inside the Tower!

While Big Ben may soon be going silent, the village clock in Pelsall has once again come to life with another stunning display of poppies for Remembrance Day.  If you are passing that way it’s well worth stopping and taking a look at the Pelsall Poppy Clock.