A Brexit that works for Aldridge-Brownhills 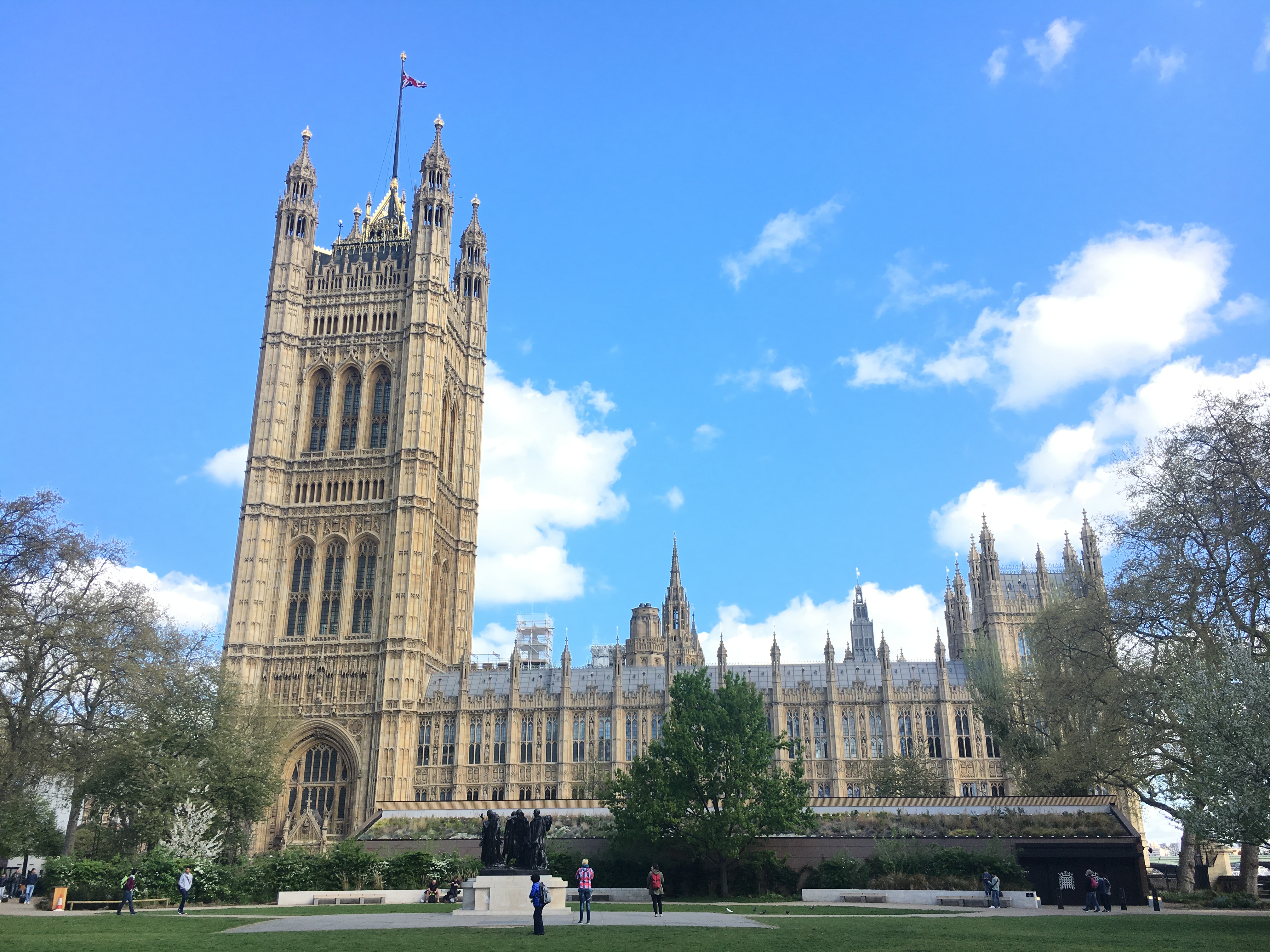 Since the Government triggered Article 50 earlier this year we have been formally engaged in a series of negotiations to fulfil the will of the British people and prepare our exit from the European Union.
Today Parliament begins debating the Second Reading of the The EU (Withdrawal) Bill. This piece of legislation is the single most significant matter under consideration in this Parliament. The EU (Withdrawal) Bill is fundamental to ensuring that we have a smooth and orderly Brexit that will work for all hard working families across Aldridge-Brownhills.

The legislation will repeal the European Communities Act from our statute book. In our future relationship, our laws will once again be made in Westminster, not in Brussels; and the judges interpreting those laws will sit in British courts, not in Luxembourg courts and on the face of the Bill is the date of our departure from the European Union: the United Kingdom will be leaving the EU on 29th March 2019 at 11pm.

I will be supporting Prime Minister, Theresa May and the Government on this legislation because the EU (Withdrawal) Bill will provide certainty and allow us to begin paving the way for a ‘Global Britain’ where we will be able to look beyond the continent of Europe and begin to embrace the opportunities of the wider world with new friends and old allies alike. Residents from across my constituency have always been clear that they want Parliament to get on with the job and secure a Brexit Deal which works for everyone.
It is vital for the prosperity and security of our nation to secure the best possible Brexit for our country’s future and as your Member of Parliament I will continue to play my part to ensure this outcome.