A Boost for Hard-Working Families! 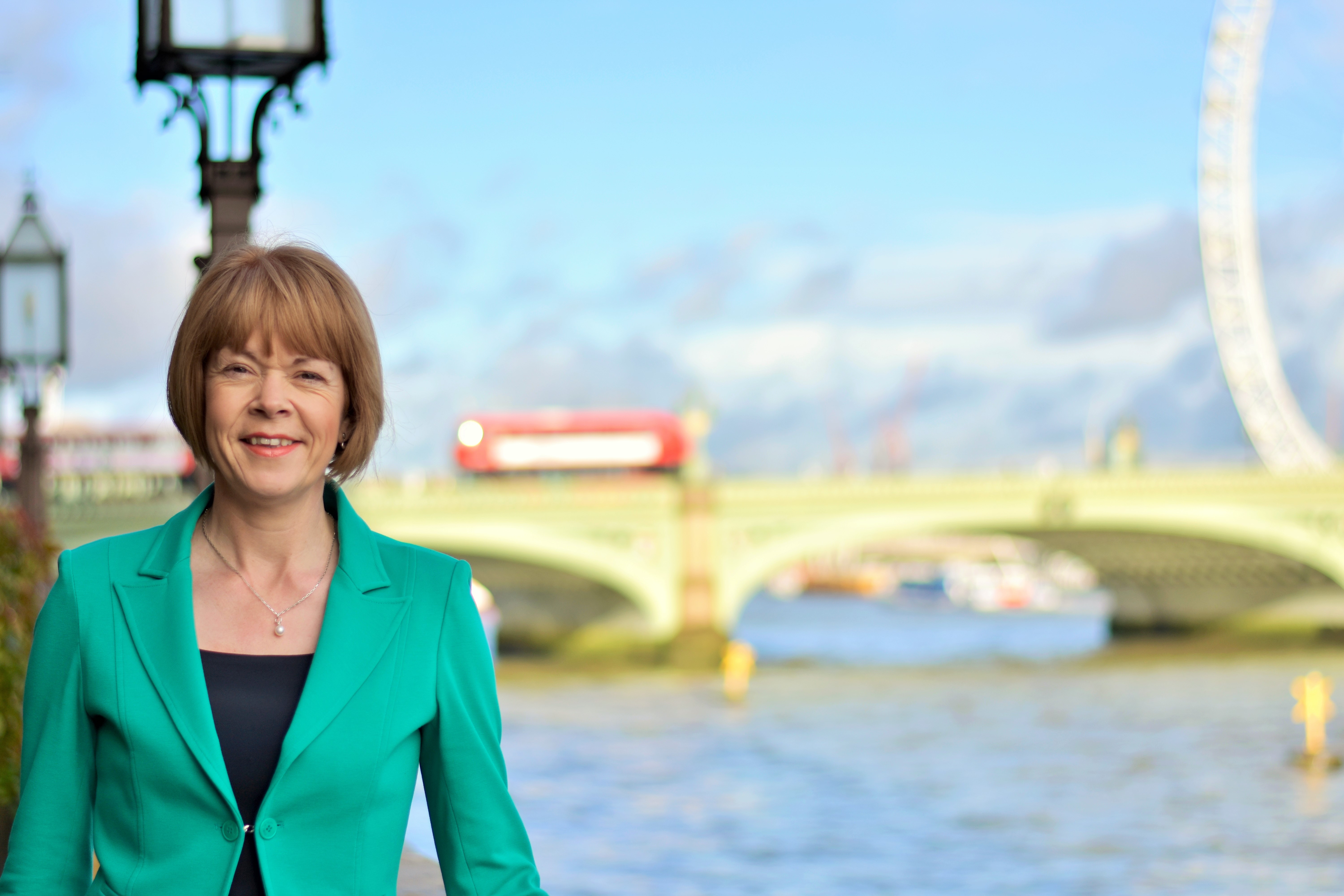 I was very pleased to see the new tax changes come into effect last weekend with hard-working families once again being rewarded with a further increase in the National Living Wage and an increase in their personal tax allowances rising to £12,500. This is up from £6,475 when the Government came to power in 2010.

We have also seen the biggest ever increase to the National Living Wage boosting the incomes of 1.8 million people by £690 a year, increasing by the highest amount since it was introduced in 2015. This, combined with another freeze in fuel duty, saving families more money at the pumps, is also to be welcomed.

It is thanks to the hard work of our businesses and taxpayers our economy is in good shape, with wages rising at the fastest rate for a decade, employment at record high levels and economic growth outstripping other major European economies.