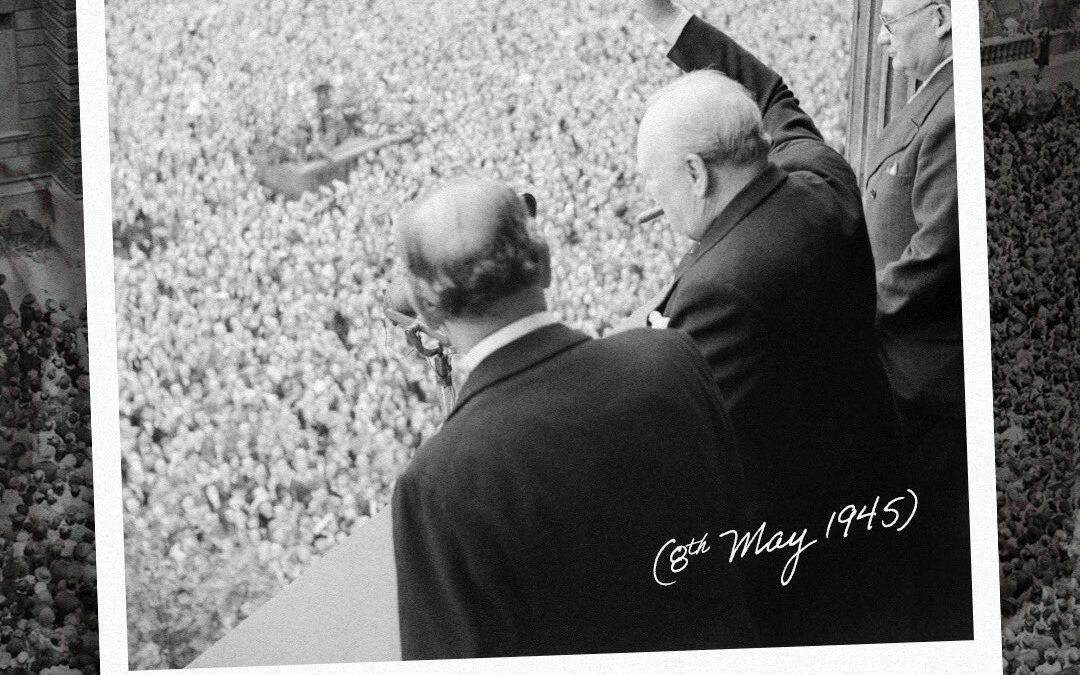 Yesterday marked the 77th Anniversary of VE Day and the liberation of Europe following more than 5-years of War.

On VE Day we honour the heroism of the generation who defeated Hitler’s tyranny. Let us never forget their service and sacrifice in defence of freedom.

As our Wartime Leader, Sir Winston Churchill said on the 8th May 1945: “It’s a victory of the great British nation as a whole.”