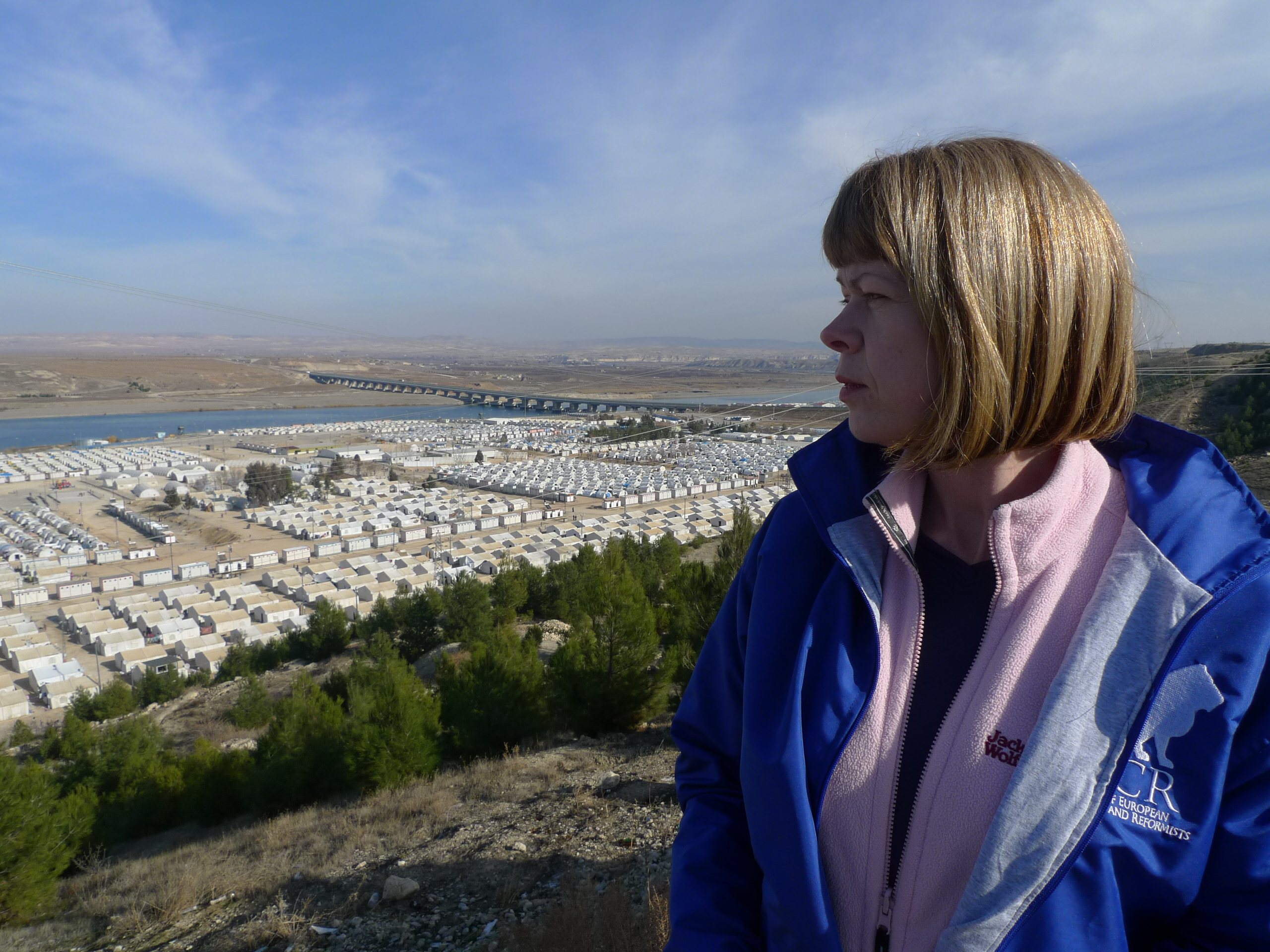 The first week back in Parliament after the summer recess provided the most intense series of debates I have experienced so far. Three debates on the Syrian refugee and migrant crisis and a Private Members Bill on assisted dying. Transcending party politics, Parliament is at its best when debating the moral and ethical matters of the day.

In 2013 I travelled to Turkey and visited one of the camps on the Syrian border.  It was home to 17,000 Syrians, and even at that time it was a fraction of the total number who had fled, or who had been displaced within Syria by the brutal civil war.  Current figures show there are 16.2million people in need of humanitarian aid, 12.2mn of whom are in Syria, and 4mn in the surrounding area.

We are a compassionate nation and we should continue to play our part to help.  Britain has sent the Royal Navy to help save lives in the Mediterranean.  We are the second biggest bilateral donor in the world to Syria and have contributed considerably more than any other country in the EU, including food, water and medical care.  Providing humanitarian aid in and around Syria where it is needed is the right thing to do. Last week the Prime Minister announced that Britain would settle 20,000 Syrian refugees over the next five years.

We are also a just nation. We should not submit to terror and we should discourage people trafficking. It is vital that we are able to distinguish between refugees and economic migrants, and that we work to secure long term stability.

Parliament’s debate on Assisted Dying Bill was an emotional and impassioned one. Some members elicited interventions whilst others induced silence. Whichever view you hold this important subject was debated to its fullest extent leaving many enthralled by this moral debate.

A large number of constituents have contacted me to express their views, often taking the time to share their own personal stories on the rightness or wrongness of the Bill and I am grateful to you all for this.  I listened to the debate, and considered the most profound and emotive issues, but in my head and my heart could not support it. What was being proposed raised more questions than it answered.

I believe we should be helping people, not assisting in suicide, providing more focus on improved palliative care. This was brought home to me again when I joined several hundred ladies on the starlight walk in Aldridge to raise funds for St Giles Hospice in Walsall. Community care needs a caring community and I believe we have this in Aldridge –Brownhills.

A version of this article was originally published in the Walsall Advertiser and Sutton Coldfield Observer on September 17th.