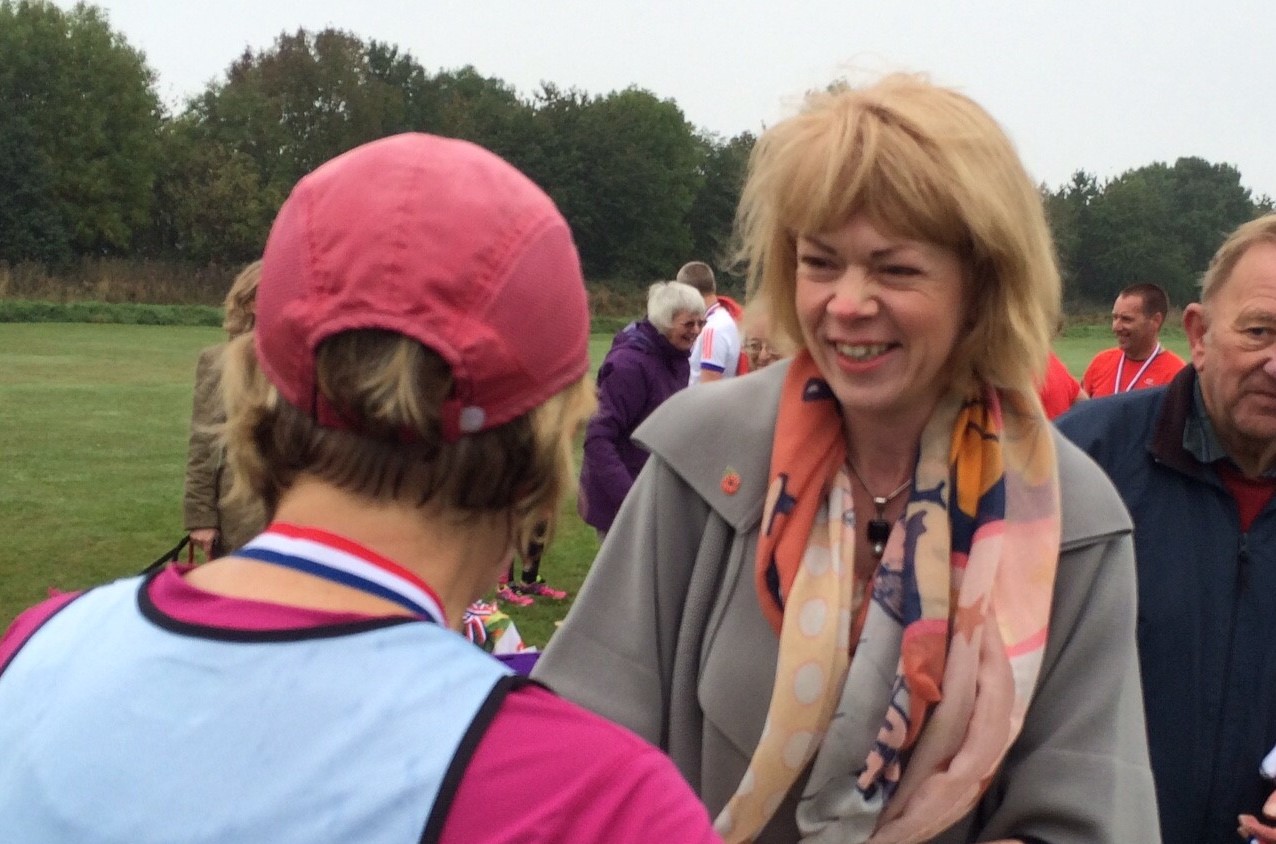 It is 38 years since the Member of Parliament for West Lothian, Tam Dalyell, repeatedly asked the question how long English residents and MPs would tolerate a devolution settlement which left out England. This lead to what is known today as the “West Lothian Question”, and refers to whether MPs from Northern Ireland, Scotland and Wales sitting in the House of Commons should be able to vote on matters that affect only England, while MPs from England are unable to vote on matters that have been devolved to the Northern Ireland Assembly, the Scottish Parliament and the Welsh Assembly.

One of the issues regularly raised with me on doorsteps across Aldridge-Brownhills during the General Election was that of English Votes for English Laws, and the message was loud and clear: people want to see a restoration of balance and fairness.

At a time when Scotland and Northern Ireland are gaining further powers it is only fair that English MPs are explicitly asked to agree to measures affecting England. The proposal we debated last week in Westminster was that legislation affecting only England should require the support of a majority of MPs representing English constituencies. In other words it was about delivering a manifesto promise of “English Votes for English Laws”.

It is about strengthening the Union whilst keeping a voice for all It delivers greater fairness and a coherent constitutional settlement in a way that is workable and practical. It was not about devolving powers to England, nor declassifying some MPs.

Looking ahead, to next week, I will be presenting my Private Members Bill to the House of Commons for its Second reading. The Bill titled “NHS (Charitable Trusts) etc” will make a crucial difference to the Great Ormond Street Hospital Children’s Charity, and the work it does to support the Hospital, by securing the financially important Peter Pan Royalties that were bequeathed in perpetuity by JM Barrie to the Hospital. It will also remove Secretary of State powers to appoint trustees to NHS Charities. As with all Private Members Bills, its success or otherwise is in the gift of those MPs who are present on the day, but I remain optimistic and will continue to work hard to deliver this piece of legislation to the next stage of its passage through Parliament.

NHS charities like many other organisations do so ‘much to support communities and individuals.

In recent weeks I have been fortunate to see at first hand some of the terrific work of the Royal British Legion in fundraising and raising awareness through events such as the Aldridge Poppy Run and the Pelsall Big Poppy Knit of the invaluable work they do.