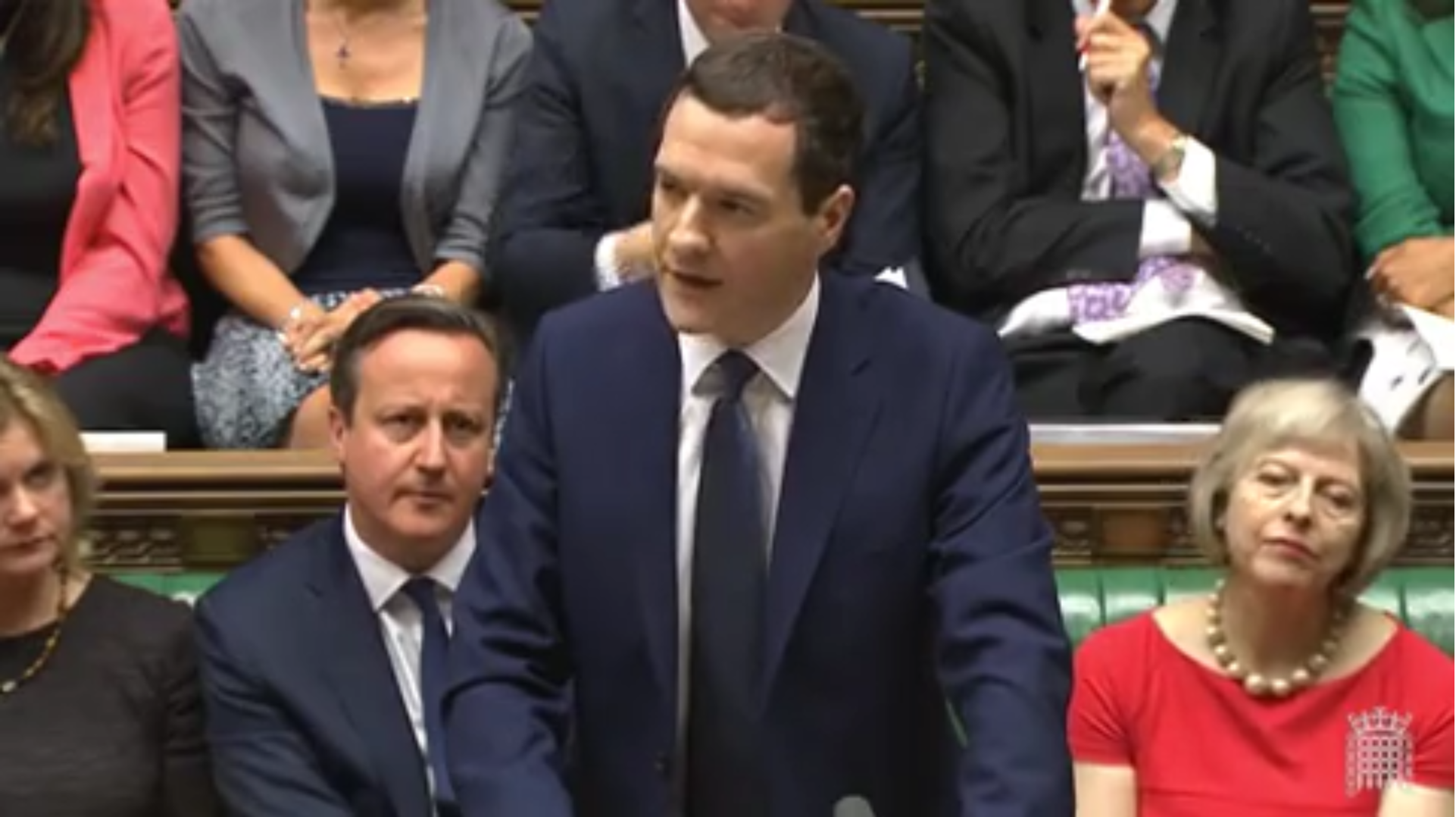 Last week brought Summer Budget Day and all eyes were on the Chancellor of the Exchequer, George Osborne, and what he was going to do about tax rates, welfare spending and reducing the deficit.  The Chamber was jam-packed with MPs from both sides of the House, eager to hear what the Chancellor had to say.

Considering the unfolding financial situation in Greece, it is important, now more than ever, that we sort out our finances and put our own house in order, and that means sticking to a careful and sensible economic plan.

It is a budget that keeps us moving from a low wage, high tax, high welfare economy to higher wages, lower tax and lower welfare. An increase in the tax threshold will mean we can earn more before we start to pay tax and will help those on low incomes. Changes to inheritance tax will support saving and aspiration by raising the effective threshold for most couples to £1million, and the announcement that fuel duty is to remain frozen this year will be welcome news to motorists.

As a new MP and member of the All-Party Parliamentary Armed Forces Group I am very aware that the first duty of Government is to protect its citizens and I was pleased to hear that the budget included a commitment to meet NATO’s 2% target for defence spending, not just for this year but for every year of this decade.

Today’s world is uncertain and insecure, and it is crucial that we are prepared for any challenges that may lie ahead. This applies to defence as well as to our finances – the need for security in all matters is vital and that is why I am glad this was recognized in the budget.

Returning to Aldridge after a busy week in Parliament it was a real pleasure to join the Air Cadets from 1444 (Brownhills) Squadron at their Annual Dining-In.  It was an evening to celebrate the successes of the Squadron and, being the week of the 75th Anniversary of the Battle of Britain, a reminder of the brave men and women who serve our country, and those who aspire to follow in their footsteps, keeping us all safe and secure.

A version of this article was originally published in the Walsall Advertiser and Sutton Coldfield Observer on July 16.