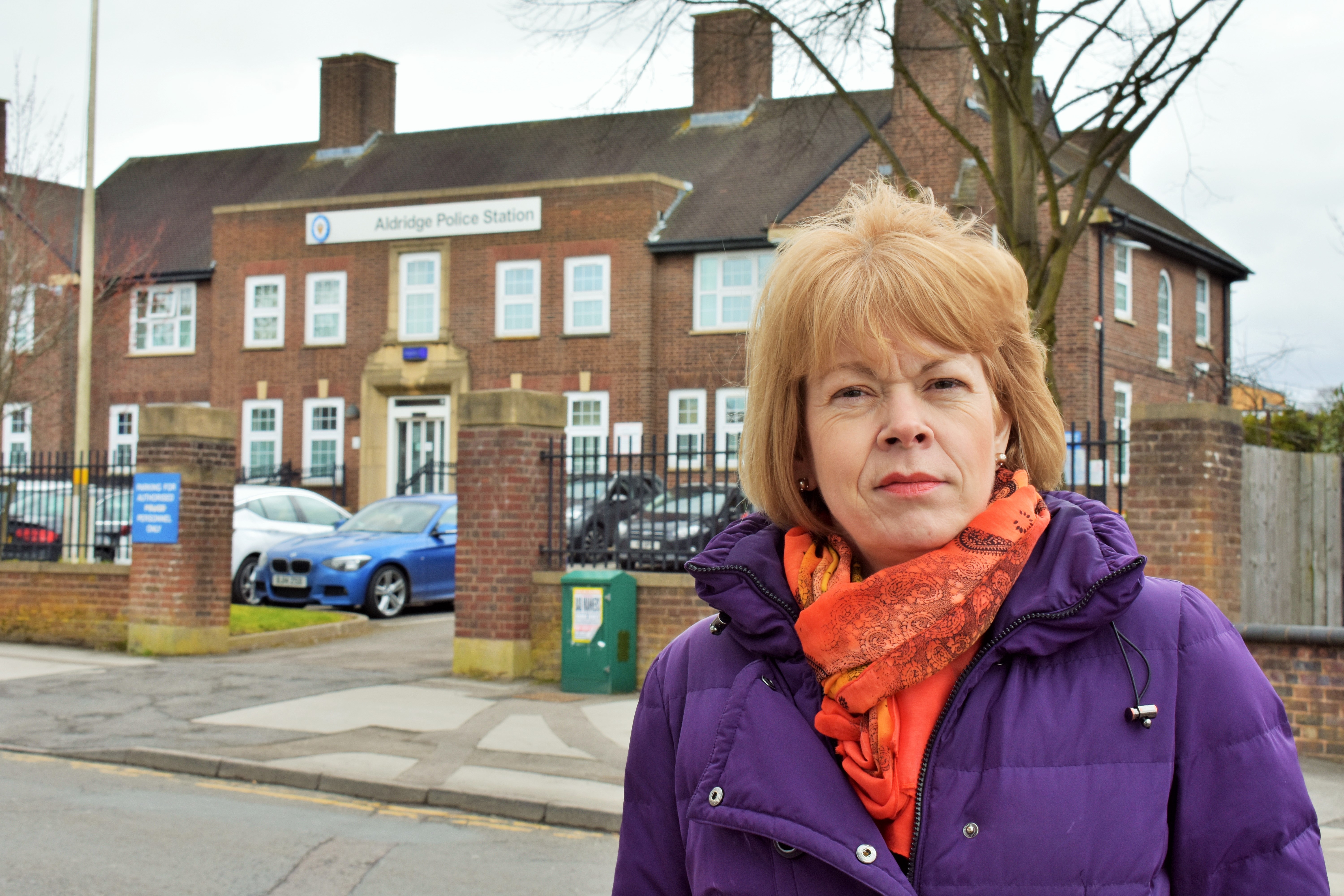 There are no words that can describe the appalling nature of the humanitarian situation in Syria facing its people. A situation which continues to make the news here, and rightly so.

We cannot stand by, turn a blind eye and allow the use of these Chemical Weapons. It must be stopped and that is why the Prime Minister and the Government took the recent decision to launch a targeted attack on strategic sites known to have been used to make or store Chemical Weapons.

The use of Chemical Weapons in Syria, on the streets of the UK – as in Salisbury – or anywhere else, simply cannot, and should not, be tolerated. The lesson of history is that when the global rules and standards that keep us safe come under threat we must take a stand and defend them.

This is what our country has always done, and as your Member of Parliament I will continue to do so and that is why I supported the Prime Minister in her actions.

The professionalism of our Armed Forces both at home and abroad once again is to be congratulated for the brave job they do to protect our nation. Closer to home and over the Easter recess it was a good opportunity to follow up on constituency work and local matters raised by Streetly residents. In recent weeks many of you have expressed to me your dissatisfaction at the impending closure by the West Midlands Police and Crime Commissioner of a series of Police Stations in and around our local area including Aldridge.

I remain dismayed at the failure of the Police and Crime Commissioner to properly consult with us before rubbing stamping his decision to close our Police Station. I will continue to stand up for constituents and fight this, seeking reassurances that we will be fully consulted and listened to during the next steps. During the Easter recess I met with the Chief Superintendent of Walsall Neighbourhood Police Unit to further discuss this issue as well as bring to his attention a number of matters and concerns raised with me by residents from across Streetly. I also asked the Police to consider holding a series of local community reassurance events in the future.

On a lighter note, my Easter ended with Desert Island Discs – ‘Streetly Style’, at All Saints Parish Church to launch the ‘Friends of All Saints Church’.

In true Radio 4 style I picked my eight soundtracks, a book and a luxury item for my time as a ‘castaway’. In my interview with Streetly’s very own version of Kirsty Young in the form of Mike Garrett, I was put through my paces for 45-minutes as we strolled through my music and literary choices while discussing my background and career before politics as well as my role now as your Member of Parliament.

I would like to thank the Reverend Mandy Walker and the Friends for inviting me to take part. It was a thoroughly fun evening and I enjoyed every moment of being a castaway even the moment that the presenter tried to disallow my luxury item!

This was first produced in The Royal Sutton Observer on 27th April 2018.