View from the House – Forging a new Future for Britain 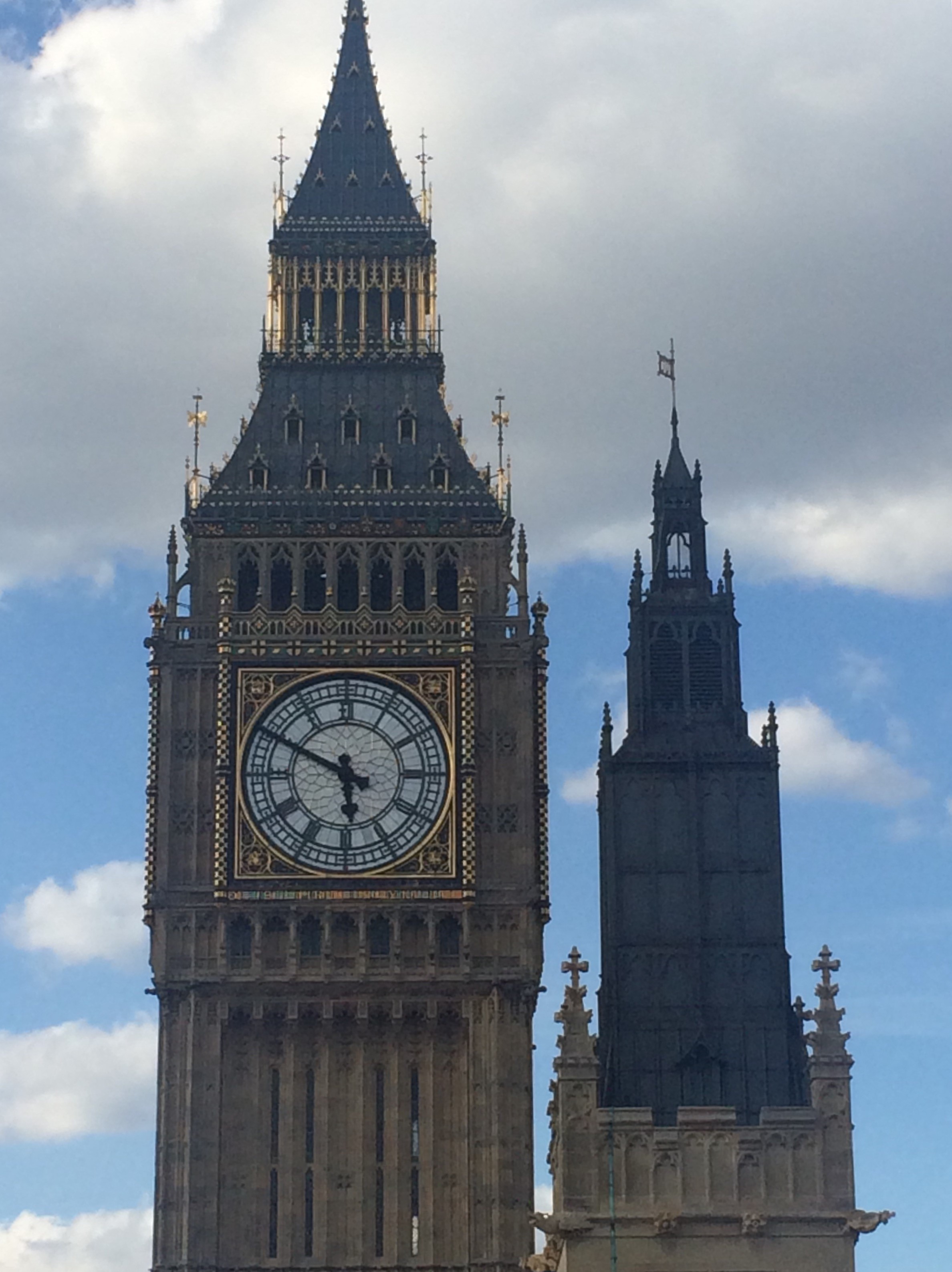 Unsurprisingly Brexit and our future relationship with the EU has once again dominated the political debate around Westminster and just as robust views have echoed around the Cabinet table I am sure many discussions have been held around breakfast tables across the constituency.

It is now time to be pragmatic and deliver Brexit for Britain. The British people voted to leave the EU and their will must be respected and that is what we are doing, we are leaving the EU. The Government’s White Paper seeks to respect the outcome of the 2016 EU Referendum allowing us to take back control of our own borders, our money and laws whilst accepting the realities of where we are within our negotiations with the European Union.

The White Paper reaffirms the Prime Minister’s commitment that the United Kingdom will leave the EU, including the Single Market and the Customs Union on 29 March 2019. As we leave the EU, free movement and the jurisdiction of the European Court of Justice will come to an end and will allow us to restore the supremacy of British courts. The ending of vast sums of money each year being sent to the EU will also allow the Government to invest further in our domestic priorities such as our long-term plan for the NHS.

Our Brexit proposal will establish a new European Free Trade area in which we will maintain joint standards on industrial goods and agricultural products ensuring that we have friction-free movement of goods, avoiding a return to a hard border on the island of Ireland and respecting the integrity of the United Kingdom as one United Kingdom. Since the start of the Brexit process the Government have always been clear that we have a unique opportunity to become a truly Global Britain where we operate our own international trade policy. At the same time, the Brexit plan for Britain respects what the Government have heard from businesses about how they want to trade with the EU after we leave and will ensure we are best placed to capitalise on new and emerging markets beyond the EU.

As we approach the final stages of these negotiations it is important for us all to remember that whilst we are leaving the European Union, we will not be leaving the continent of Europe. At the same time and as our proud history demonstrates, we will not abandon our friends and allies abroad and we will not retreat from the rest of the world. Closer to home and with summer holidays fast approaching, last weekend was an ideal opportunity to be out and about in Streetly to pop into school garden parties and fayres at Blackwood and St Anne’s and enjoy the fun. I hope to meet many more of you over the summer.