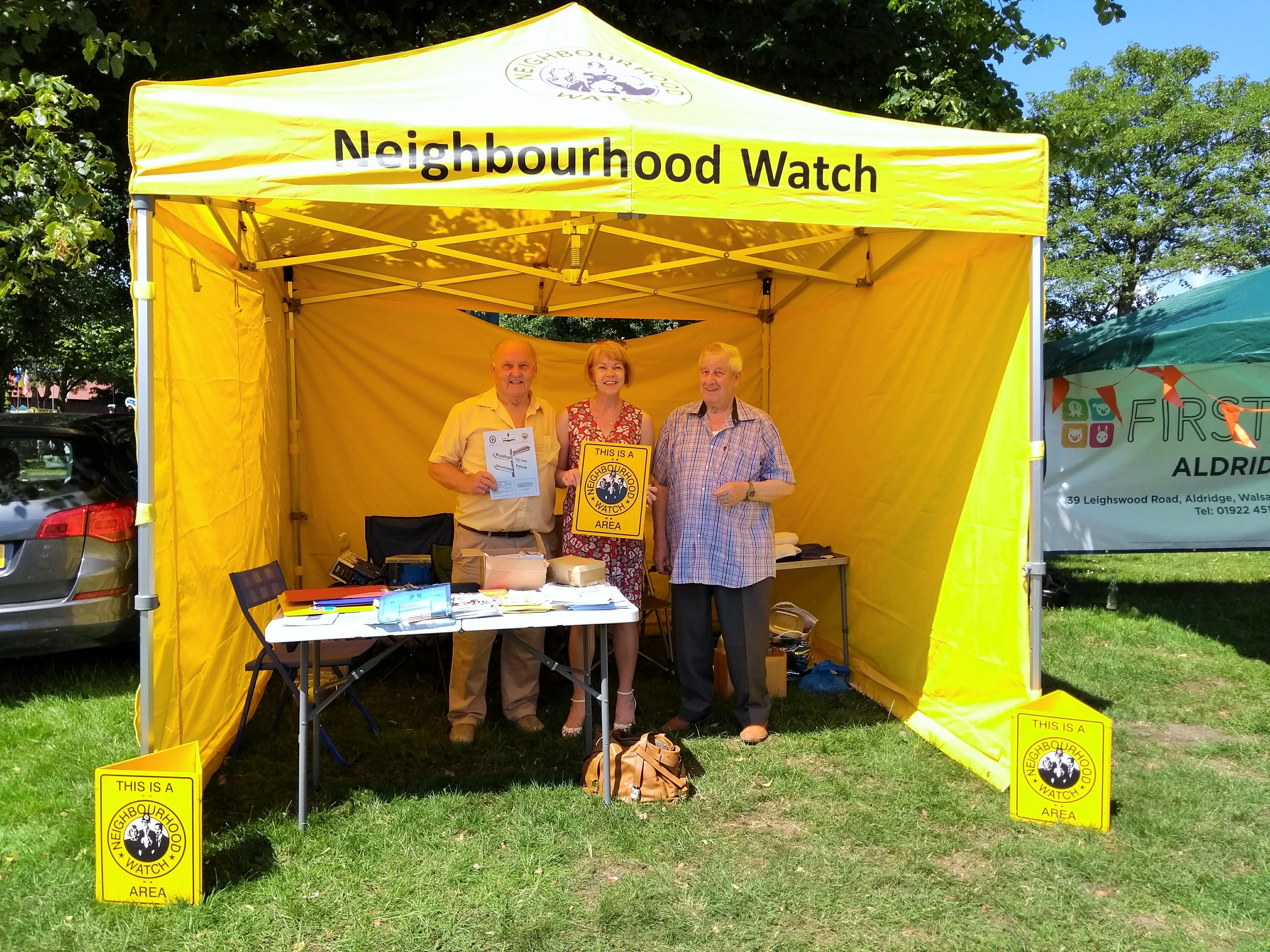 It was a pleasure to be able to attend the Rushall, Shelfield, Pelsall and Brownhills Neighbourhood Watch AGM at Rushall Olympic Football Club.

Since the new Neighbourhood Watch group was formed, in April incorporating Brownhills, they have continued to go from strength to strength and it was good to hear about their on-going work.

I was pleased to be able to update the meeting about the Government’s consultation on Unauthorised Traveller Encampments and my continued opposition to the West Midlands Police and Crime Commissioner’s proposal to close Aldridge Police Station.