Prioritising the issues which matter to You! 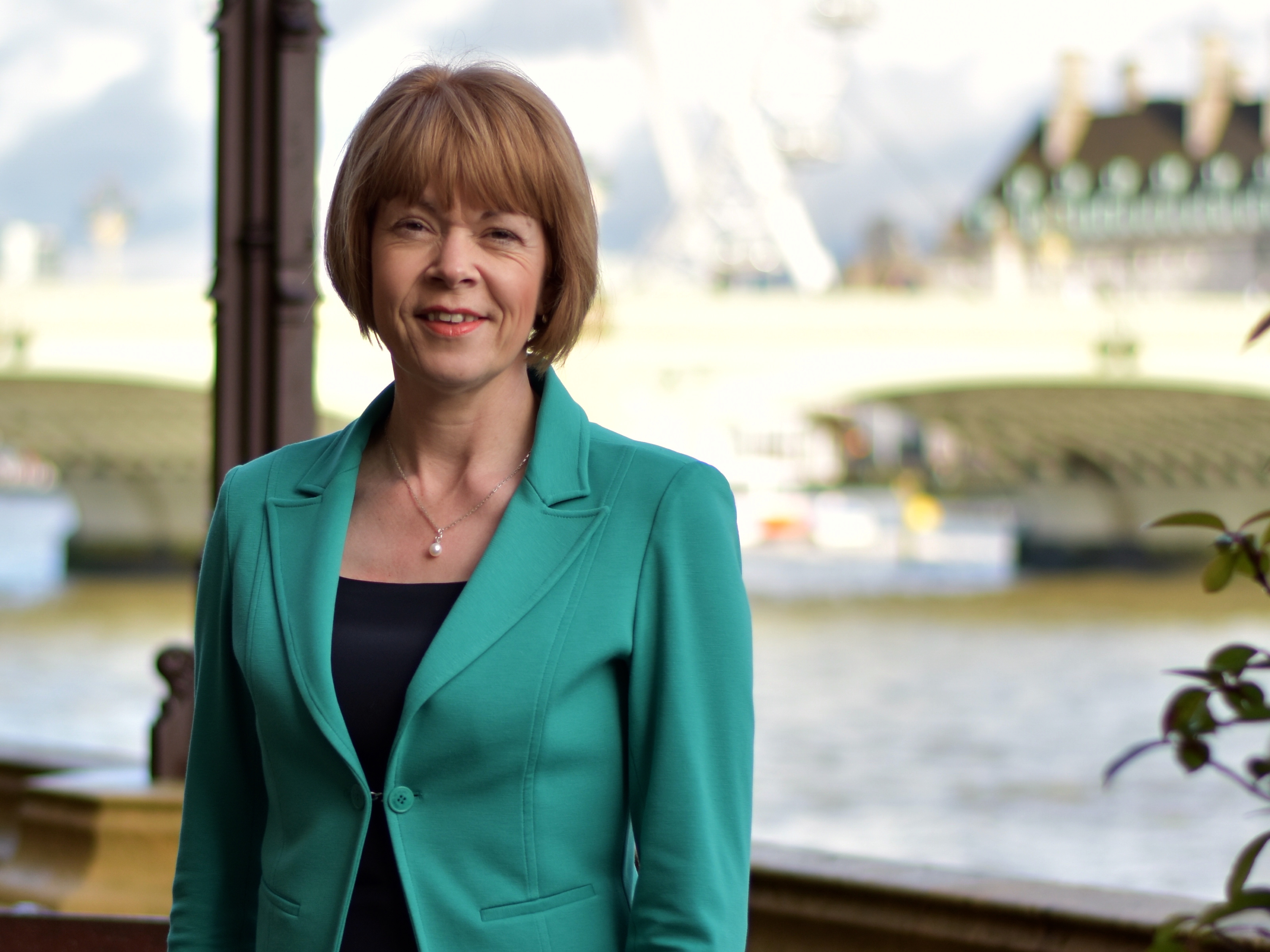 My first week back in the political world of Westminster after summer recess turned out to be another momentous one!

Unsurprisingly, the week was dominated by Brexit and Parliamentary procedure but I think it is important not to lose sight of other matters of interest to us here in Streetly and across Aldridge-Brownhills such as the Spending Round. In his statement the Chancellor of the Exchequer outlined the Government’s priorities including an additional £750 million to recruit 20,000 new Police Officers and, on top of the biggest ever cash boost given to the NHS this April, last week he announced a further £1 billion for adult social care. There was also the very welcome news of three years of investment to properly fund our schools, with an additional £2.6 billion next year and raising to £7.1 billion by 2022-23.

A great education is fundamental to the success of children, their families and our communities, as well as the success of our country. The additional investment in education will benefit every school and I am particularly pleased to see significant gains for the lowest funded schools including several in the Constituency. This funding commitment will ensure every secondary school receives at least £5,000 per pupil, and every primary school at least £3,750 per pupil next year.

It is good to see the Government are taking an holistic approach to funding education across the board with an additional £700 million to support children with special educational needs and an extra £400 million to provide more resources for 16-19 year olds particularly focusing on skills vital for productivity, including engineering and construction.

Turning to local matters, I remain increasingly concerned about the future of Aldridge Police Station. Since the announcement last year by the West Midlands Police and Crime Commissioner (PCC) to close and dispose of our local police station in Aldridge I have campaigned against this. Such a proposal is unacceptable to residents and is unacceptable to me as your Member of Parliament. As things currently stand Aldridge Police Station is due to close in a matter of months and yet the PCC appears to be no further forward in identifying sites for a continued local police presence. Aldridge and our wider community need to maintain a local Police base and presence.

With this in mind, I was therefore pleased to hear that one of our Neighbourhood Watch groups has launched a petition to Keep Aldridge Police Station open and I would encourage you all to sign this. You can sign the petition by going to: http://chng.it/22qrN8SH8p

Last Friday saw my first Aldridge-Brownhills Seniors’ Fair. This was the first event of its kind in the Constituency and the response was phenomenal! We had over 40 organisations attending, and more than 500 people came through the doors. The room was buzzing with positivity.

To those of you who participated or attended I say ‘Thank You’. I am looking forward to hosting the next one.