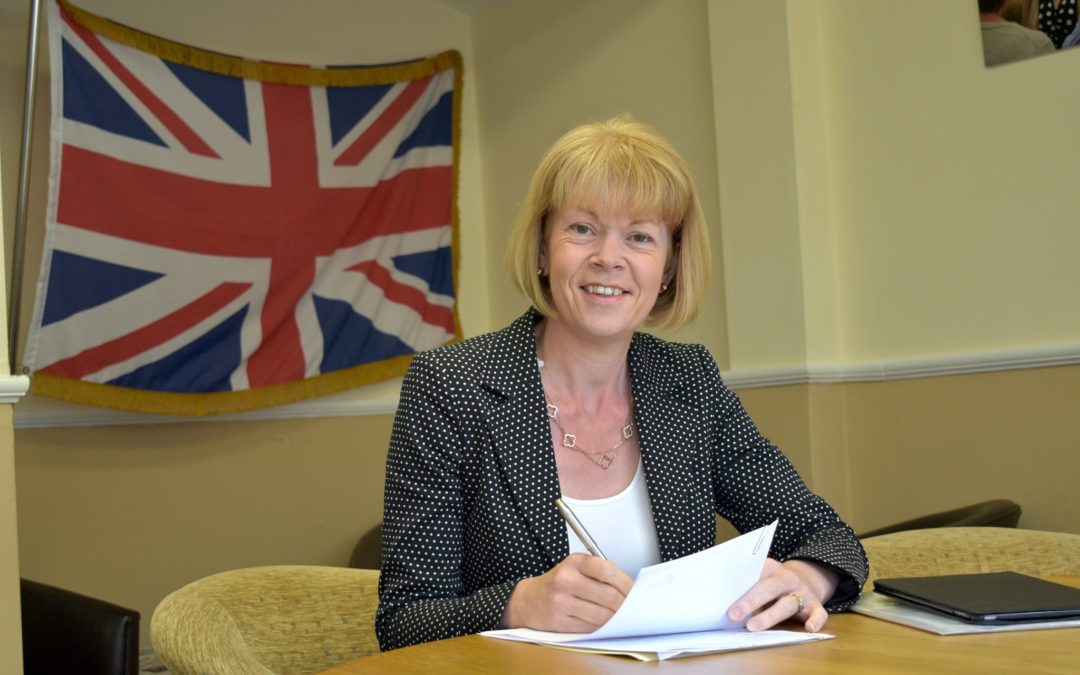 Last week came news week that as a result of mismanagement by Birmingham City Council, the Athlete’s Village in Perry Barr for the 2022 Commonwealth Games is sadly not going to be used. The decision not to use the proposed Athlete’s Village shines a light on the Council’s decision to demolish the Perry Barr Flyover.

I have long argued that the decision to demolish the Perry Barr Flyover has been flawed from the beginning, with the Council disregarding their own technical report which showed that removing the flyover would actually make traffic flow worse and would cause a persistent headache for commuters from my Aldridge-Brownhills constituency.

I have now written to the Leader of Birmingham City Council asking about their intentions for the flyover in light of the decision to pause the Athlete’s Village.

I continue to believe that Birmingham City Council’s decision to remove the Perry Barr Flyover is a scandalous waste of taxpayers money, it is environmentally irresponsible and flies in the face of the views of more than 15,000 residents who objected to the demolition.